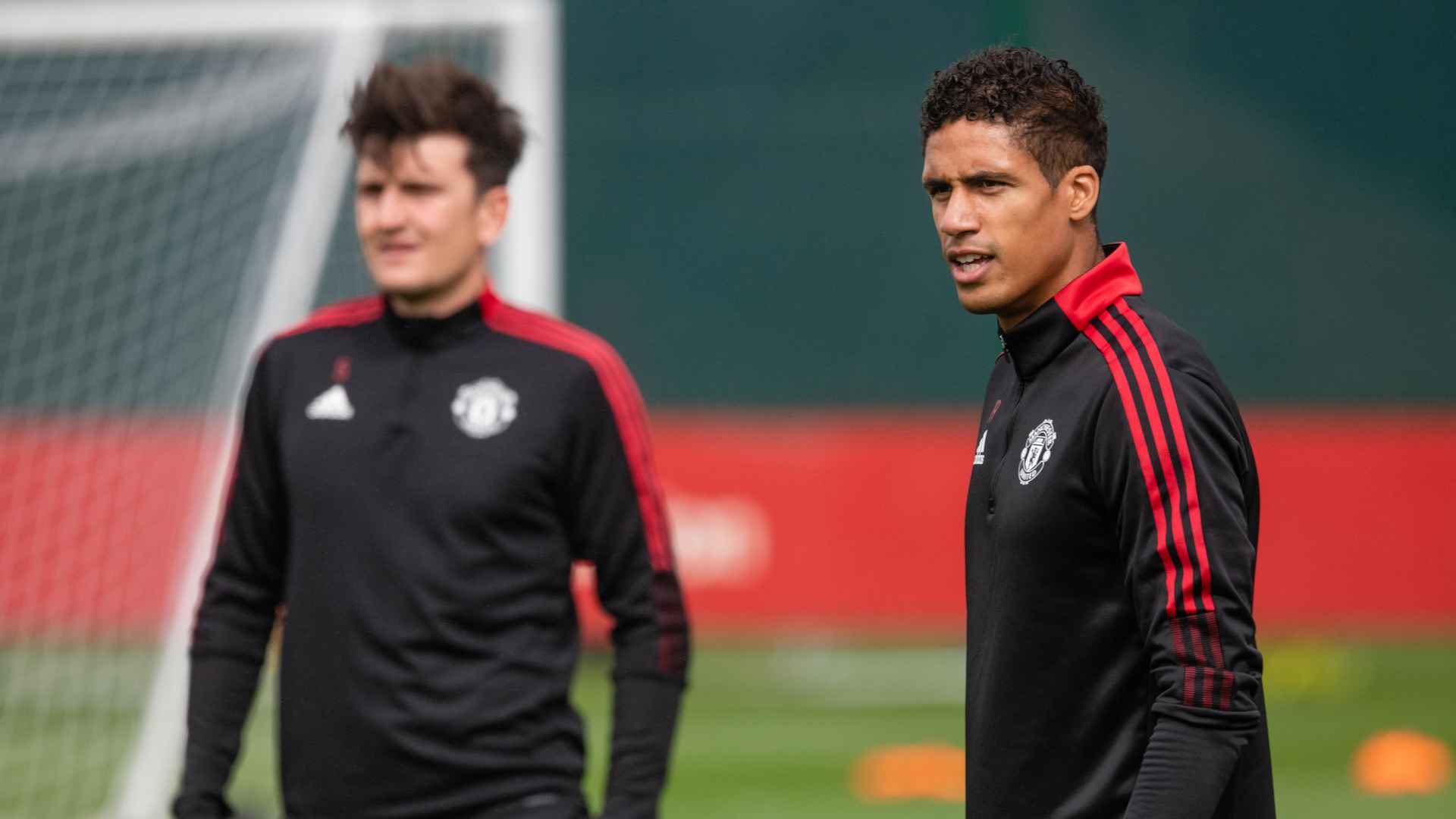 Edinson Cavani recently returned to the country following his summer break, but was not pictured in the session.

However, our cameras did catch young forward D’Mani Mellor with the main group, an encouraging sign following the 20-year-old’s recent injury issues.

Mellor, who made his first-team debut in Astana in November 2019, missed the entirety of the 2020/21 campaign with a knee problem but signed a new contract over the summer and scored our first Premier League 2 goal of the campaign, in the 2-2 draw with Leicester City at Leigh Sports Village.