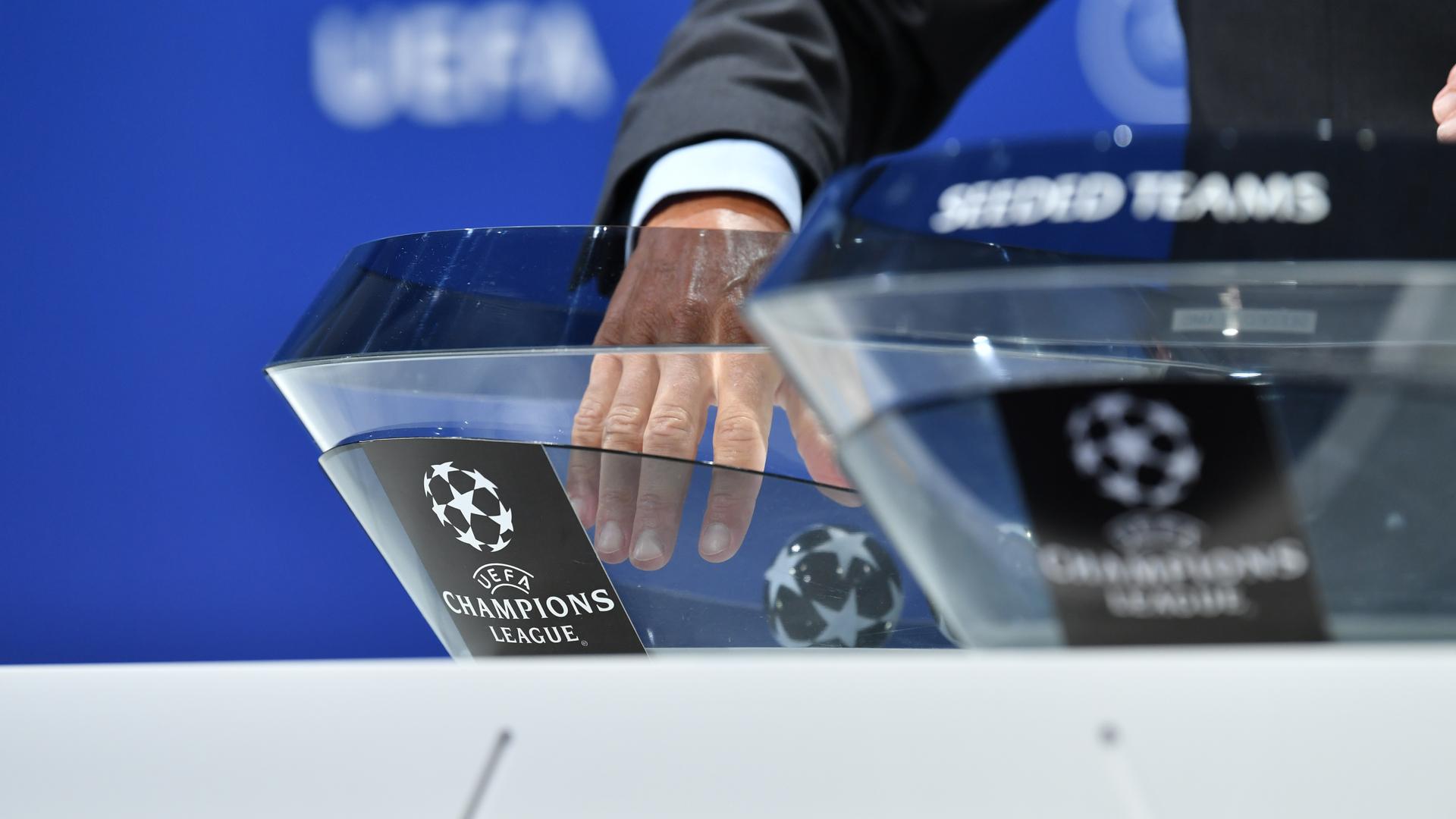 Sam Carney: It’s been 18 long months since United’s last ‘proper’ European away, a trip to Bruges in February 2020. After missing out on Paris, San Sebastian, Granada, Rome and others since, travelling Reds deserve the chance to visit a great city and Lisbon is one of the continent’s very best, offering culture, sunshine, spectacular cuisine and warm, welcoming hospitality. Sporting, who we’ve faced four times before, have nurtured some superb talent over the years (old boys Cristiano Ronaldo and Nani starred for United in our last visit, 14 years ago) and this will be a chance for current talisman Bruno Fernandes to once again wow the fans at the ground where he made his name.