Our players were put through their paces, on the eve of a key Premier League clash…

We hear from Rangnick, Fernandes and Maguire, while Skinner and Galton preview the WSL clash with Spurs… 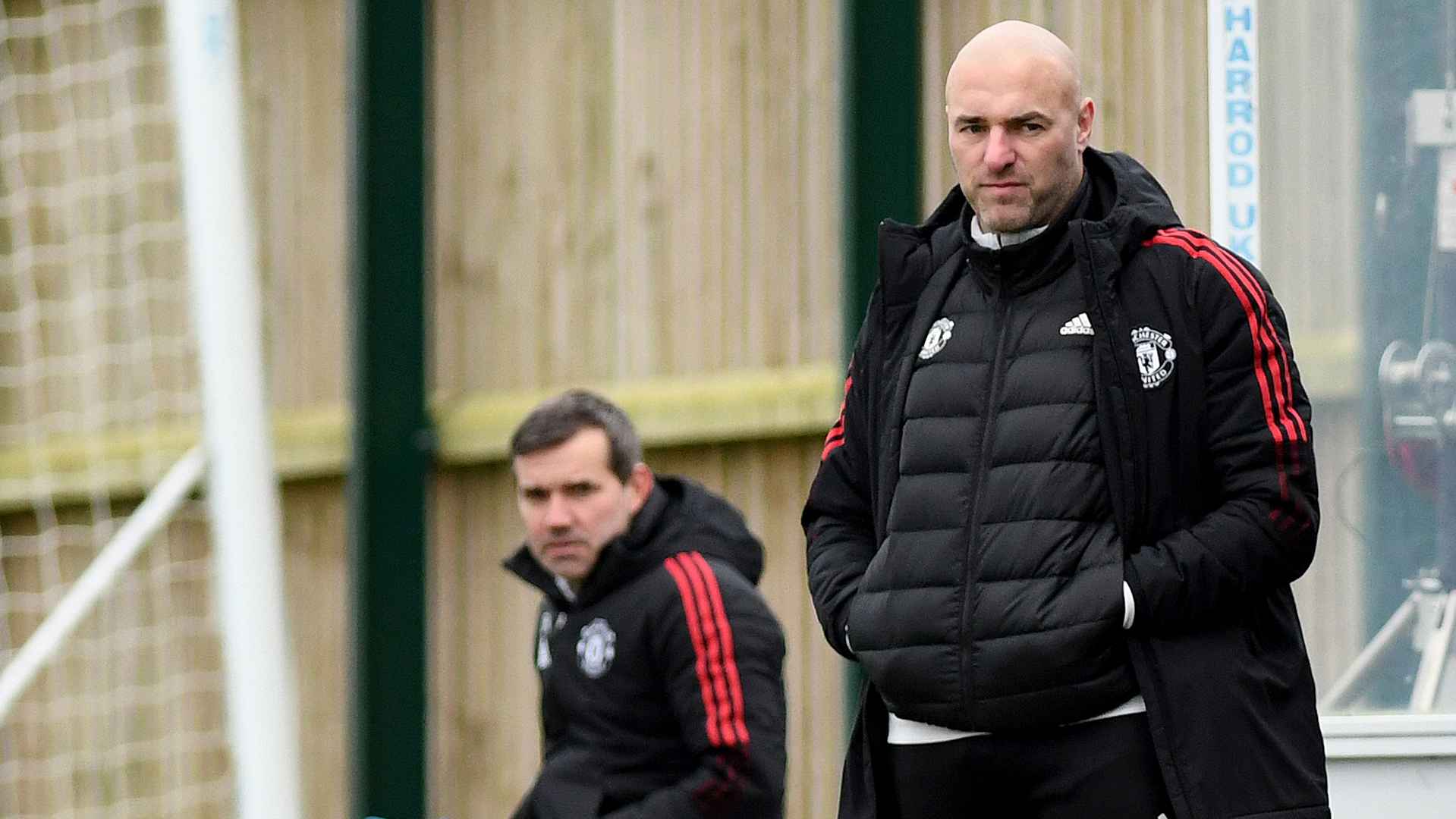 After the break, Brighton came out an improved side and, as Wood admitted, United “took our foot off the gas a little bit.”

Ondrej Mastny was called on to make two excellent saves early in the half and then came up big late on with a string of important stops in added time, by which point Brighton had got a goal back through Marc Leonard.

Wood was pleased to see his side hold on despite the late pressure, and picked out two players in particular for praise.

“I thought Bjorn [Hardley] and Will [Fish] were excellent at the back against two really good, big strikers. There were lots of good performances. I’d say those three [Fish, Hardley and Mellor] were really outstanding.”

The Under-23s aren’t in action again for another fortnight now, when Wood’s team will host West Ham United in a Friday evening (19:00 GMT) fixture. 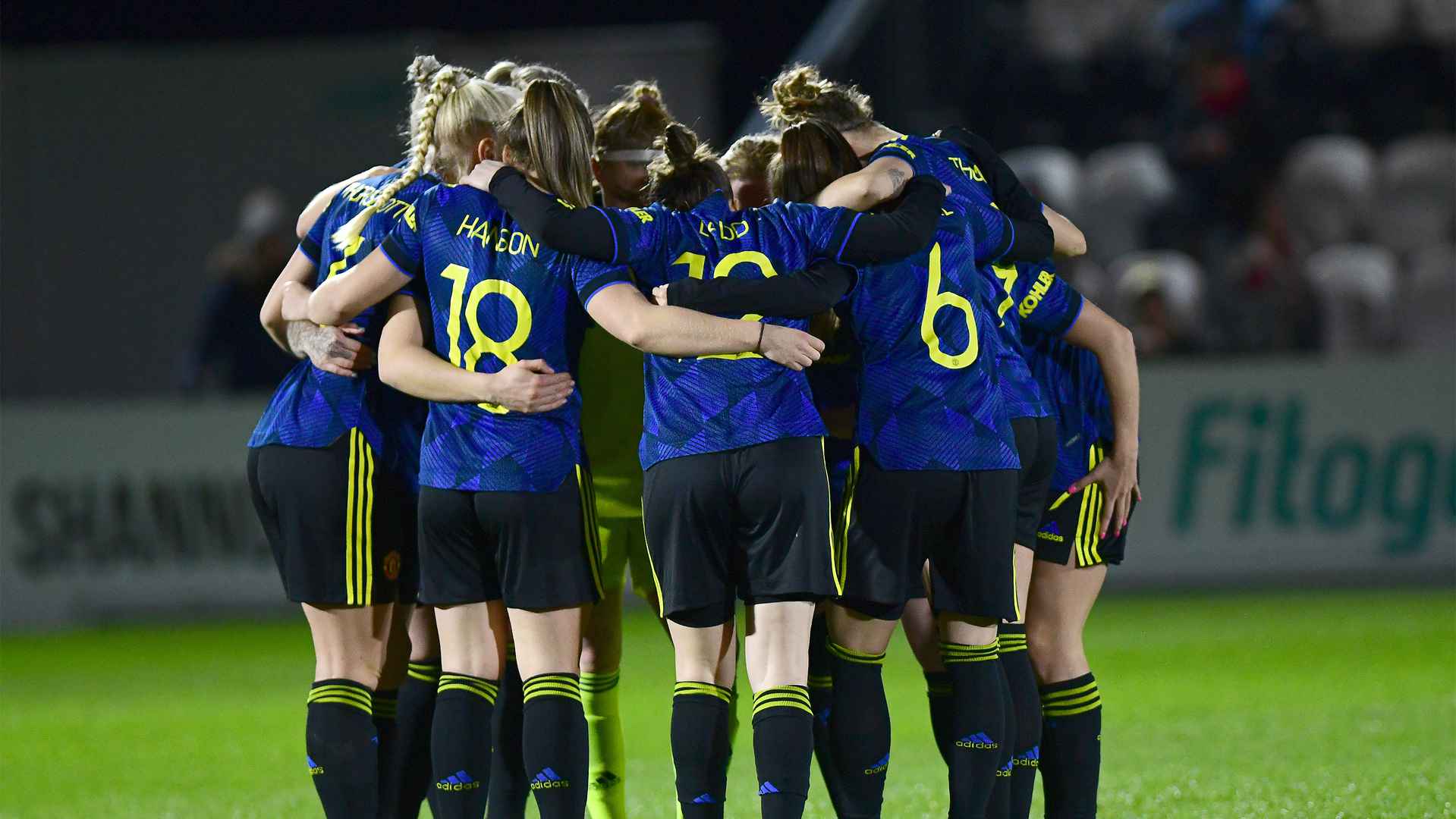 The semi-finals draw took place on Thursday afternoon and was made by former England international Gemma Davison.

United’s reward for a fine 1-0 win over Arsenal is a clash with another London side, as Manchester City and Tottenham meet in the other tie.

You’ll feel like you were at the game after seeing these ace photos from club photographer Ash Donelon!