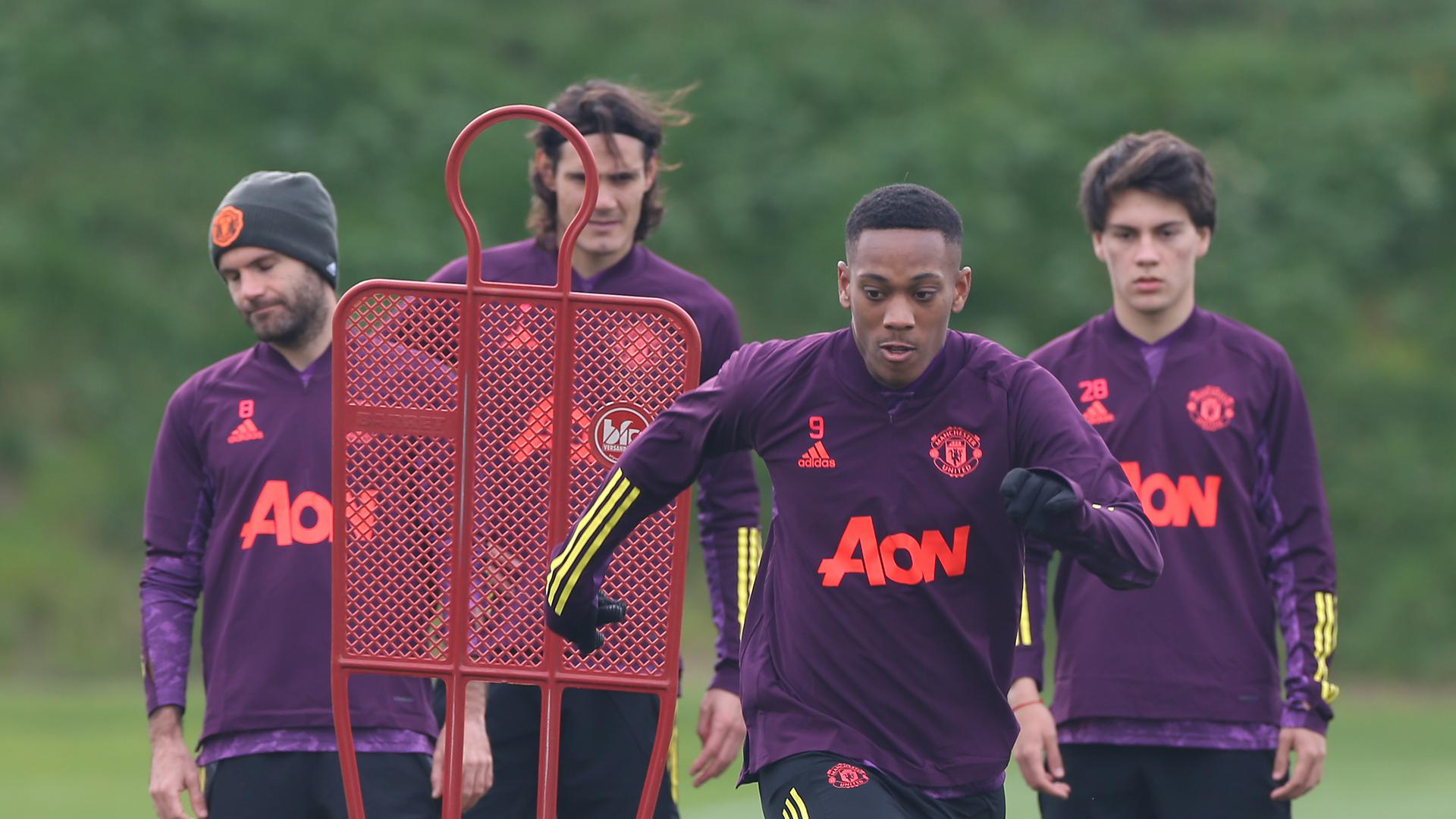 Central midfield is another area in which Solskjaer will be considering whether to stick or twist.

Scott McTominay and Fred have acted as the starting pivot in all three games since the international break, with Paul Pogba being introduced on 69, 63 and 58 minutes to provide forward thrust and help United source a winning goal.

Nemanja Matic and Donny van de Beek are also options if Ole wants to refresh things, though, with further tricky tests coming up over the next fortnight against Arsenal, Istanbul Basaksehir and Everton respectively, he may be tempted to utilise the pair at a later date.

Matic last started for the Reds against Tottenham at the beginning of the month, while van de Beek has featured twice from the off – both times in the Carabao Cup.