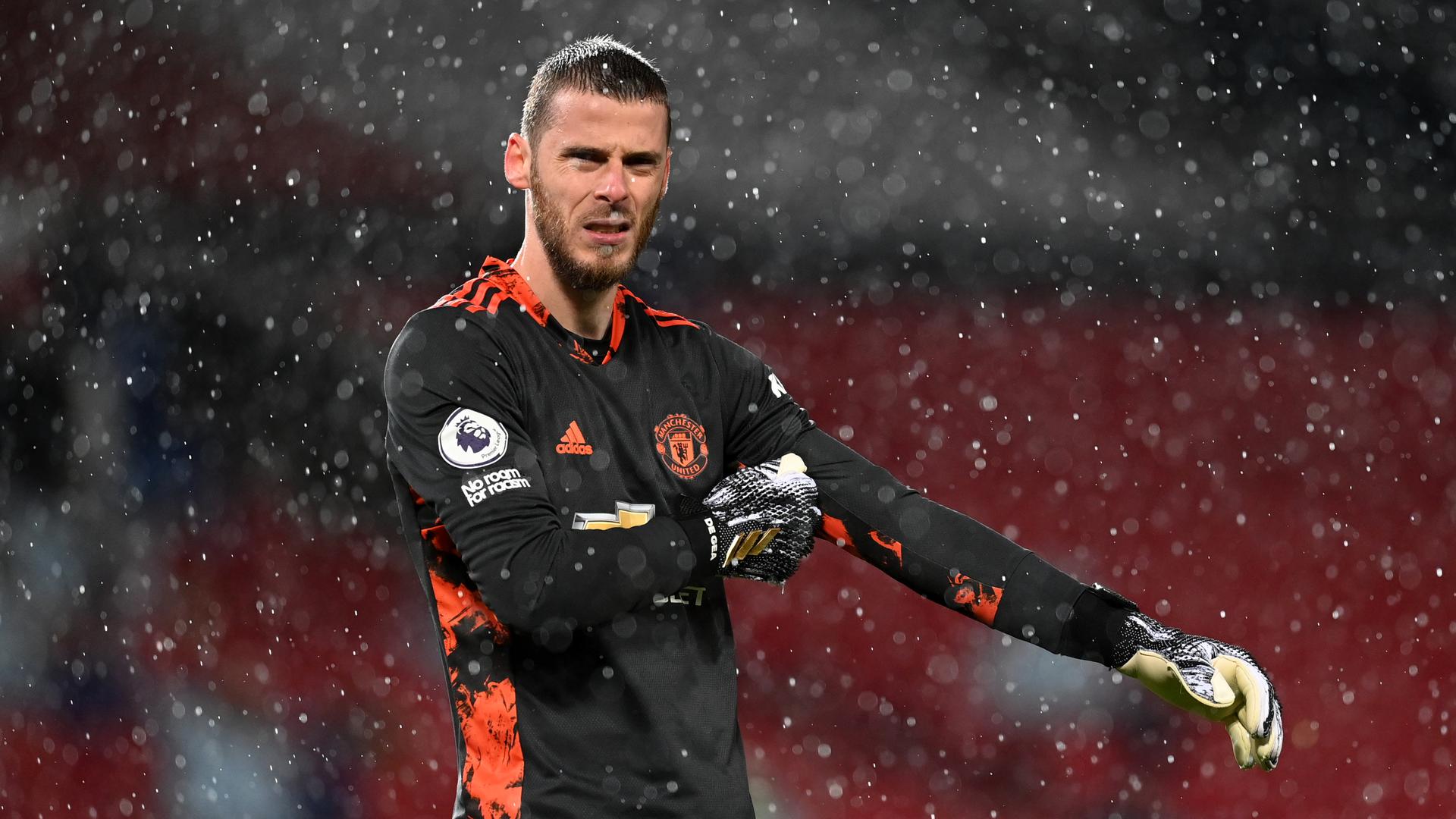 “It was the best time to score a goal,” he added, on Rashford’s injury-time chance. “I was watching from behind and saw the keeper saving the ball. That’s us trying to the end, trying to score a goal until the last second of a game.”

Although Saturday’s match had only just concluded, David was already thinking about our next outing – at home to RB Leipzig in the Champions League on Wednesday.

“I prefer to play every two or three days to keep fit, to be confident,” said our no.1.

“Of course, it’s hard for the players, they have to recover very well [with the] big games coming next week. There is one this week with a big team; they are, I think, first in the German league, so it’s going to be a tough game.“

Our 2020/21 home, away and third kits are available to buy now from United Direct.