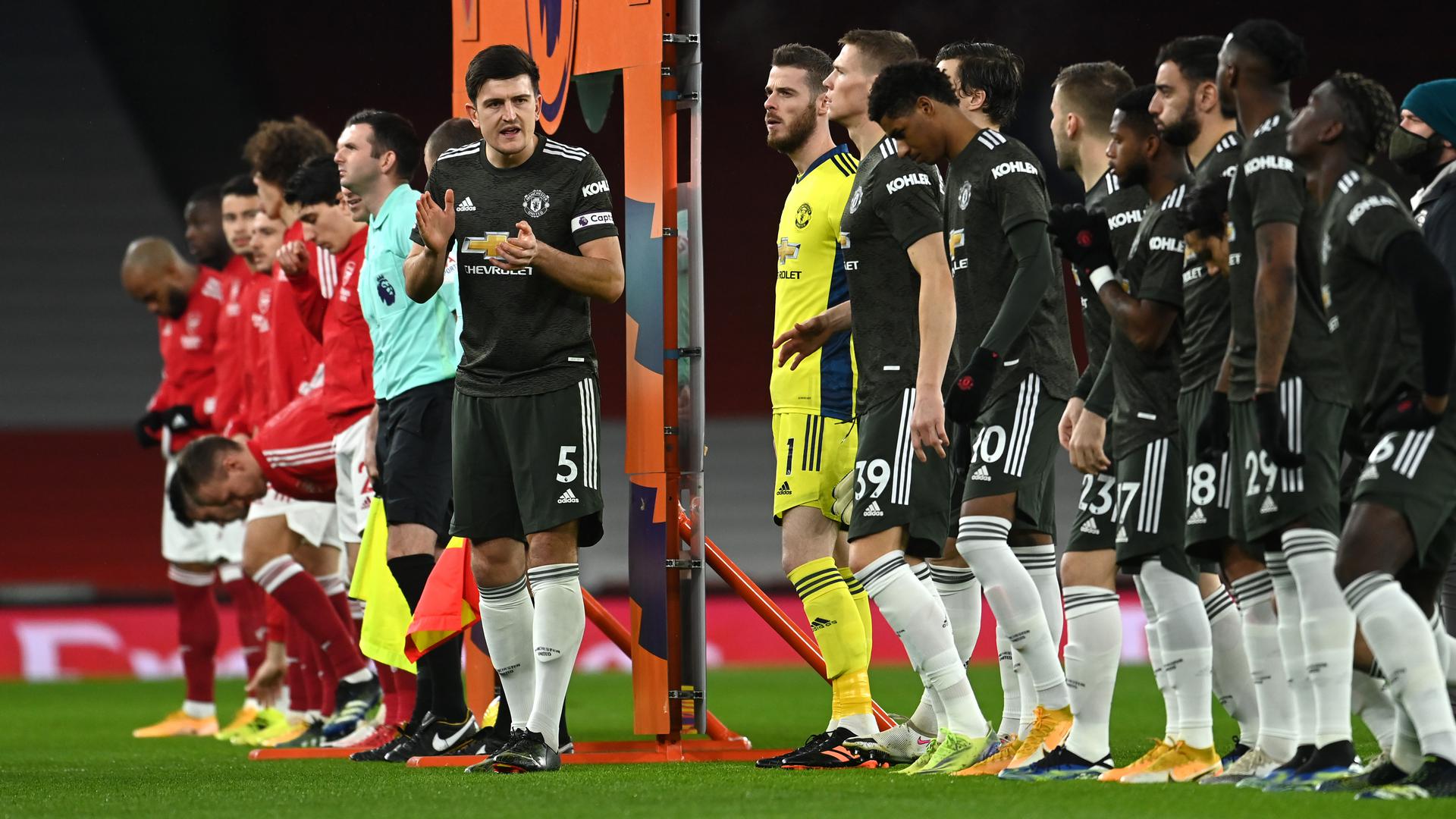 Luke Shaw also kept up his good recent form, and both players’ performances were reflected in our poll, with De Gea receiving eight per cent of your nominations and Shaw 18 per cent.

Further forward, Bruno Fernandes (11 per cent), Paul Pogba (10 per cent) and Fred (nine per cent) kept the Arsenal defence on their toes, as United had the better of the chances in the game.

Ultimately, though, it was Aaron Wan-Bissaka who won our stand-out performer vote.