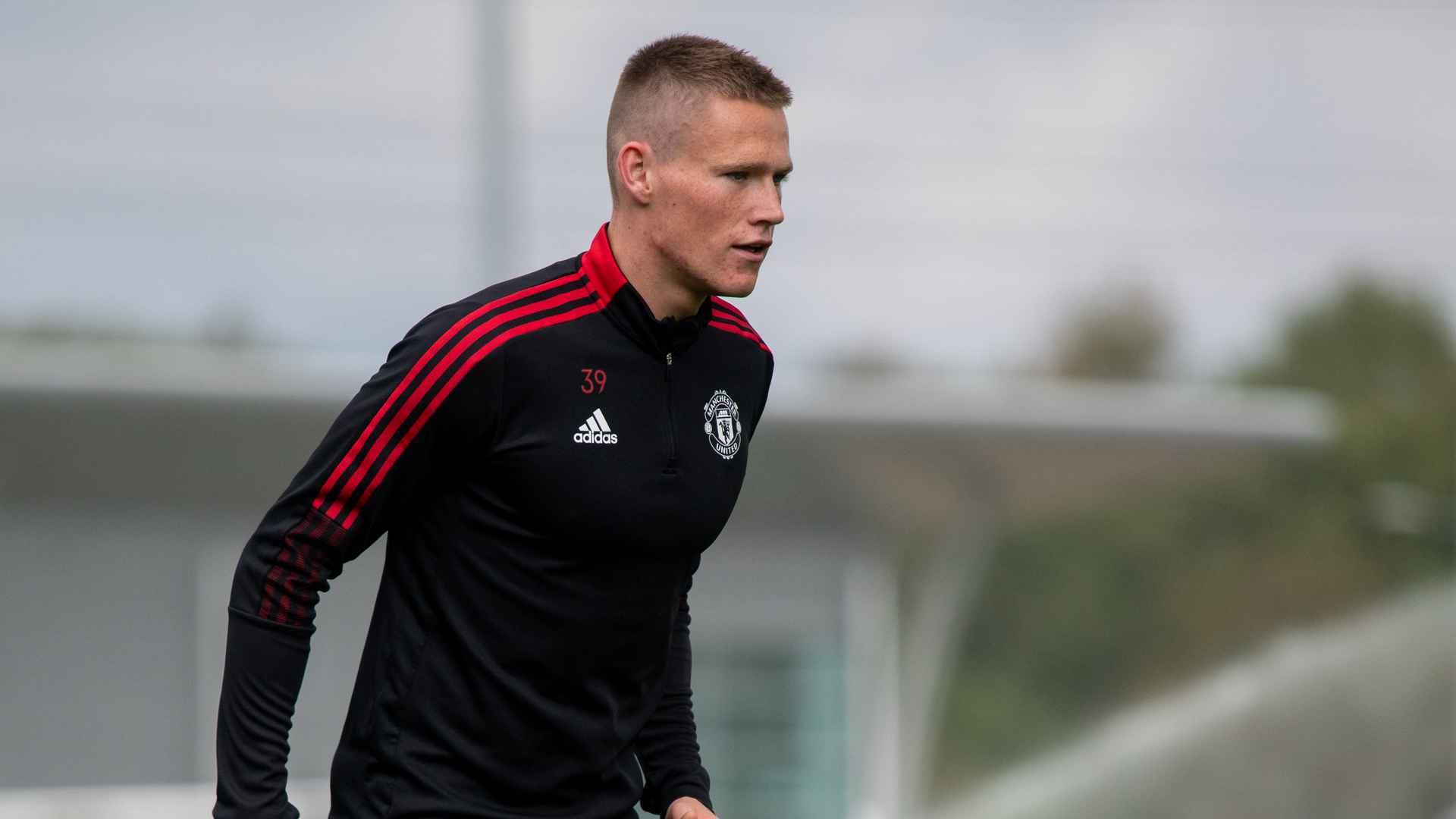 Solskjaer and his coaching staff will be keen to have as healthy a squad as possible for that quintet of tests and so it was good to see Scott McTominay and Alex Telles back in action with their team-mates at Carrington on Thursday.

McTominay played in each of our opening two league games, against Leeds and Southampton, but has spent the last three weeks recovering from surgery on a minor groin issue.

Telles, meanwhile, hasn’t featured since the pre-season friendly at Derby in July.