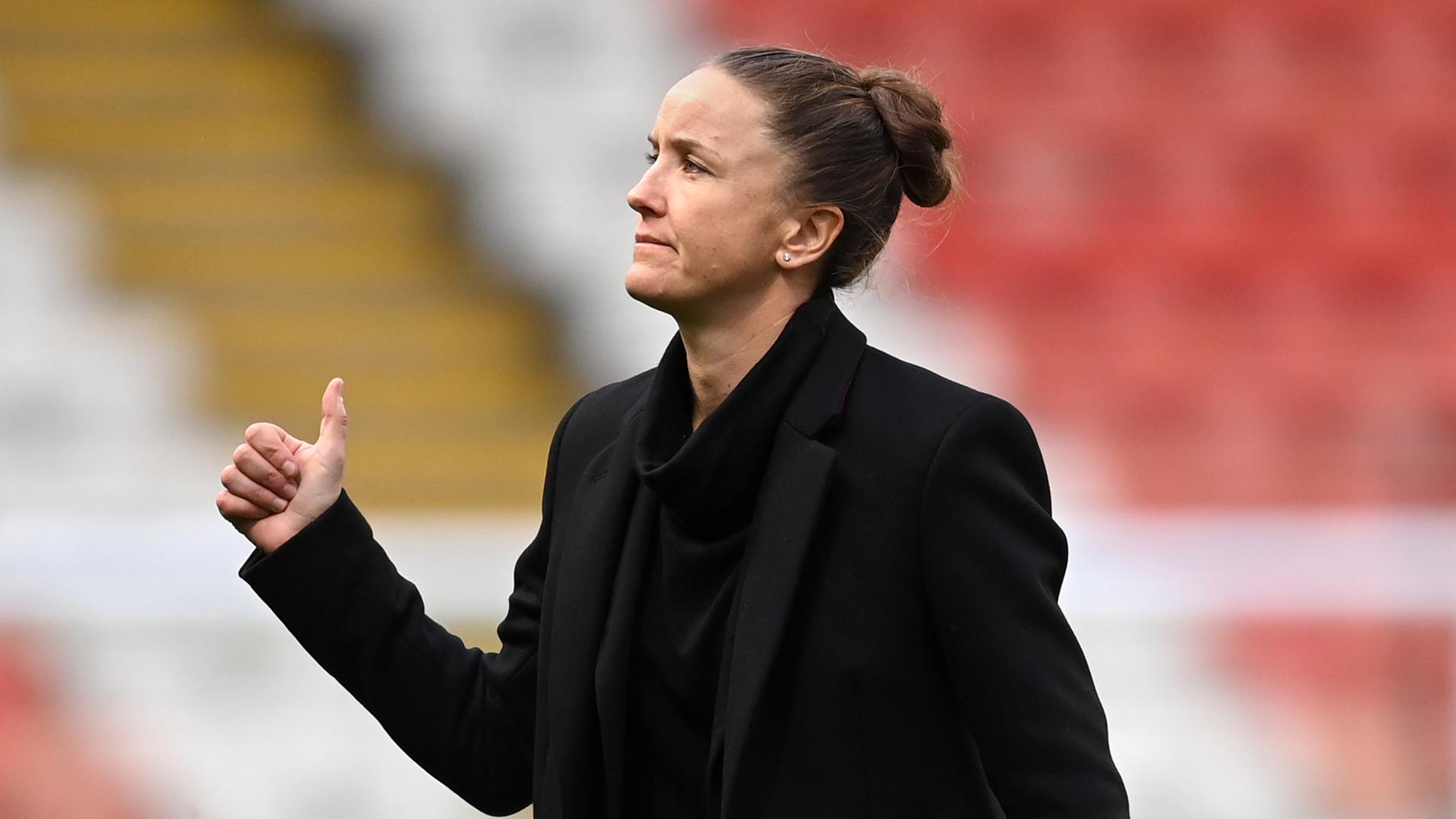 We have only faced Leicester twice so far in our short history but both times have been joyous occasions. In our debut campaign in the Championship in 2018/2019, the Reds were ruthless against the Foxes in both meetings. In our first encounter in February 2019, we fired seven past them in a 7-0 win before repeating a high-scoring win a month later with a 6-1 win at Leigh Sports Village.

Stoney’s Reds have had an impressive end to the season with four consecutive wins ahead of this weekend, after beating Burnley in the Women’s FA Cup and Tottenham Hotspur, Bristol City and Everton in the WSL.

Meanwhile, Leicester have enjoyed a terrific season in the second tier of the of the women’s league system and will play against the Reds in the WSL next season following their first-place finish in WSL 2. The East Midlands outfit rounded off their league campaign with three successive victories, so we can relish two in-form and confident teams going head to head.