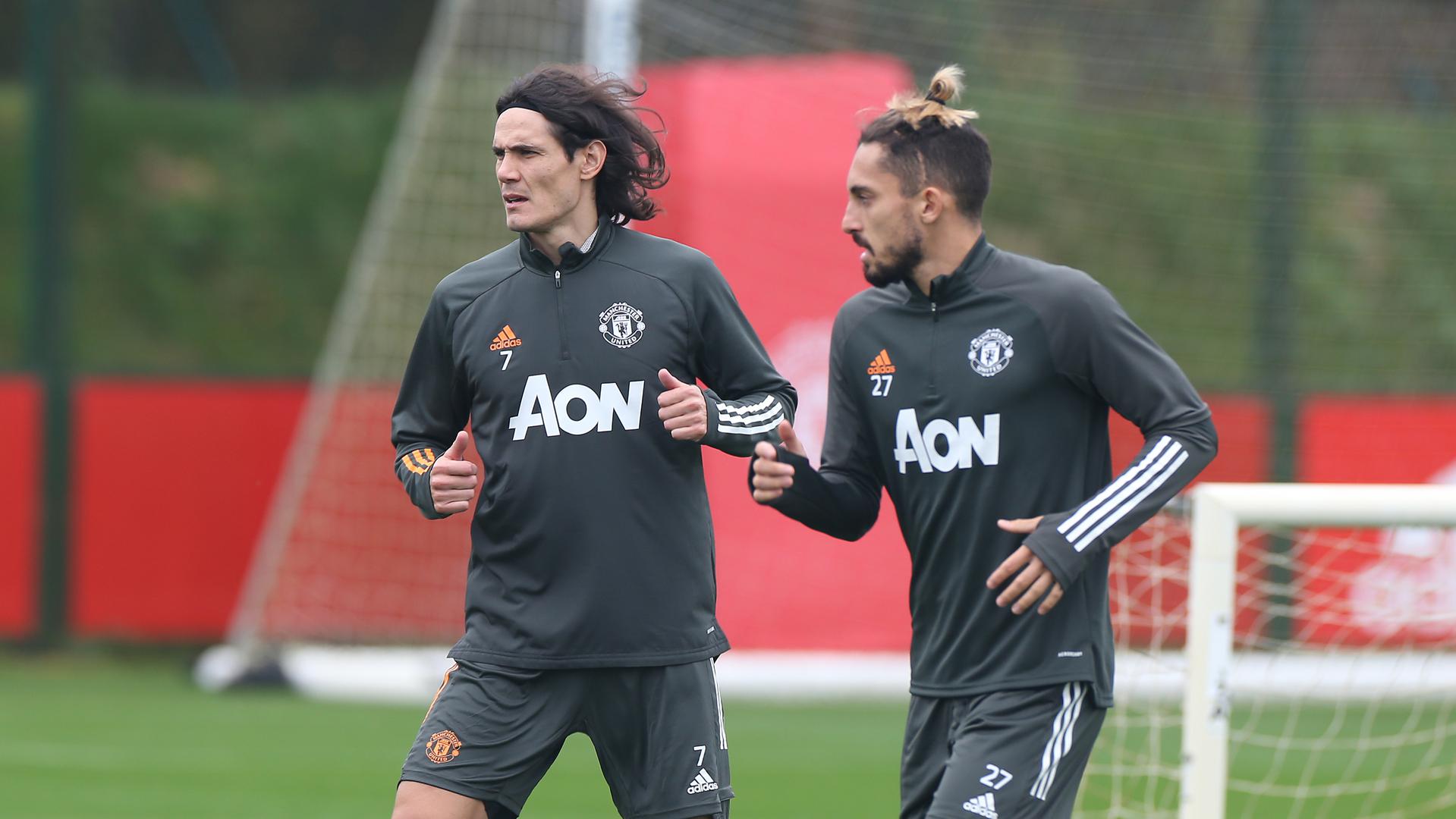 This group does not include players under the age of 21, so Academy products Brandon Williams and Mason Greenwood, and recent recruit Facundo Pellistri, fall into this category.

There are also two separate lists – the main one and another for the homegrown classification, which refers to players who, irrespective of nationality or age, have been registered with any club affiliated to the FA or FAW for a period of three entire seasons, or 36 months, before their 21st birthday (or the end of the season during which they turn 21). Hence, this does not merely refer to players who have come through our own ranks.