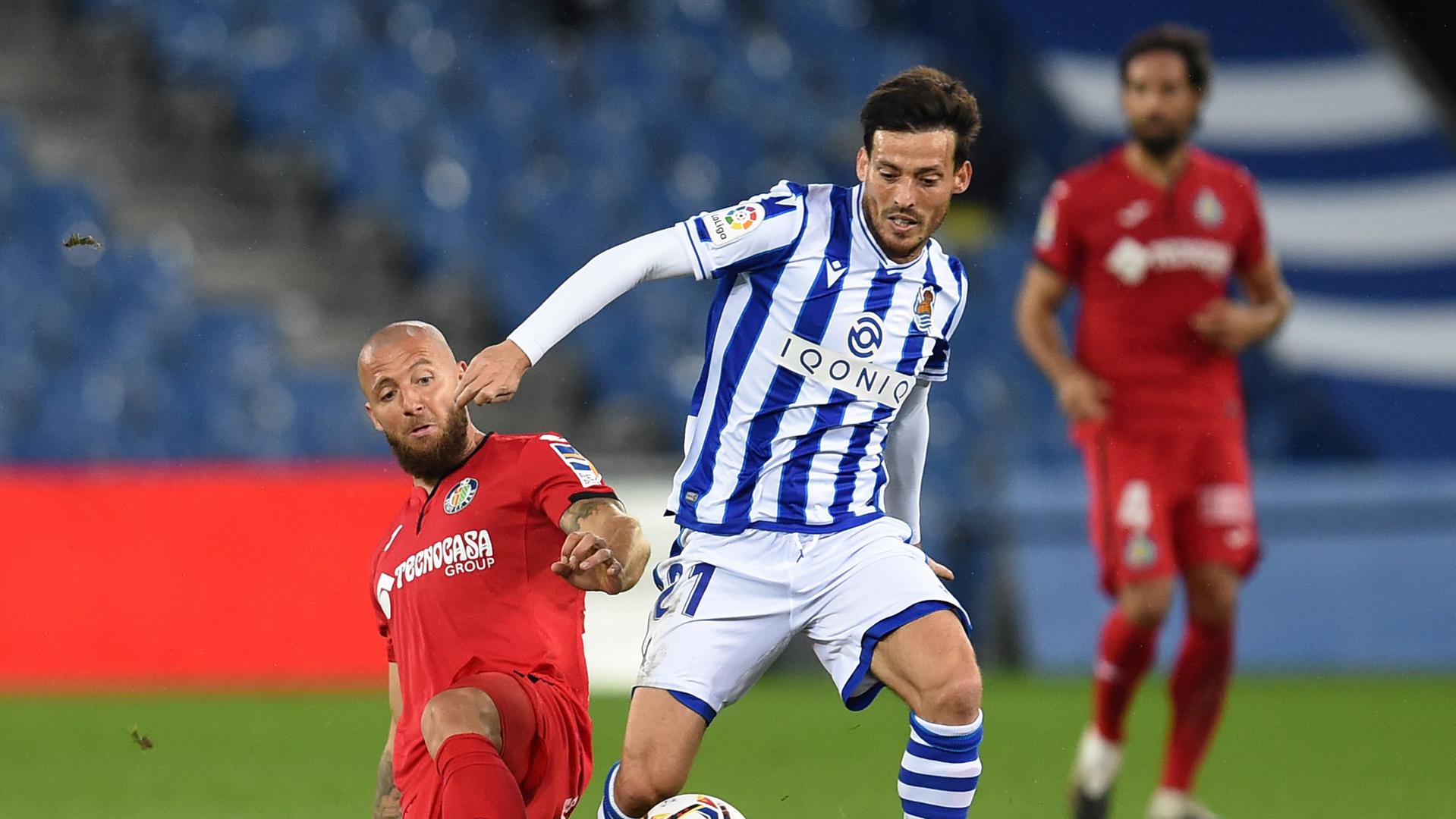 THE SEASON SO FAR
With traditional giants Real Madrid and Barcelona struggling for consistency, Real Sociedad are one of a number of clubs to have taken advantage, and they currently sit top of La Liga on goal difference from Atletico Madrid. The Basque club have won seven, drawn five and lost one of their 13 matches so far and, aided by the attacking potency of Mikel Oyarzabal and Portu, they are the league’s top scorers, with 23 goals. La Real are also looking good at the back, conceding only six times – and never more than once in a game.

It’s been a slightly different story in Europe, with Real drawn in a tough Europa League group with Napoli, AZ Alkmaar and Rijeka. With minutes remaining of their final Group F match, Real were losing 1-0 to Napoli and heading out, only for Willian Jose to strike. As it turned out, they would have qualified anyway as AZ lost to Rijeka late on in Croatia, but ultimately Txuri-urdinak (The Whites and Blues) were left unseeded after finishing second, and will now face United.