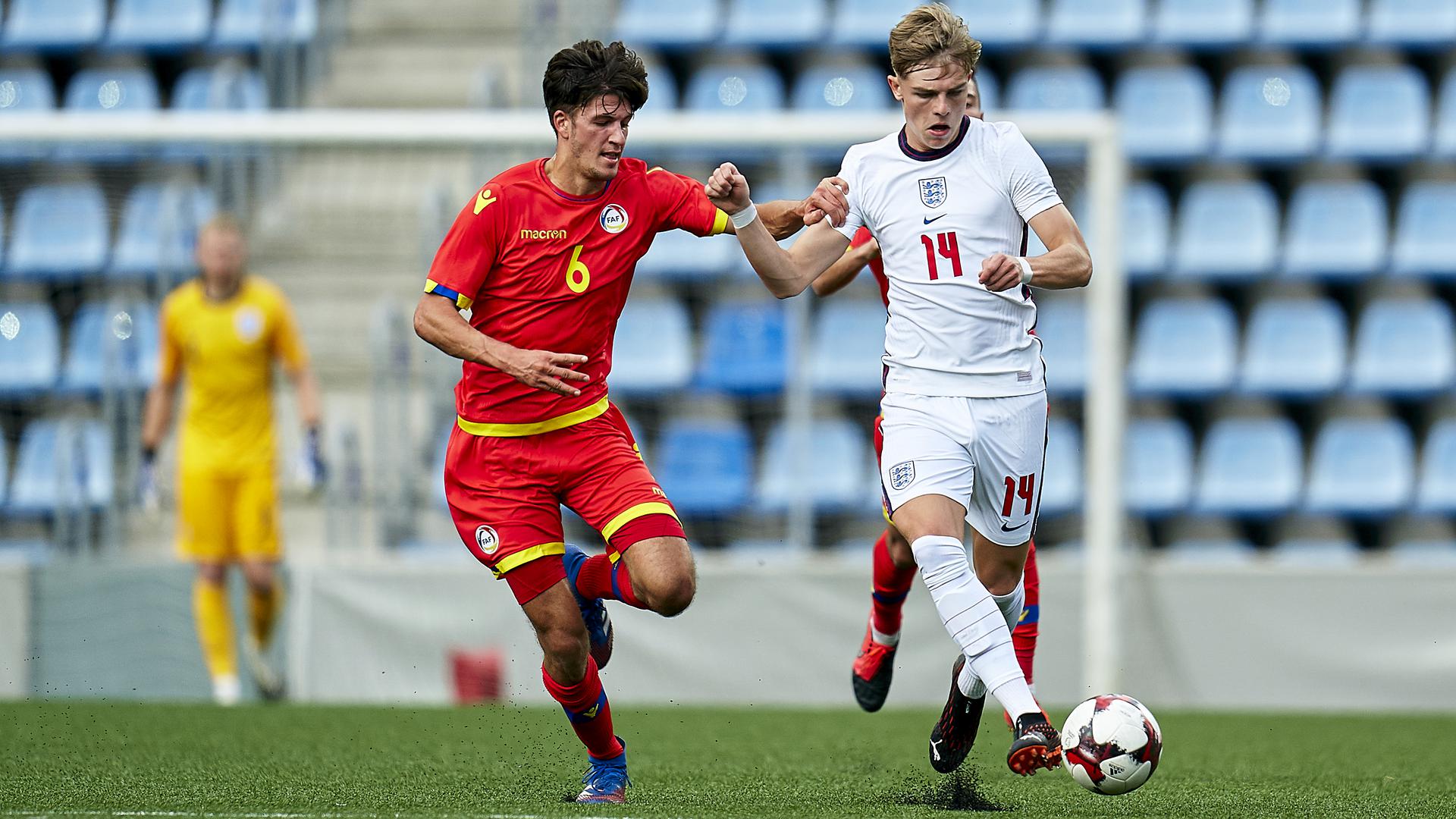 Williams, who hails from Harpurhey in north Manchester, only made his United debut in September 2019, coming on as a substitute in a 1-1 Carabao Cup draw with Rochdale.

The 20-year-old immediately impressed, and made his first start little over a week later, against AZ Alkmaar in the Europa League.

In his fourth (Partizan) and seventh games (Brighton), he was voted Man of the Match, underlining his firm popularity with the club’s fanbase. He finished the season with 36 appearances in all competitions.