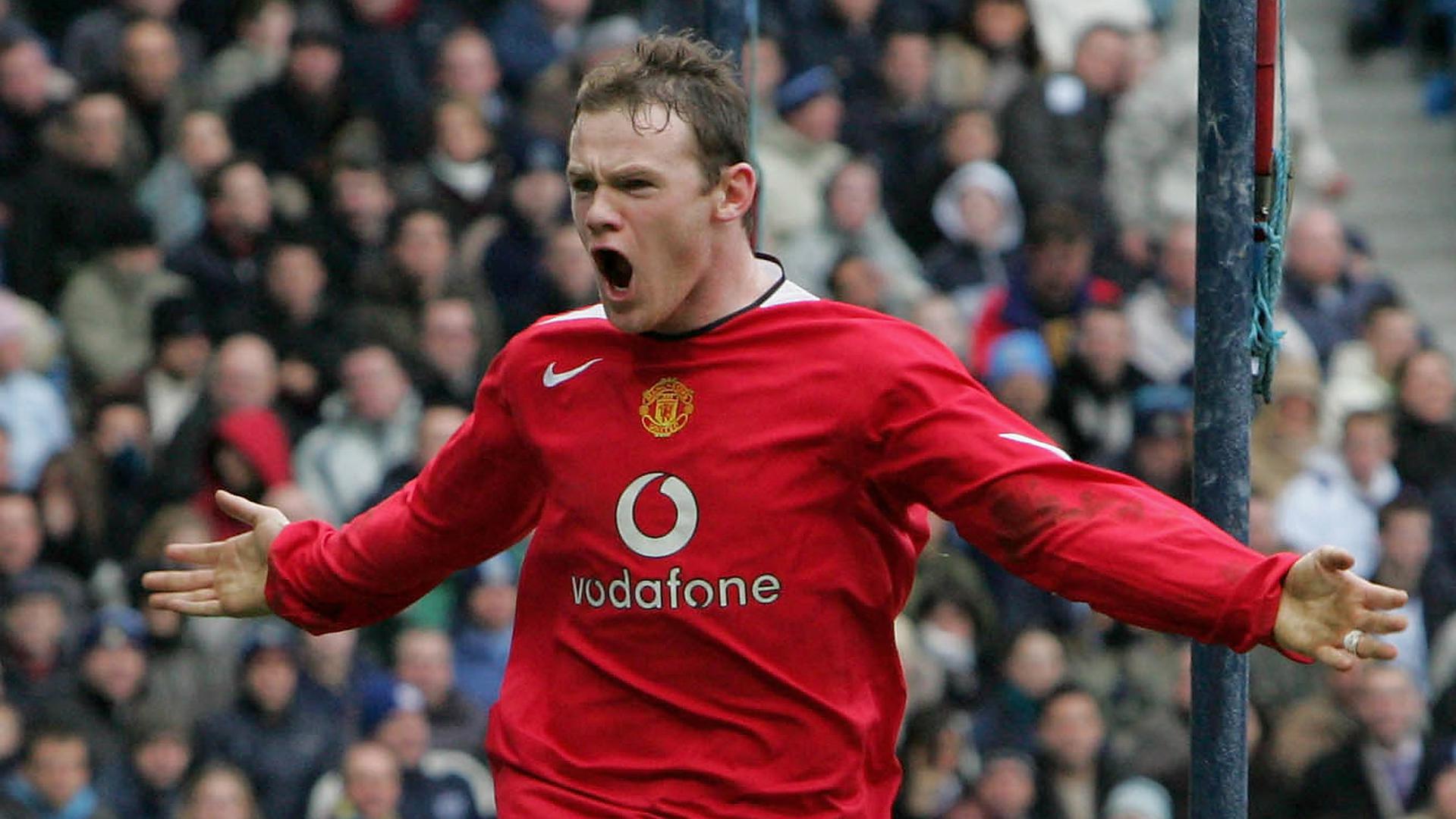 Undoubtedly one of our greatest-ever players, in 2017, Rooney ended his glorious spell here with 253 goals to his name, after 559 appearances.

His influence in refusing to accept defeat to Crystal Palace in the FA Cup final of 2016, embarking on a determined, mazy run that led to Juan Mata’s equaliser, epitomised his sheer will to get his hands on a missing key piece of silverware in his collection.

By then, he had already won the Champions League and five Premier League titles.

Chuck in the FIFA Club World Cup in 2008, when he scored the winner in the final against Quito, three League Cups and, in his farewell United appearance, the Europa League, and it adds up to a stellar career.