Manuel Pellegrini’s charges may have lifted more silverware in recent years, but Old Trafford remains a daunting ground for visitors and Rooney loves taking on the neighbours

With Manchester City sitting pretty at the top of the Premier League after eight fixtures and United stalking closely just two points behind, Sunday’s derby takes on even greater importance than in previous years.

Manuel Pellegrini’s team have scored an incredible 11 goals in their last two domestic outings, but the game at Old Trafford will be a different prospect.

Under Louis Van Gaal beating United on their own turf is no easy task, with very few points given up by the wily Dutch manager. 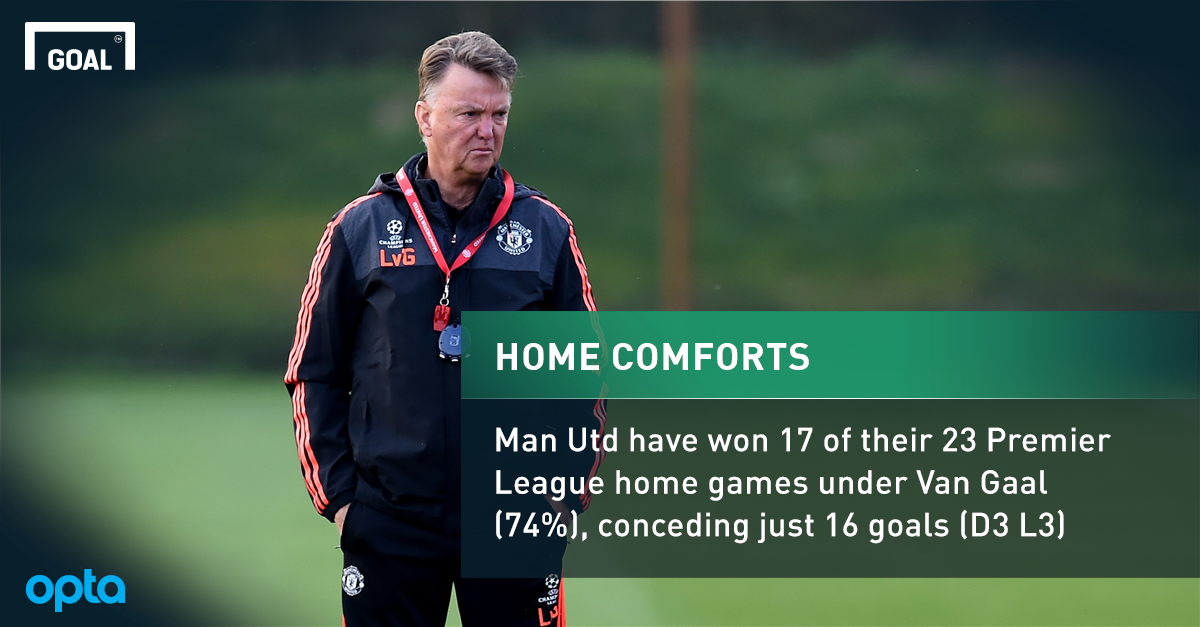 City will also have to find a way to the net without Sergio Aguero, who continues on the sidelines after tearing his hamstring while on international duty.

The free-scoring forward netted four in just 20 minutes in his last City run-out at home to Newcastle, and usually saves some of his best performances for the Manchester derby. 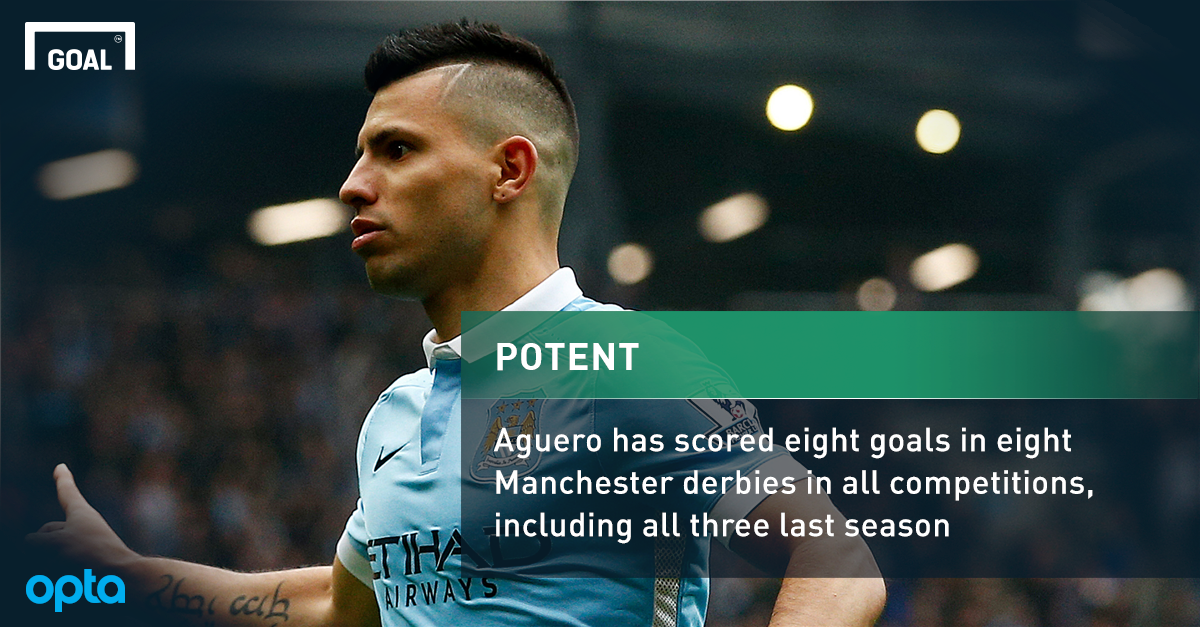 The striker has suffered an inconsistent run in front of goal, with bursts of goals punctuated by lengthy droughts.

His record against the Red Devils’ neighbours, however, is impeccable, and his presence in Old Trafford is another reason why the hosts have the edge going into this decisive top-of-the-table clash. 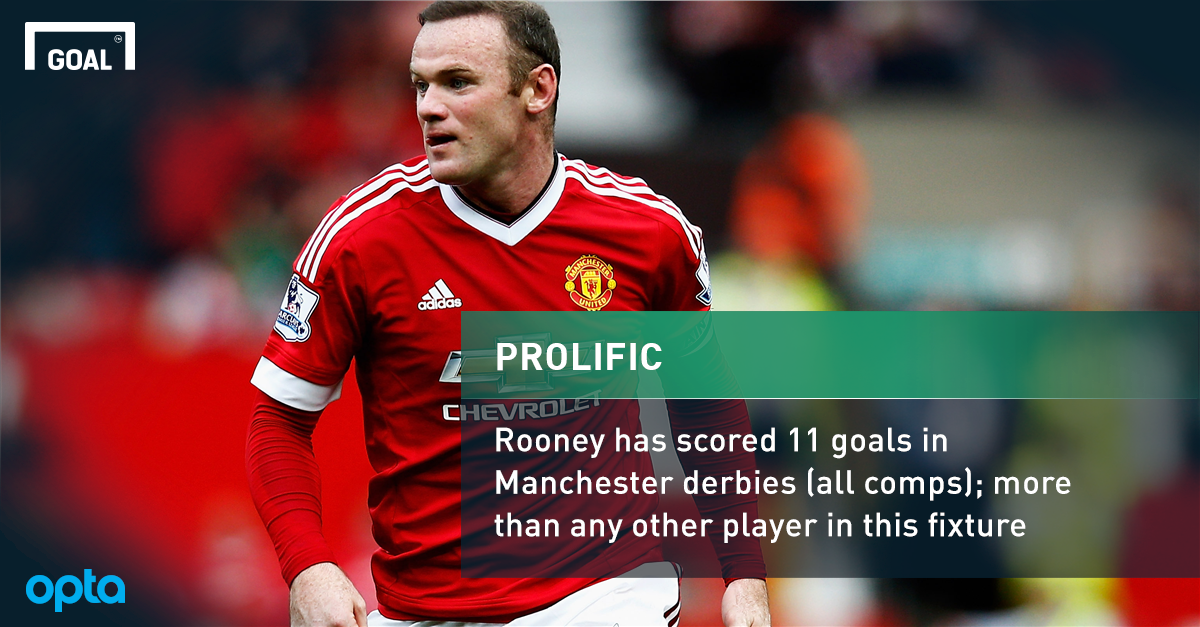