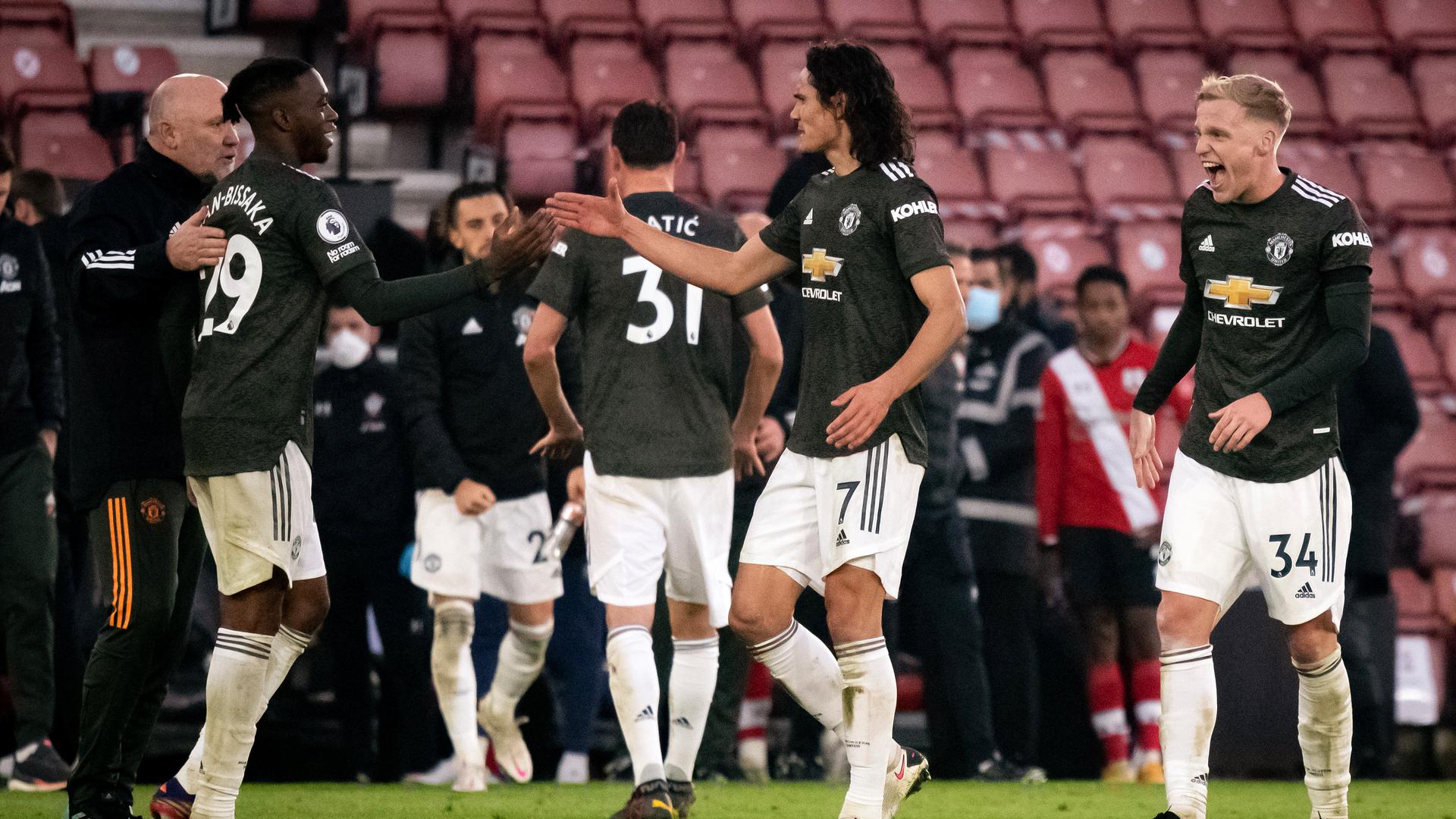 Cavani sparked a flurry of interesting stats being released, including one from Opta, that explained how he has followed his manager into Premier League history as only the second player to be directly involved in three or more goals after coming on as a substitute. Ole famously did this in 1999, when bagging four goals in the 8-1 triumph at Nottingham Forest.

Edi is also only the second player to both score and assist as a substitute in an away Premier League clash for the Reds, after Ruud van Nistelrooy’s efforts at Charlton in 2002. The Uruguayan is the second-oldest player to score more than once as a substitute in the division since its formation in 1992, behind Kevin Phillips.

3 – Edinson Cavani is only the second player to be directly involved in 3+ goals in a Premier League game after coming on as a substitute for Man Utd (2 goals, 1 assist), after current manager Ole Gunnar Solskjaer scored four against Nottingham Forest in February 1999. Super.