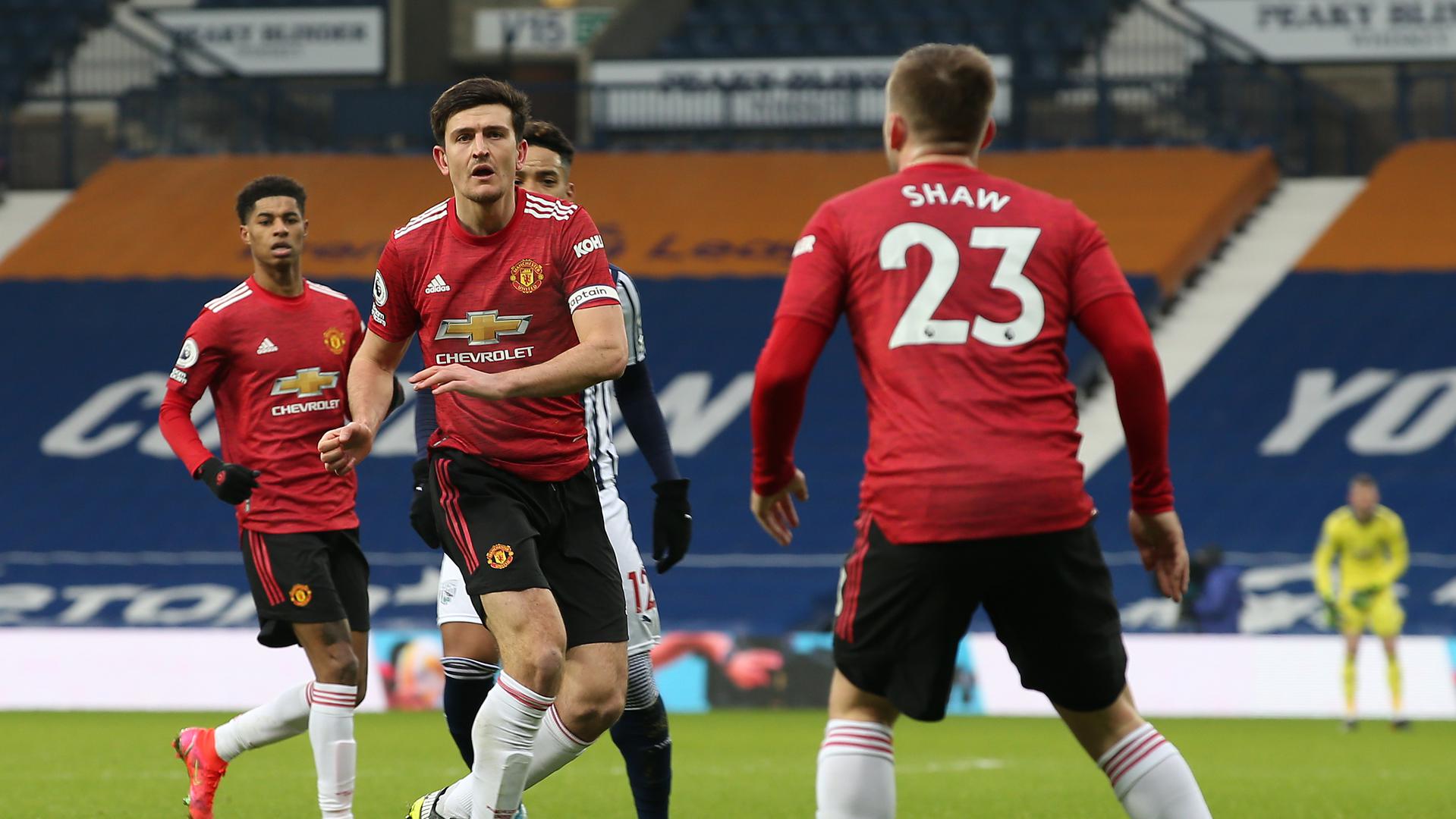 In our Official App, it was the midfielders and those further back who received the most of the votes in the Man of the Match poll.

Unsurprisingly, it was indeed Bruno Fernandes who claimed the Man of the Match award, following his sensational strike.

The Portuguese playmaker got over half of the votes, 55 per cent, after his 38th Premier League goal involvement (22 goals, 16 assists) in the the same amount of games.

This was Bruno’s 10th Man of the Match prize already this season. Second on the list was Luke Shaw, who set up his crucial equaliser.

In third, we find our no. 1 David De Gea, who also got some deserved votes after his amazing stop which denied Mbaye Diagne late on.