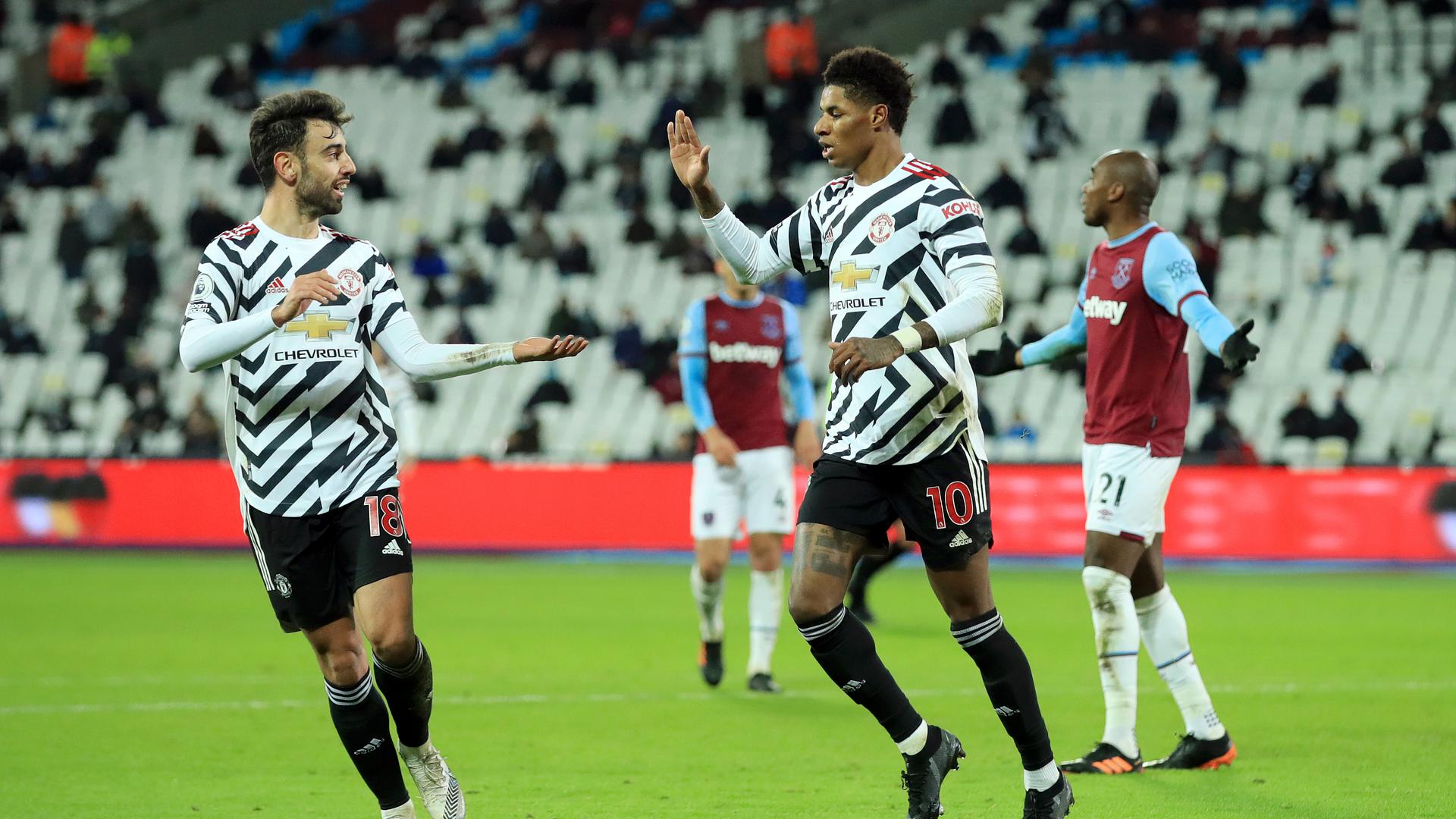 Fernandes has now been involved in 36 goals in 38 games in all competitions for MUFC – that’s five more than any other Premier League player in the period since he moved to England.

Pogba was next up, on 27 per cent, after netting his first goal of the season, while Rashford received 19 per cent.