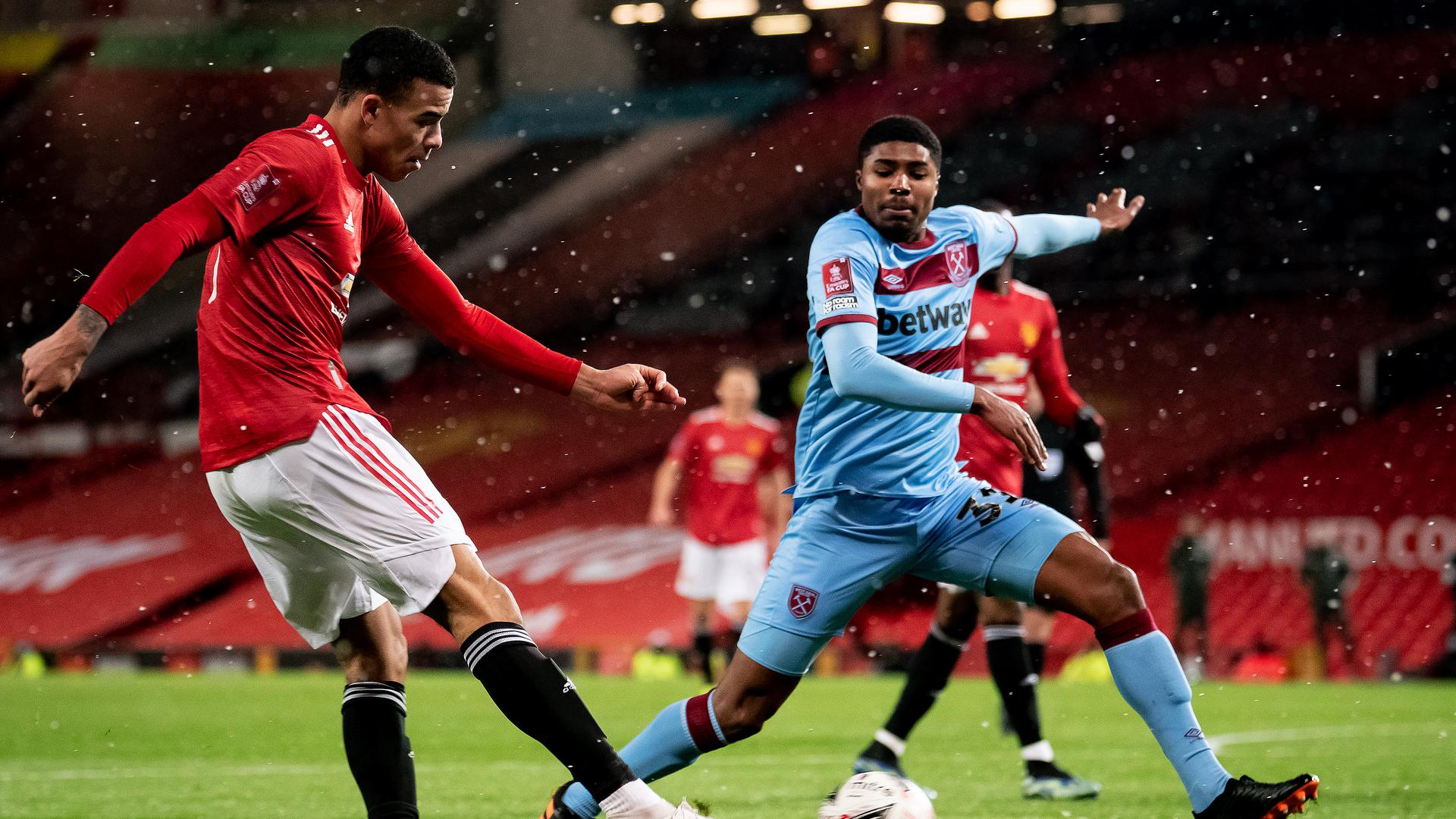 The visit of the in-form Irons, winners in seven of their nine Premier League fixtures since the turn of the year, follows hot on the heels of three tricky-looking away fixtures for Ole Gunnar Solskjaer’s Reds.

We play Chelsea in London on Sunday 28 February and return to the capital three days later to take on Roy Hodgson’s Crystal Palace. The big one, a Manchester derby at the Etihad Stadium against the league leaders, then follows on Sunday 7 March.

Currently United have a free midweek between the City and West Ham games, although this will be filled by a Europa League round-of-16 first leg, should we make it past Real Sociedad. United lead the tie 4-0, ahead of tomorrow’s clash at Old Trafford.