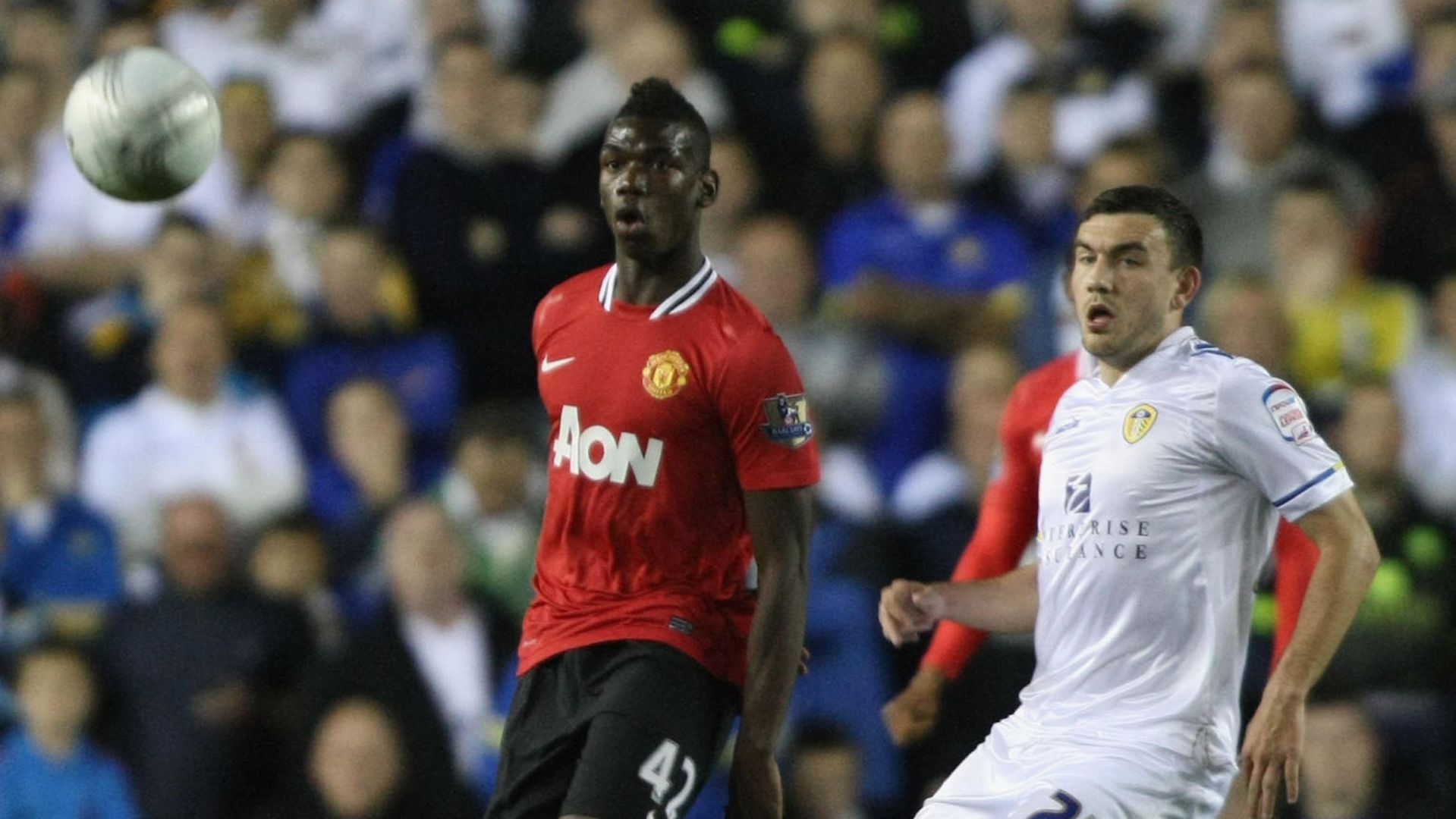 Given the rarity of such a meeting in those days, the game was billed as an epic encounter between a talented and a robust Championship side and the reigning Premier League kings of England.

Yet, when the action got under way, Sir Alex Ferguson’s men made light work of the hosts. Admittedly, the game could have been very different had Dimitar Berbatov not cleared an early Leeds chance off his own goal line, but once the Reds got into our groove it was an enjoyable occasion under the floodlights.

Michael Owen opened the scoring for United after 15 minutes when his scuffed shot squirmed past a helpless Andy Lonergan, and soon after, the Leeds keeper was once again left stranded as the former England striker blazed in a rare goal from outside the box.

After all the build-up, the tie was more or less wrapped up by half-time. It was Ryan Giggs who netted our third before the interval, although his outside-of-the-boot effort did take a significant deflection en route to goal. The Welshman cupped his ear in celebration, which was perhaps an indication of the sort of reception our legendary winger had received from the home supporters!