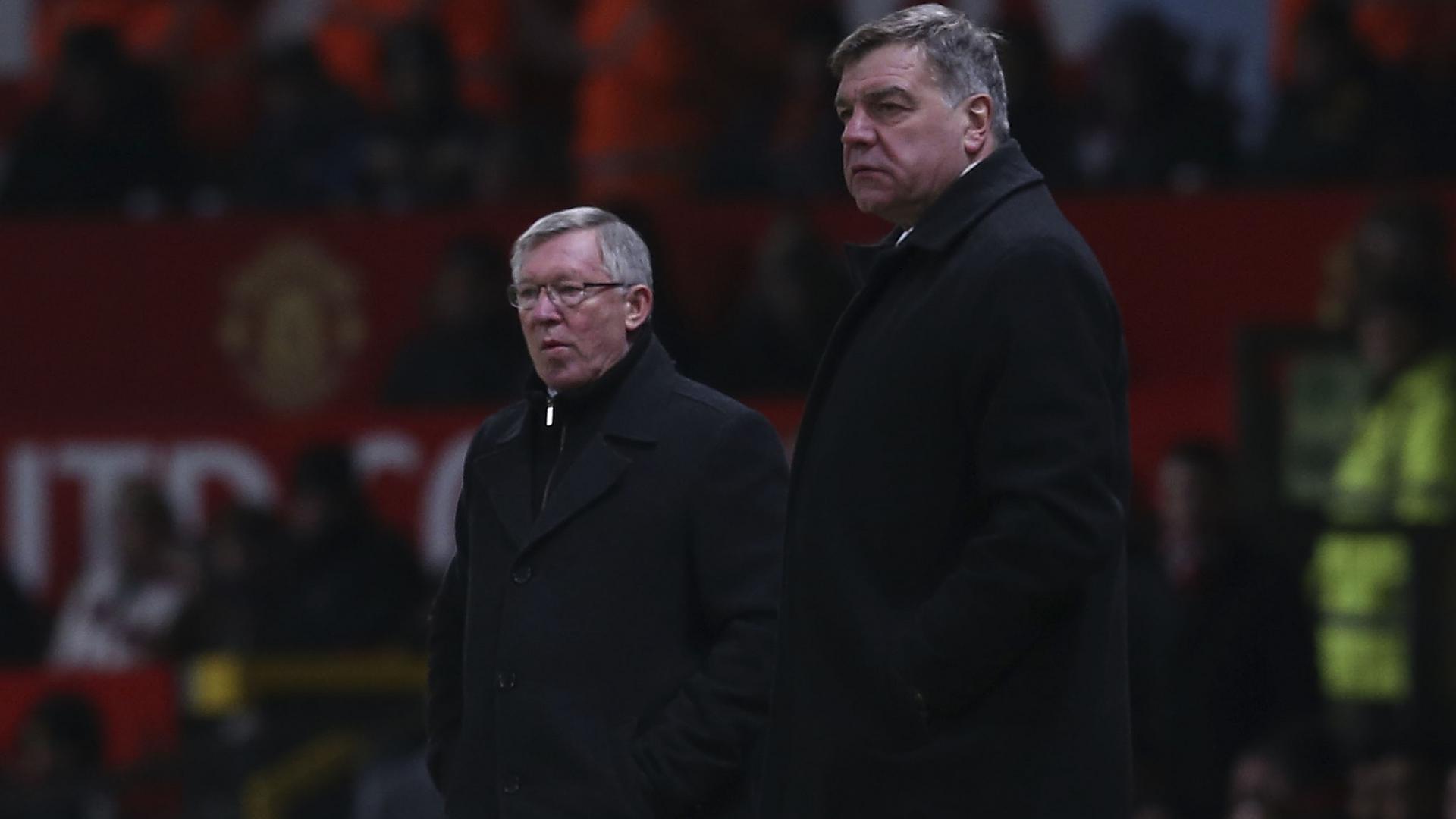 MEMORABLE UNITED WINS
The Reds have scored plenty of goals against Allardyce’s sides over the years, managing 60 across all competitions in some fondly remembered matches.

A hat-trick from current boss Ole Gunnar Solskjaer and a late strike from Ruud van Nistelrooy gave United a first victory against Big Sam in a 4-0 win at Bolton in January 2002.

We also beat Wanderers by the same score in August 2003, when a teenage Cristiano Ronaldo made his Reds debut.

That was one of five occasions we put four past Big Sam’s Bolton – we actually did it home and away in 2006/07, the second of saw which braces from Ji-Sung Park and Wayne Rooney that helped to keep Sir Alex Ferguson’s men on track for the title.

However our biggest win came in November 2010, as Dimitar Berbatov was the star of the show scoring five times in a 7-1 win against Blackburn.