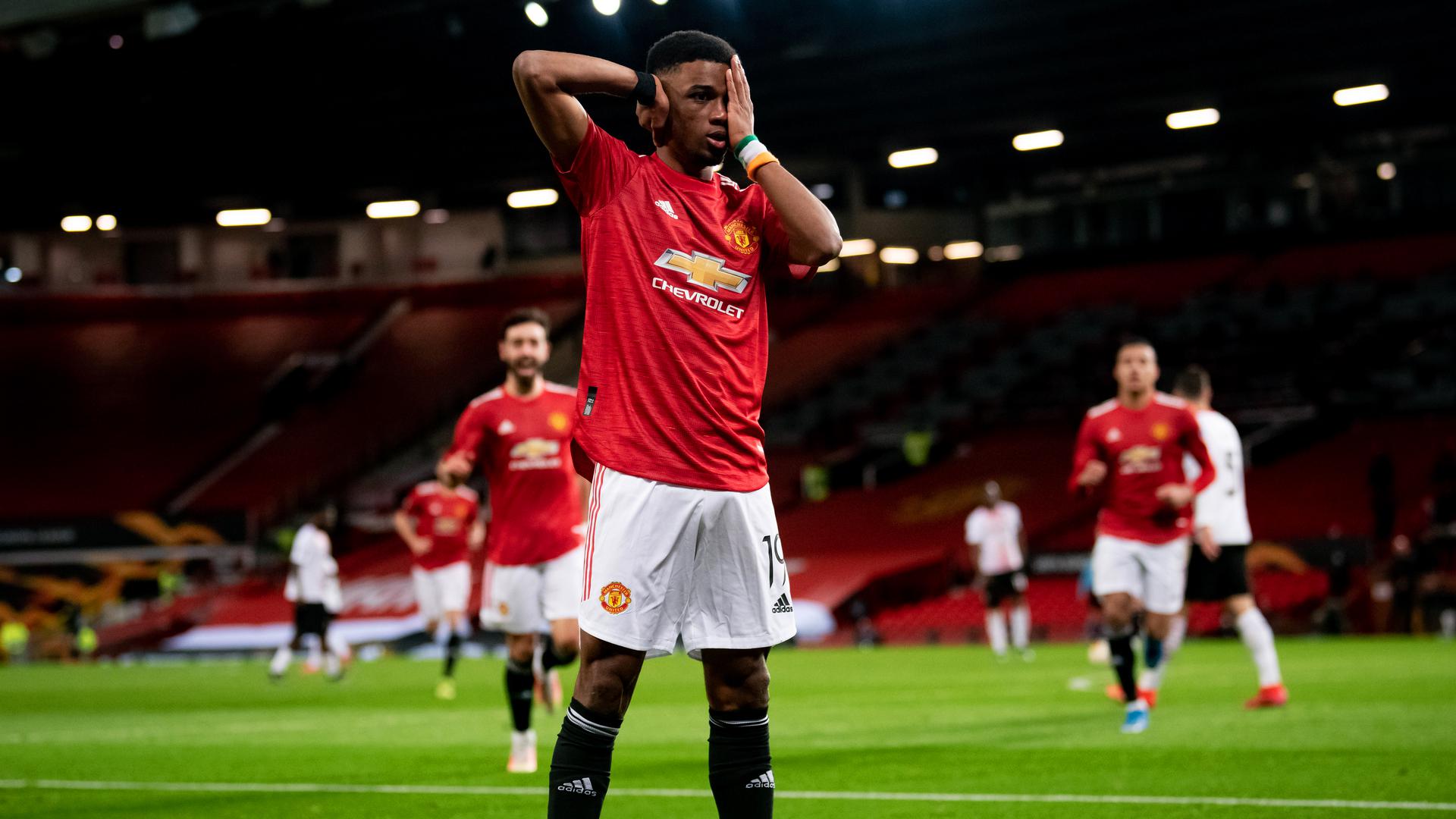 Amad played alongside his fellow Ivorian in the Academy side at Atalanta, following Willy’s move from ASEC Mimosa in his homeland.

United’s no.19 posted on his Instagram story to say: ‘Rest in peace, Willy Braciano Ta Bi. Forever in our hearts.“

Milan’s Franck Kessie, who is also from Ivory Coast, paid a tribute to Willy with a special T-shirt when scoring against Red Star Belgrade in the previous round. The midfielder, who had a goal ruled out by VAR at Old Trafford, dedicated his penalty to his friend.