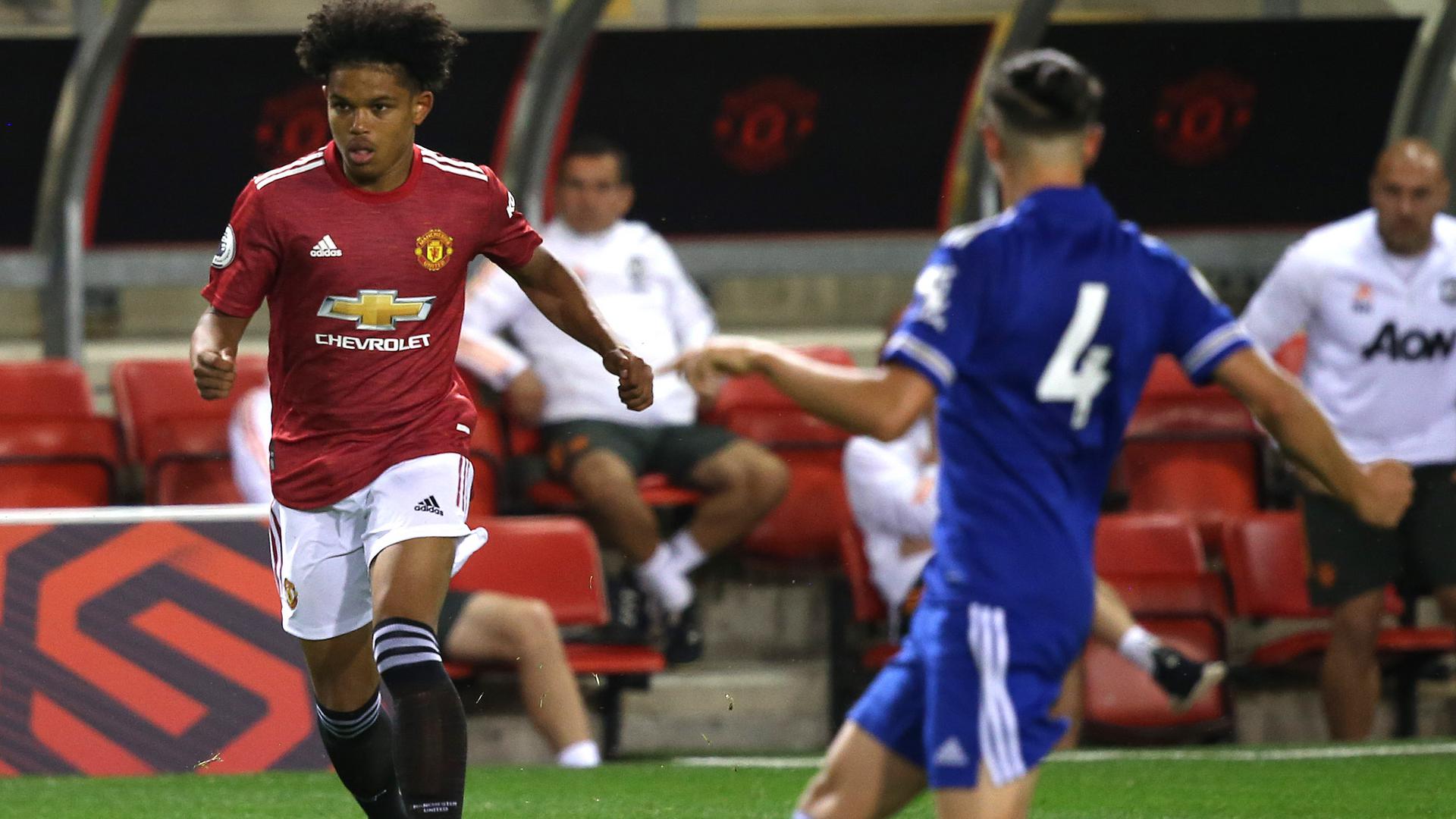 Last time out in PL2, the Reds raced into a handsome 3-1 lead away to Arsenal at Borehamwood, with Arnau Puigmal firing home in only the third minute.

Shortly after the break, the Spanish midfielder grabbed his second goal and Durham-born striker Joe Hugill joined him on the scoresheet.

Even though the Gunners bounced back to square the game at 3-3, it was still a good point for Neil Wood’s side, who went into a fortnight’s hiatus on the back of another lively draw. Hugill netted both of United’s goals that day, at either end of the 2-2 tussle at Blackburn.