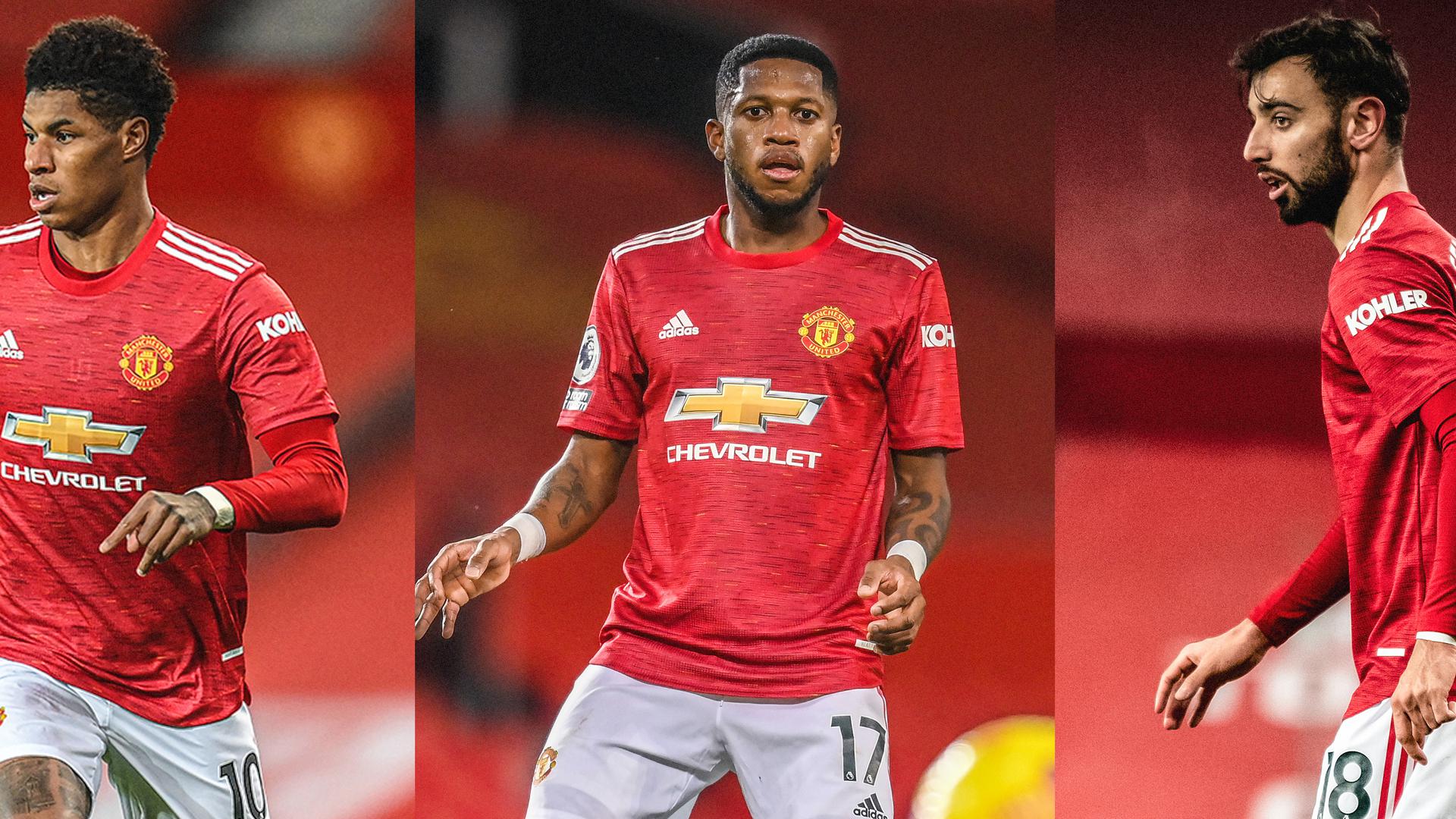 That’s the question we’re asking users of our Official App, after another encouraging month domestically for Ole Gunnar Solskjaer’s side.

Although defeats to Paris Saint-Germain and RB Leipzig saw us drop out of the Champions League and into the Europa League, there’s a semi-final to look forward to in the new year, with the Reds knocking Everton out of the Carabao Cup two days before Christmas.

There were several brilliant individual performances throughout the month, including Scott McTominay’s Lothar Matthaus-like display against Leeds and Edinson Cavani’s late show at Goodison Park.