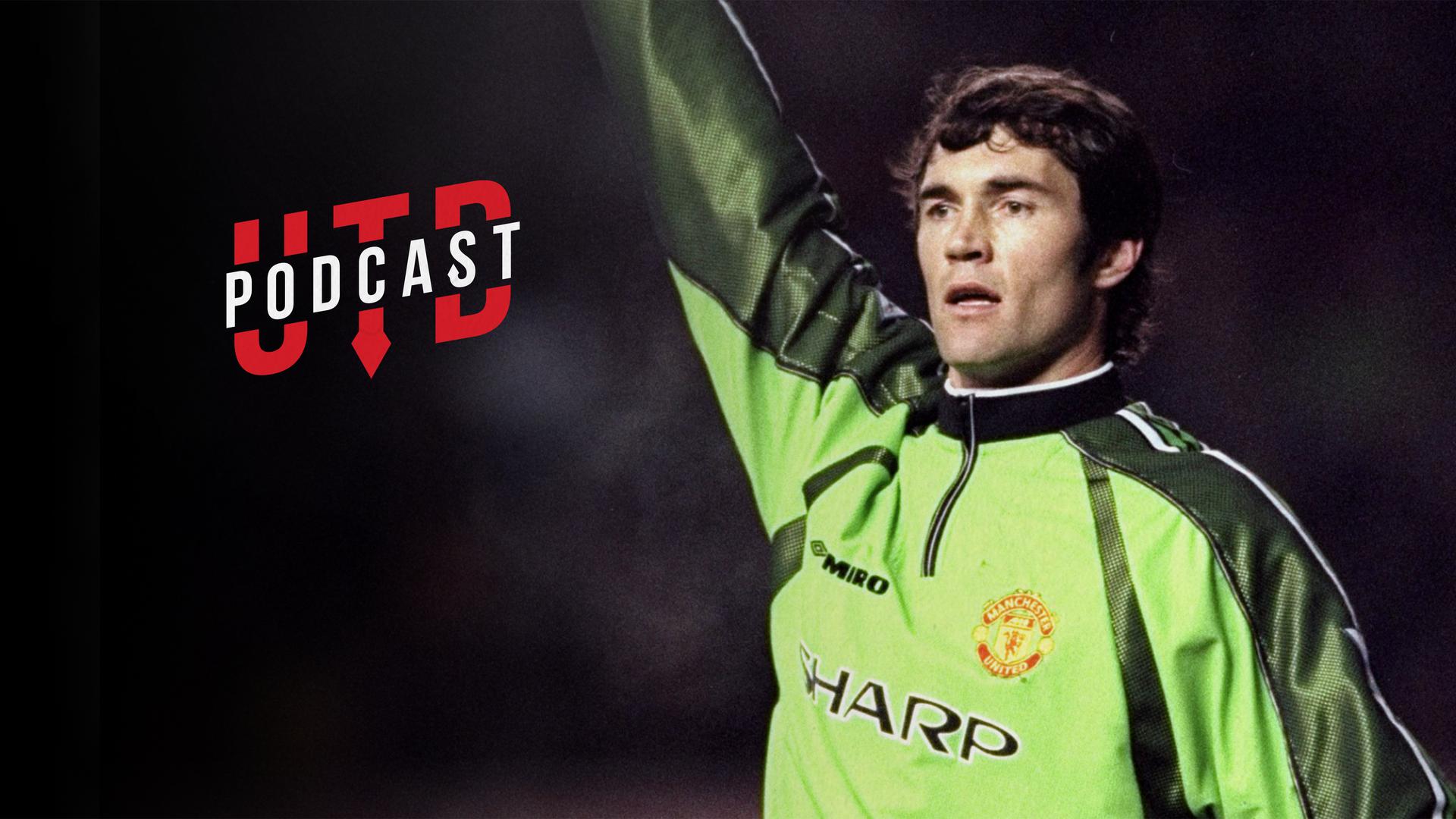 Dutch stopper van der Gouw completed a transfer from Vitesse Arnham in 1996 when he was aged 32 and playing regularly in the Eredivisie. At that stage in his career, becoming a back-up goalkeeper was a major gear change.

Schmeichel was of course the world’s greatest goalkeeper during the 1990s and Raimond knew his playing opportunities would be limited as Peter’s understudy, but the lure of Alex Ferguson’s United and the chance to grow convinced him to sign on the dotted line – although it wasn’t always easy for him.

Speaking in our new episode of UTD Podcast, van der Gouw provides an honest account of his decision to support one of the greatest and most single-minded goalkeepers in history.

Asked if he was concerned about playing time when he joined, Raimond says: “Yes, of course, it was a concern. I had always been the no.1 but I was prepared.