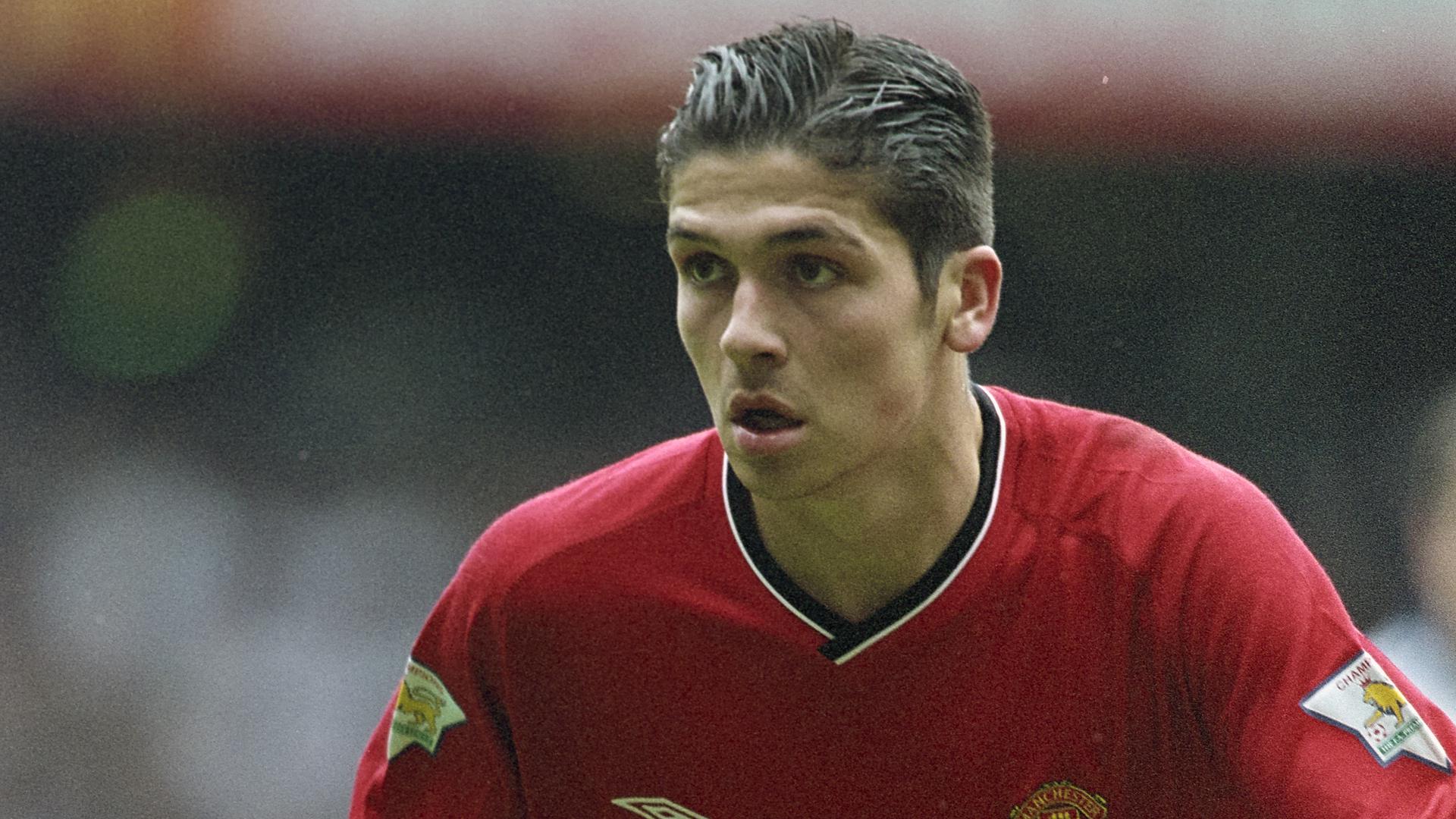 Though born in Belgrade, Djordjic took his first steps as a player in Sweden, where he attracted interest from several leading clubs in the late 1990s.

He eventually joined the Reds as a youth-team player in 1999, and he told UTD Podcast that it was Sir Alex’s influence – and incredible determination – that sealed the deal.