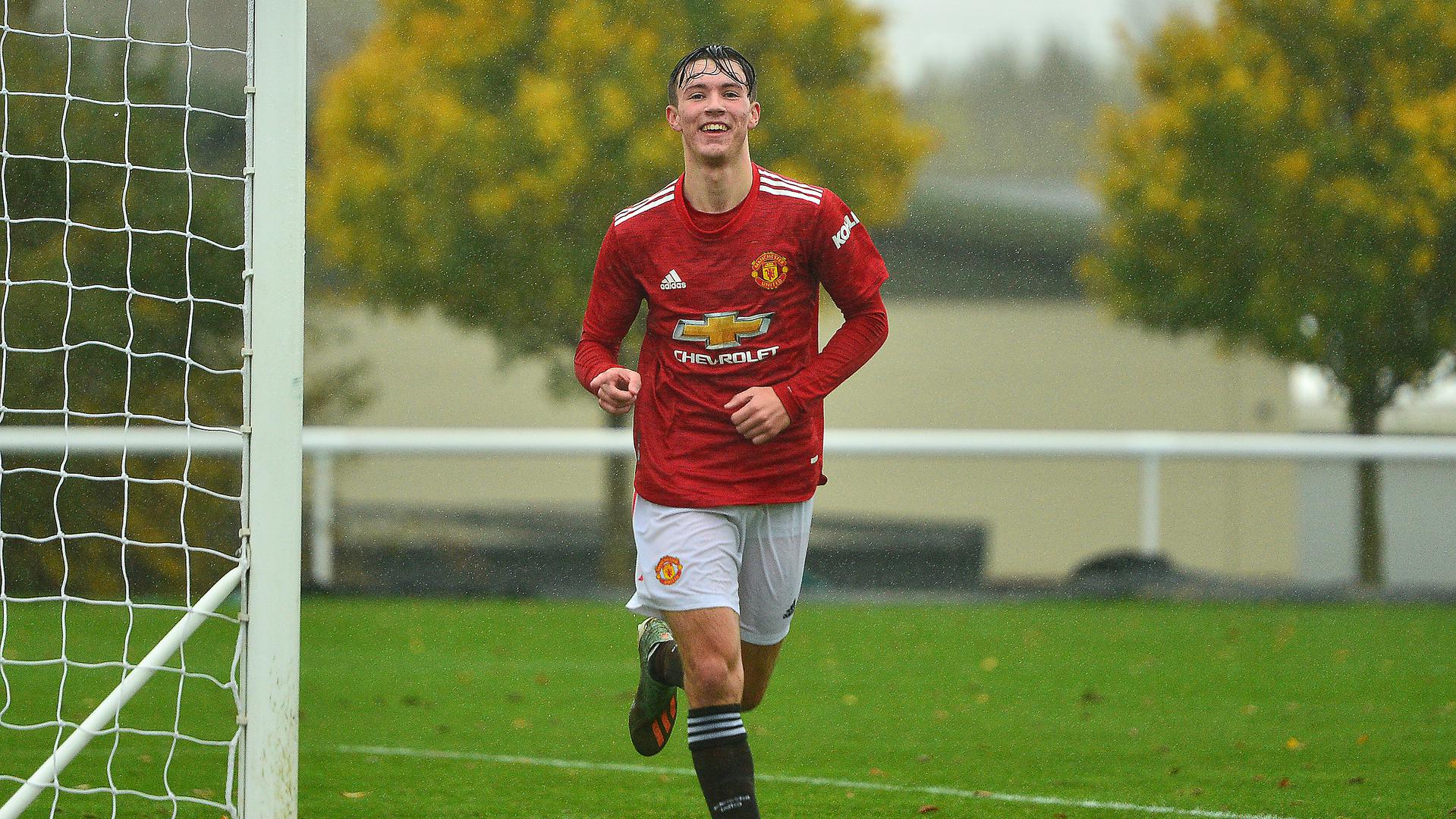 With the Under-18s in action on Thursday against Leeds United (11:30 GMT), before the Under-23s are at Chelsea in Premier League 2 on Friday (12:00 GMT kick-off), there should be more opportunities to see the youngsters, as both games are live on MUTV.

Alvaro Fernandez has swiftly stepped up to the Under-23s, and has scored for both Academy teams already despite being a defender, while his fellow Spaniard Marc Jurado will hope for another outing with Ryan’s side. A third Spaniard, Alejandro Garnacho, has already got off the mark for the Under-18s (against Everton), as has Norwegian Isak Hansen (versus Middlesbrough).

Willy Kambwala has unfortunately picked up an injury but made an assured debut in a win  over Derby County.