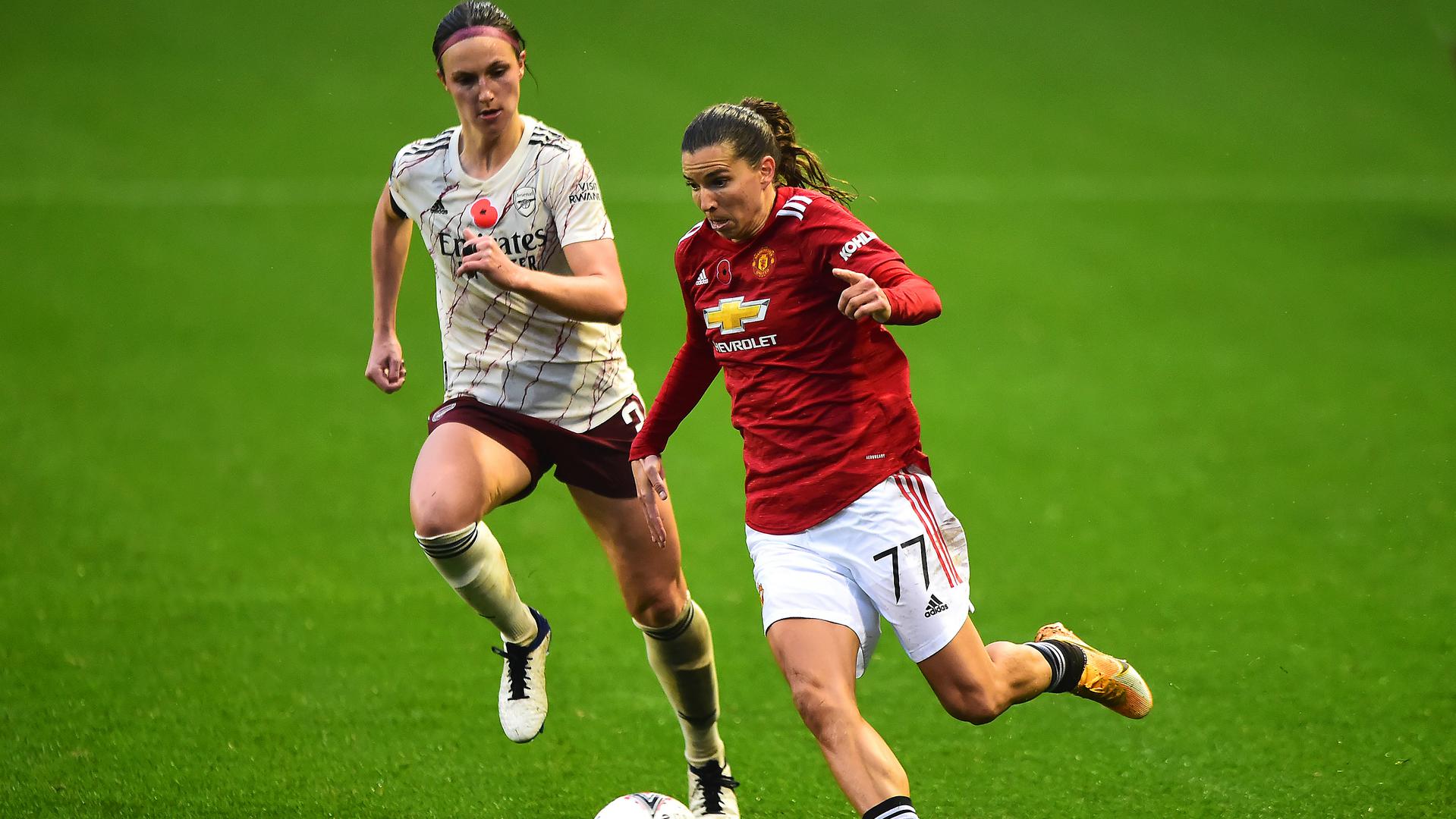 That was the first win against the north London side in our history, with the previous two clashes ending in defeat. We actually hosted the Gunners in our first home WSL game in September 2019, losing 1-0, while seven months earlier Arsenal eliminated us from the semi-finals of the Continental League Cup.

Prior to our clash with the Gunners, United host Aston Villa this Sunday in the WSL, following the resumption of the league after the recent international break.