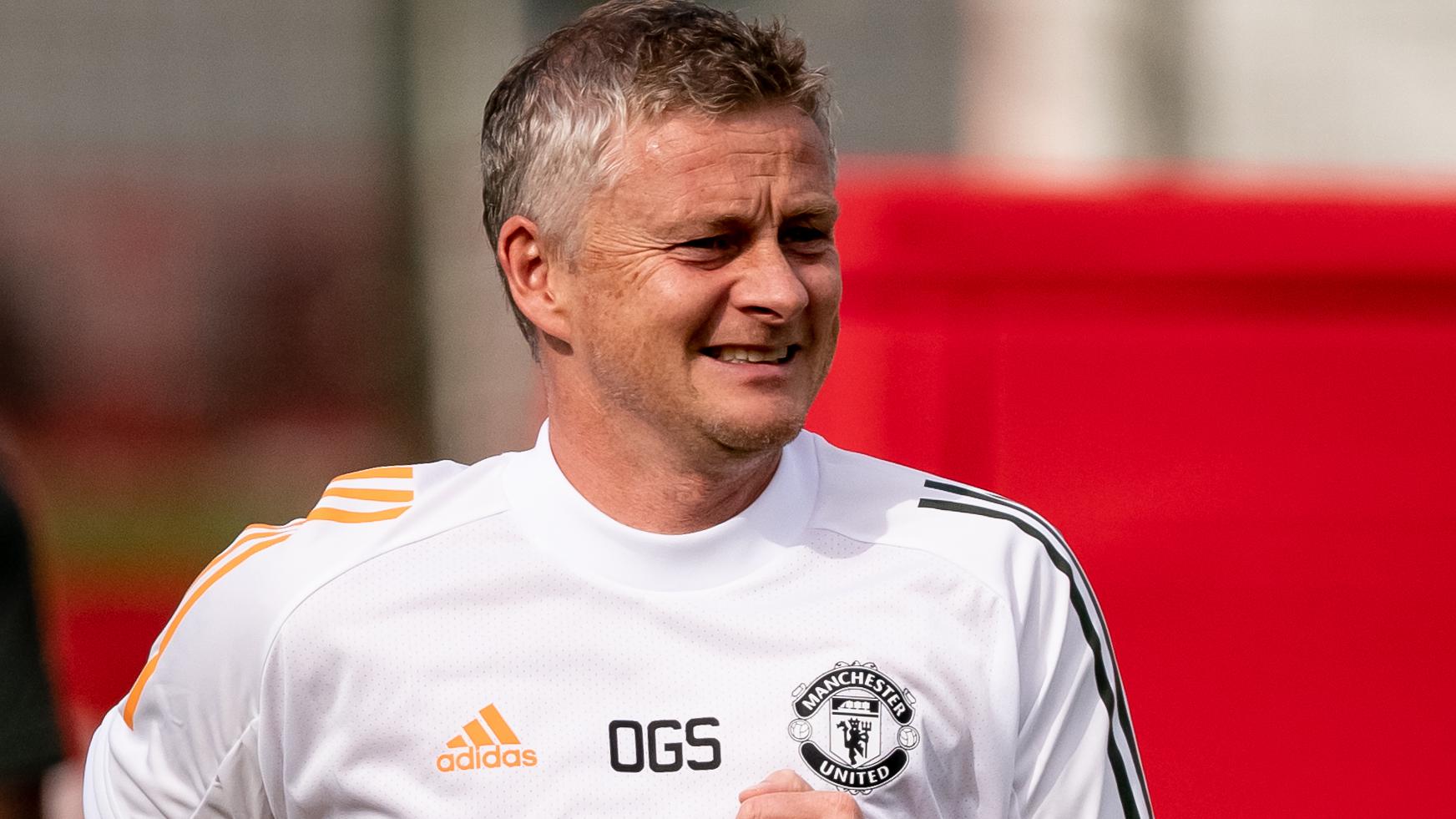 Nemanja Matic and Fred form the midfield two, with Juan Mata, recent recruit Donny van de Beek and Jesse Lingard starting further forward. It represents a maiden start for Dutchman van de Beek who, of course, scored on his debut at the weekend.

Odion Ighalo leads the line in attack. There is plenty of firepower on the bench, including strikers Mason Greenwood and Marcus Rashford.

“We need to respond and these players, some of them need game-time,” said Ole. “They’ve not played since almost before lockdown. They played against Norwich, a few of these have played in Europe, but [they’ve] not been together for long, so we need these minutes.

“[I want a] good attitude, play on the front foot, show the type of club we want to be be. I want to see more of a Man United identity and that’s the main thing. The result will take care of itself, if you deserve it. You need to put a performance in.”