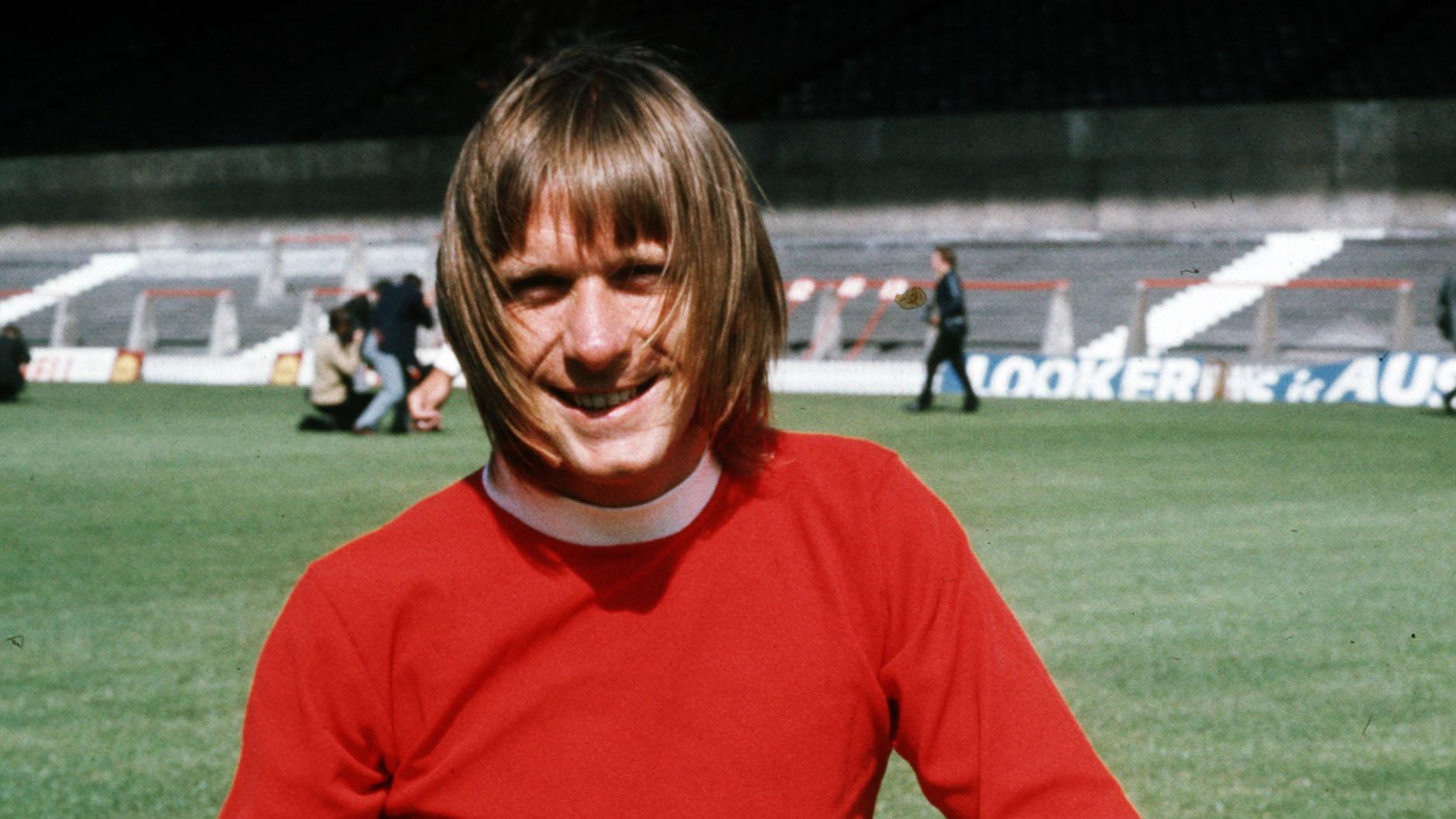 The Scotsman will always be part of the club’s history after becoming the first substitute used by the club in a league match, replacing Denis Law during a defeat to Tottenham in October, 1965.

He won the FA Youth Cup with the Reds in 1964, as a side also containing George Best beat Swindon Town in the two-legged final.

The versatile performer had become a regular by the time of the 1970/71 season, replacing Shay Brennan at full-back in the side. Unfortunately, knee problems ended his top-flight career prematurely, at the age of 26.

Former team-mate Alex Stepney was quick to pay tribute, posting on social media: “So sad to hear that John Fitzpatrick has passed away. John was a fantastic man and a terrific footballer. RIP John, one of the good guys, all my love to family x.”

Everybody at Manchester United would like to echo those sentiments and send condolences at this difficult time.