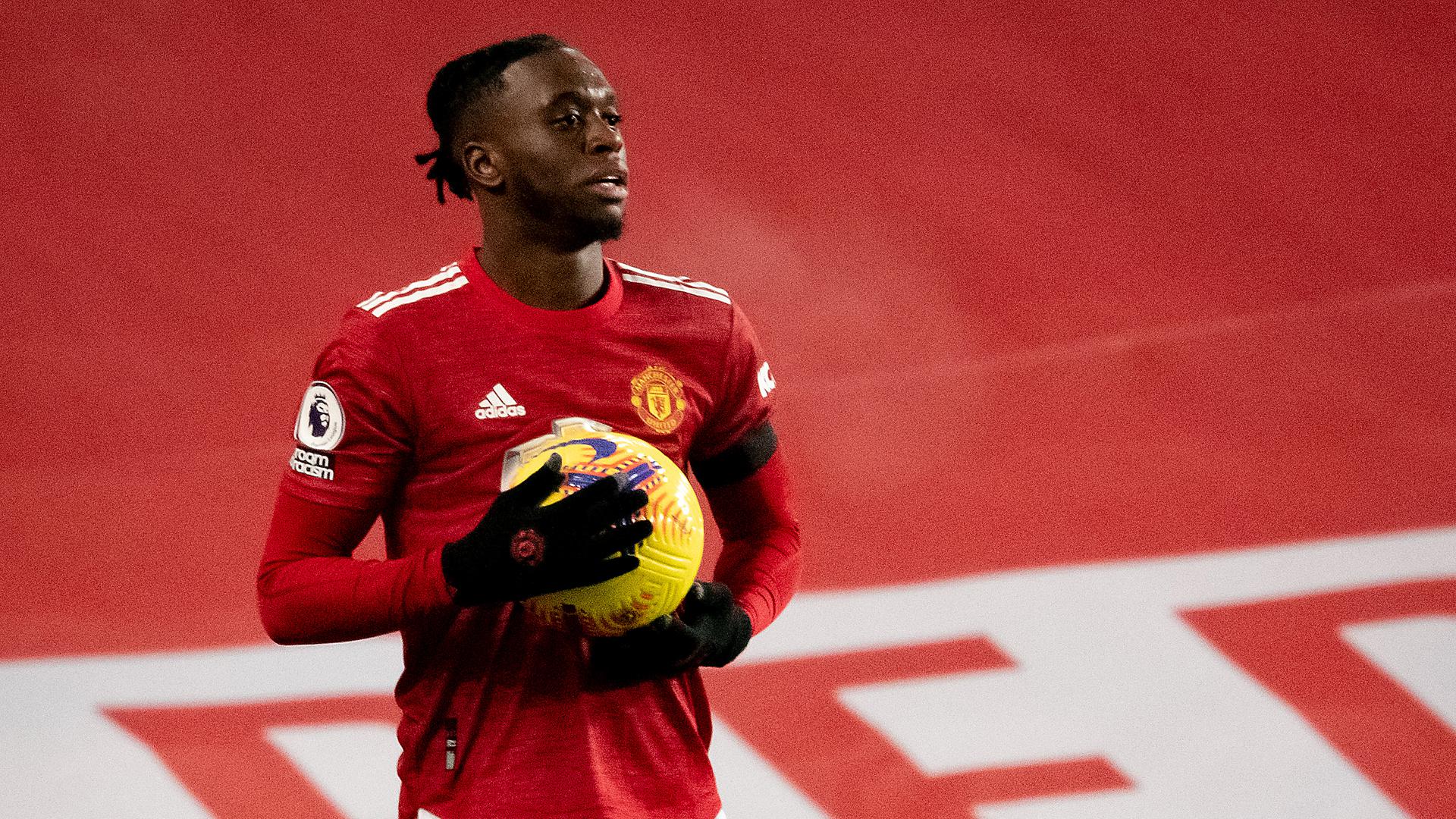 When asked about the right-back’s productivity in his post-match press conference, United manager Ole Gunnar Solskjaer enthused: “I think Aaron’s improved, especially on the ball. He’s giving us more and more on the ball.

“[He made] a few one-twos today, creating chances and it was great build-up play with a run and cross for Anthony’s goal.”

As if to mark the passing of a baton, it was Shaw who provided the final first-half raid into Villa’s territory. Initially collecting the ball on the halfway line, the left-back received it again from Paul Pogba after surging further up the pitch and then shrugged off a challenge from Bertrand Traore to force a corner with a low cross.