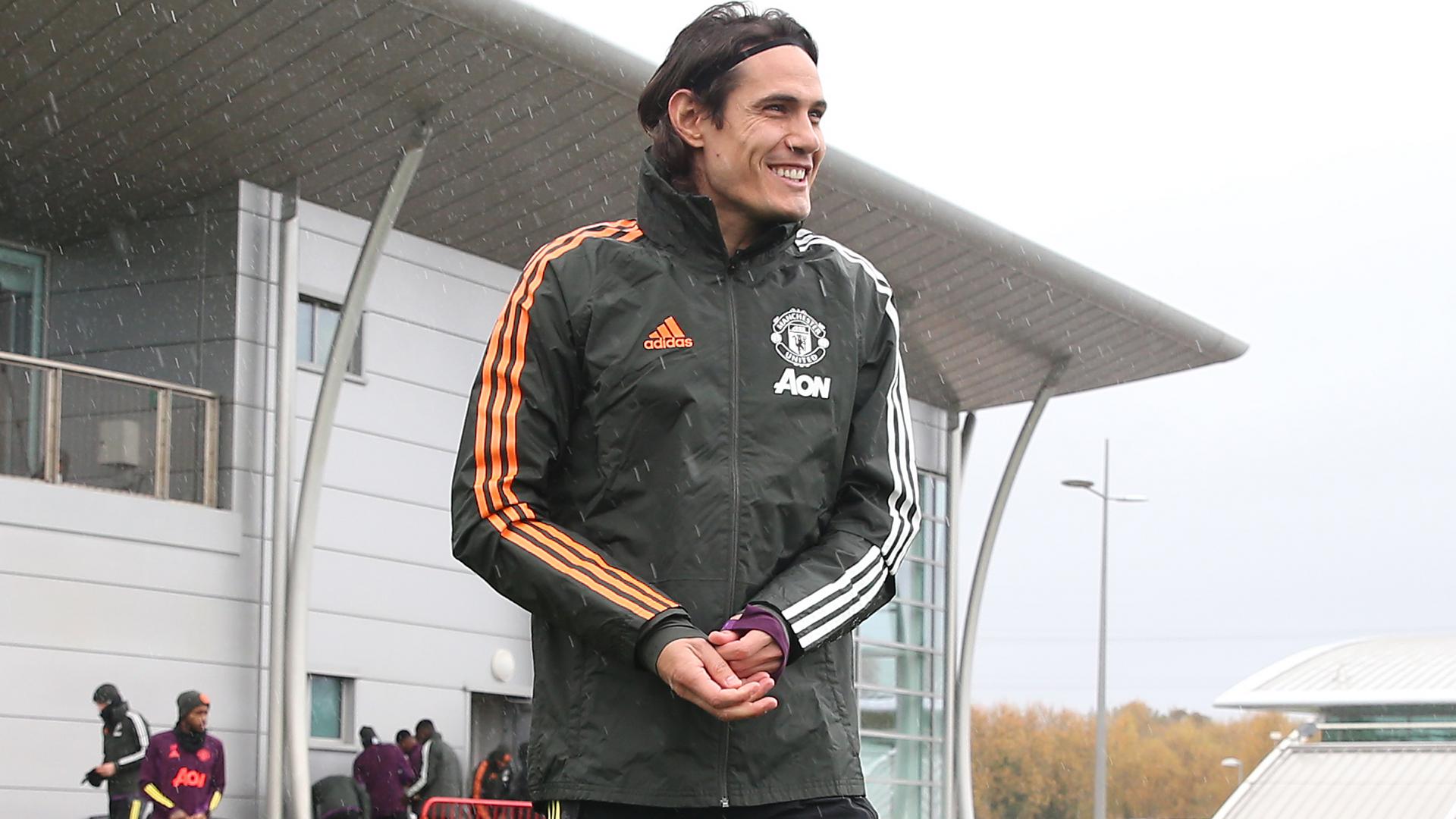 The first priority will be to assess those who have been away representing their countries, with question marks hanging over a number of players. We will not know more until we speak to Ole on Friday for his pre-match interview, and he will also hold a press conference with the wider media.

However, we can confirm the players involved in Wednesday night’s UEFA Nations League matches were not at the Aon Training Complex on Thursday. Those involved in Tuesday’s internationals were back, although Edinson Cavani was not present following his exertions with Uruguay and long flight home.

Cavani had an up-and-down time with Uruguay, scoring against Colombia but then being sent off in a defeat to Brazil, and he will be hoping to add to his maiden strike for the club two weeks ago.

Marcus Rashford was forced to withdraw from England duty after picking up a shoulder injury at Goodison Park and Anthony Martial reportedly had a minor back problem that stopped him training with France. On the plus side, Mason Greenwood has been training with the Reds after missing the victory on Merseyside and should be available.