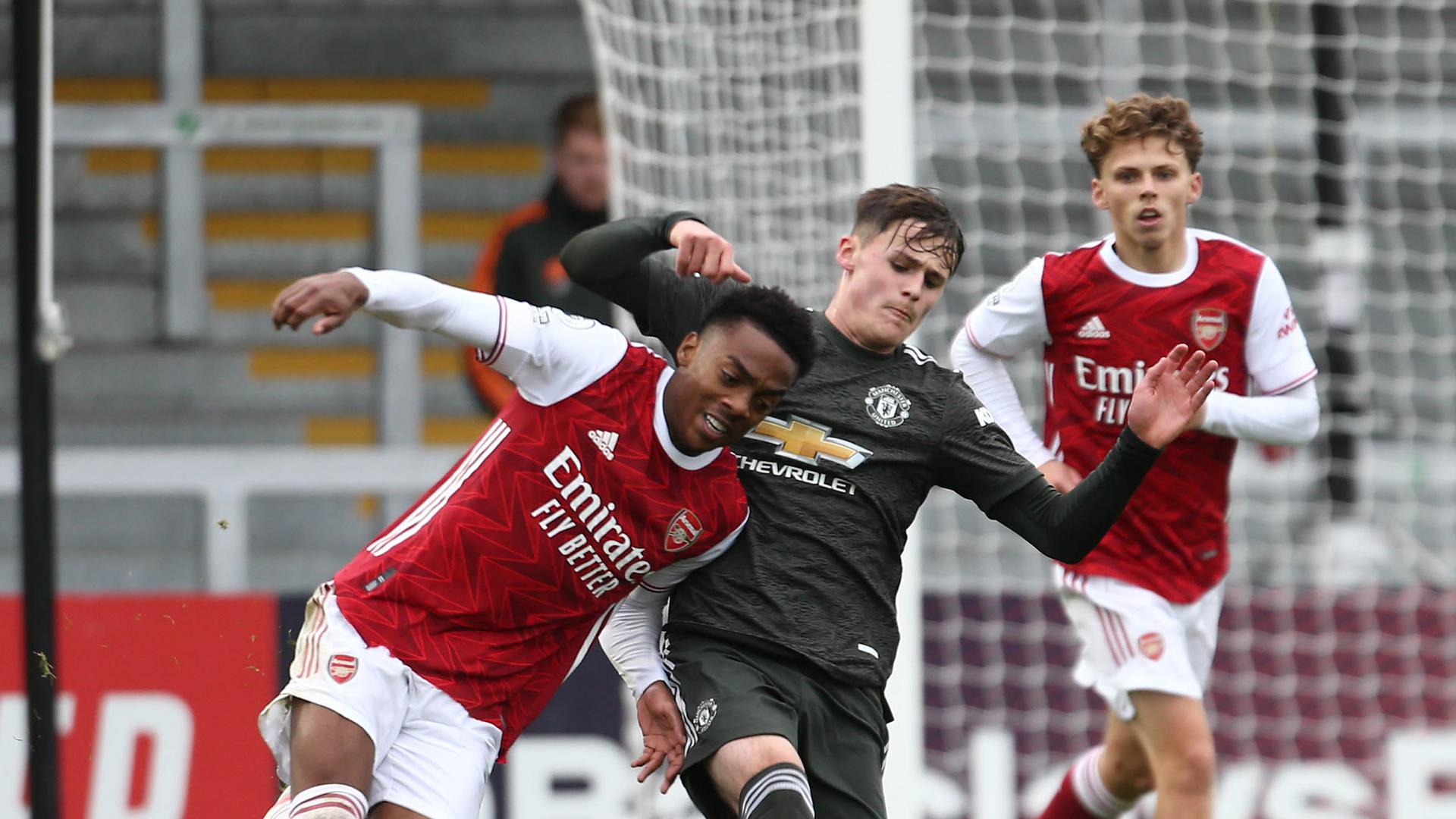 Five minutes after the restart and United regained the lead with Puigmal getting his second of the game after failing to find the target from the penalty spot. Six minutes later Neil Wood’s lads gave themselves a measure of breathing space when Hugill netted his third league goal of the season.

United looked all set to record a first win of the league campaign, but Arsenal – or more especially Gunners’ front-man Folarin Balogun – had other ideas and twice, inside six minutes, he beat United keeper Ondrej Mastny to give the home side parity.

Suddenly, Arsenal were in the ascendancy but, seven minutes, after Balogun’s second goal their cause received a blow when defender Alex Kirk was sent to the dressing rooms after being cautioned for the second time. That was the end of the scoring as things ended honours even.