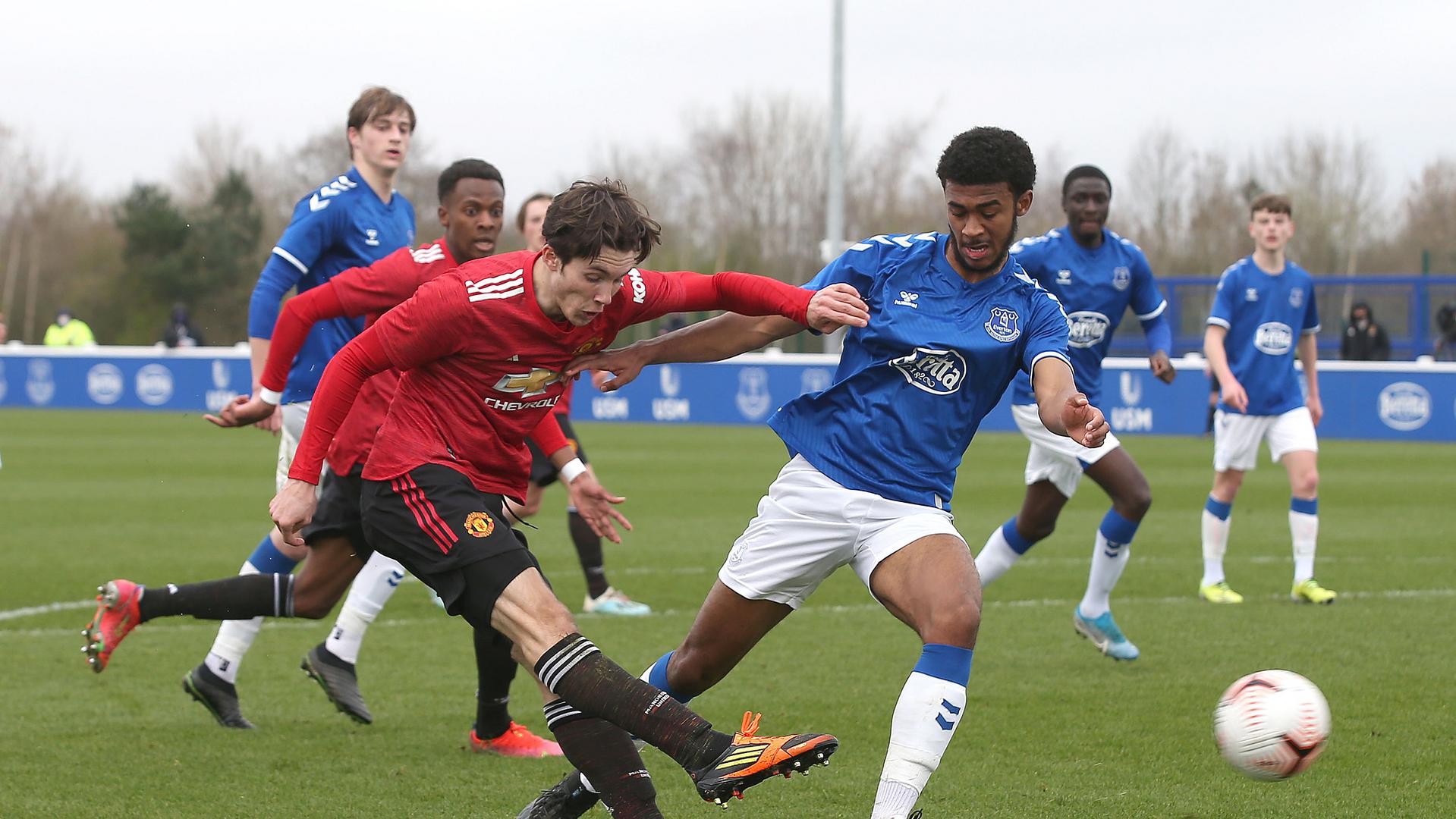 That isn’t to say that United’s attack was inactive and we could have stretched the two-goal lead more than once.

Forson went closest to claiming United’s third goal, with our no.11 shooting just wide following a darting run into the Everton penalty area.

But ultimately those two first-half goals were enough to send the Reds five points clear – at least temporarily – of our crosstown rivals.