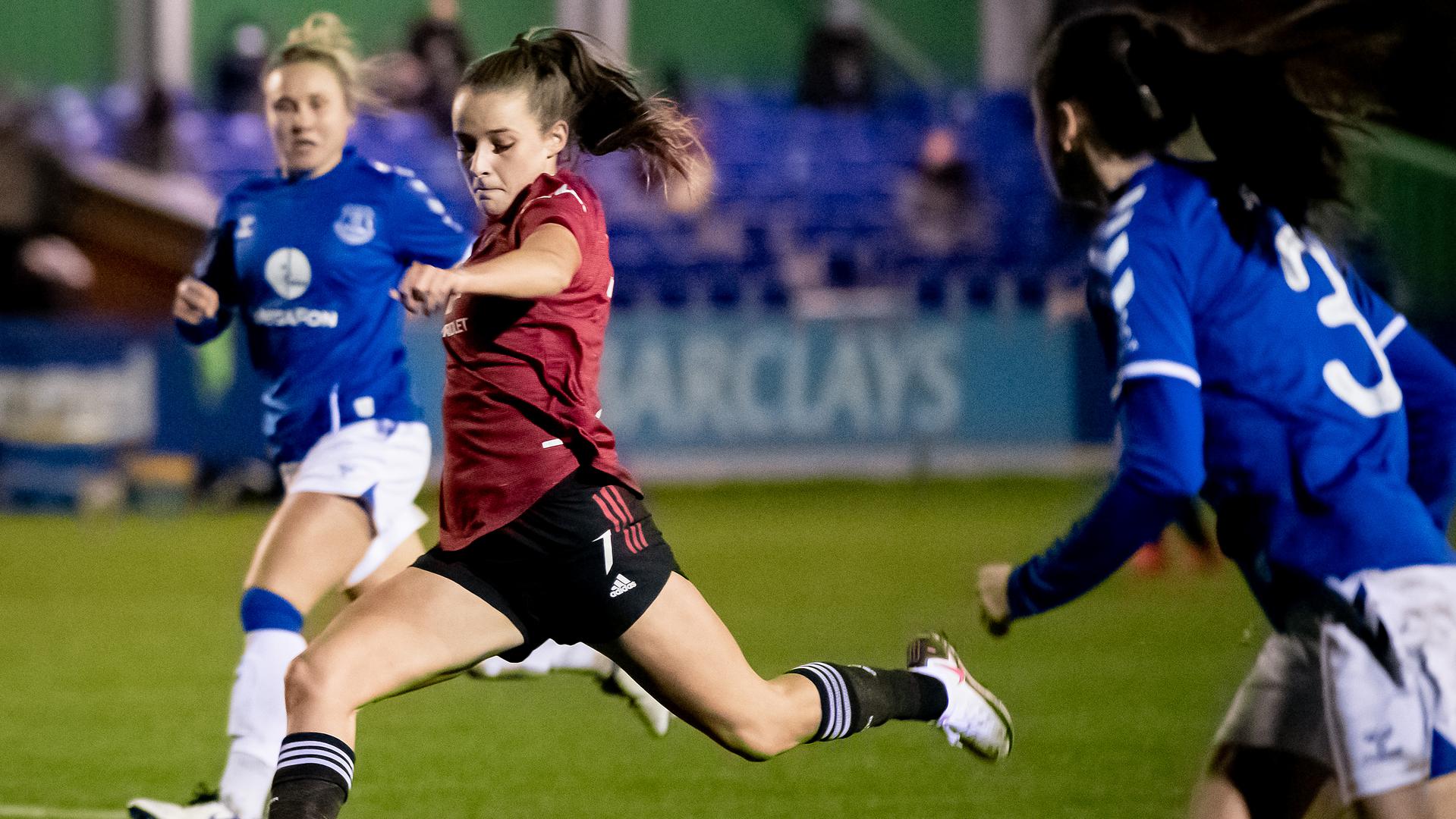 As for Everton, Willie Kirk’s side have impressed this term and are currently fifth in the WSL table. During our most recent meeting, it was the Toffees who emerged with a 1-0 victory, despite United enjoying long spells on top during December’s Continental League Cup tie.

Casey will be hoping United can bounce back from last weekend’s defeat to Chelsea when we host Birmingham City on Sunday, ahead of the Everton and Reading encounters.

That loss to the Blues was our first in the league this season and leaves United second in the table, having picked up 26 points from our 11 WSL matches this term.