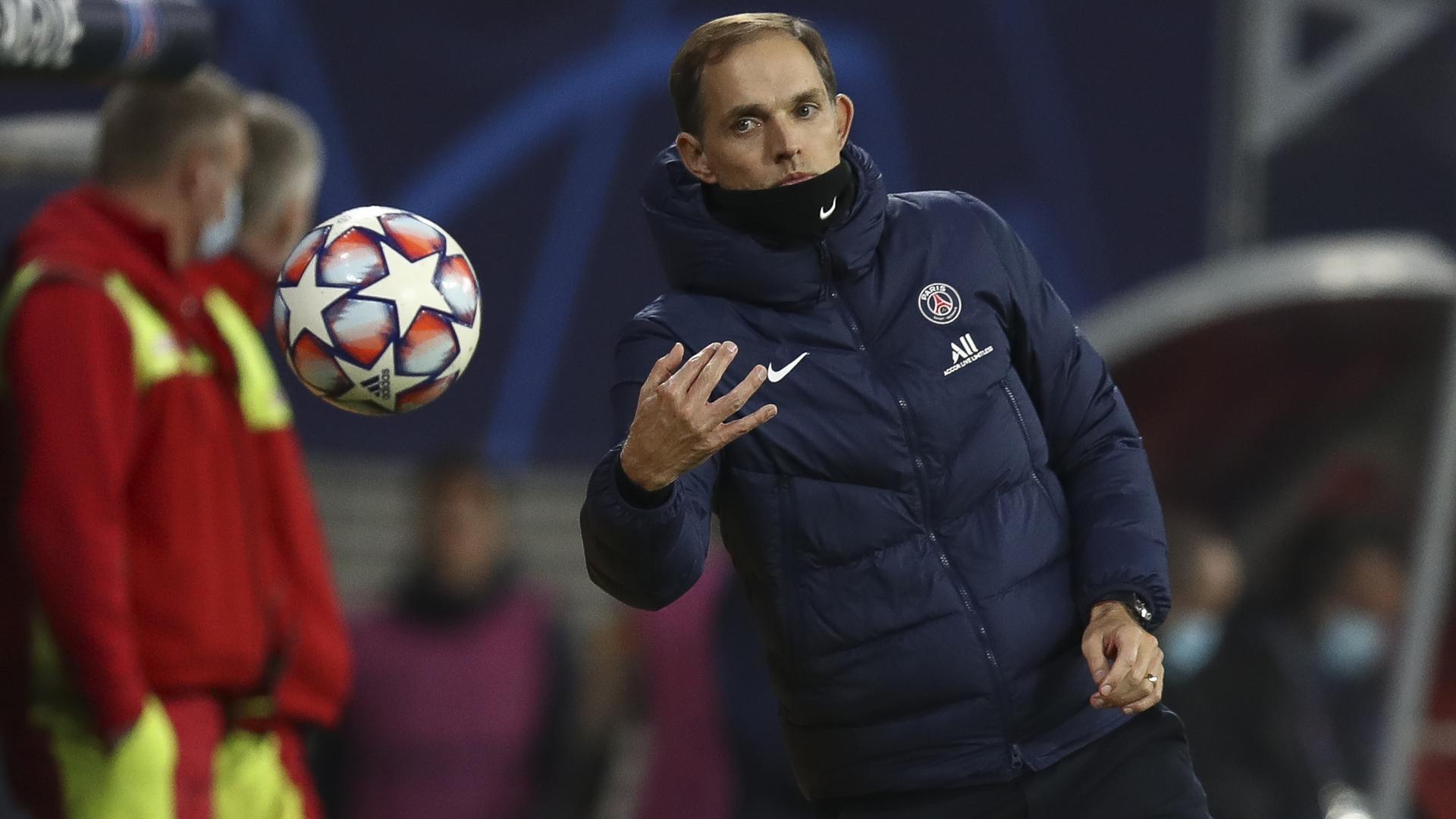 “The guy is a very young adult who takes his responsibility on and off the pitch very impressively. I have met him as an opponent three times and every time I’ve met a calm and humble guy and a nice person, which is amazing. I like this mixture a lot.

“For me personally, the sporting side is clear – he’s a big threat with his speed, with his ability to score, with his determination and his finishing. He’s very precise, taking shots inside and outside of the box. He is super rapid on counter-attacks and strong in the air with headers.

“He’s had a big impact and it’s nice to see guys like him from the Academy having such a big impact in a big, big club like United.”