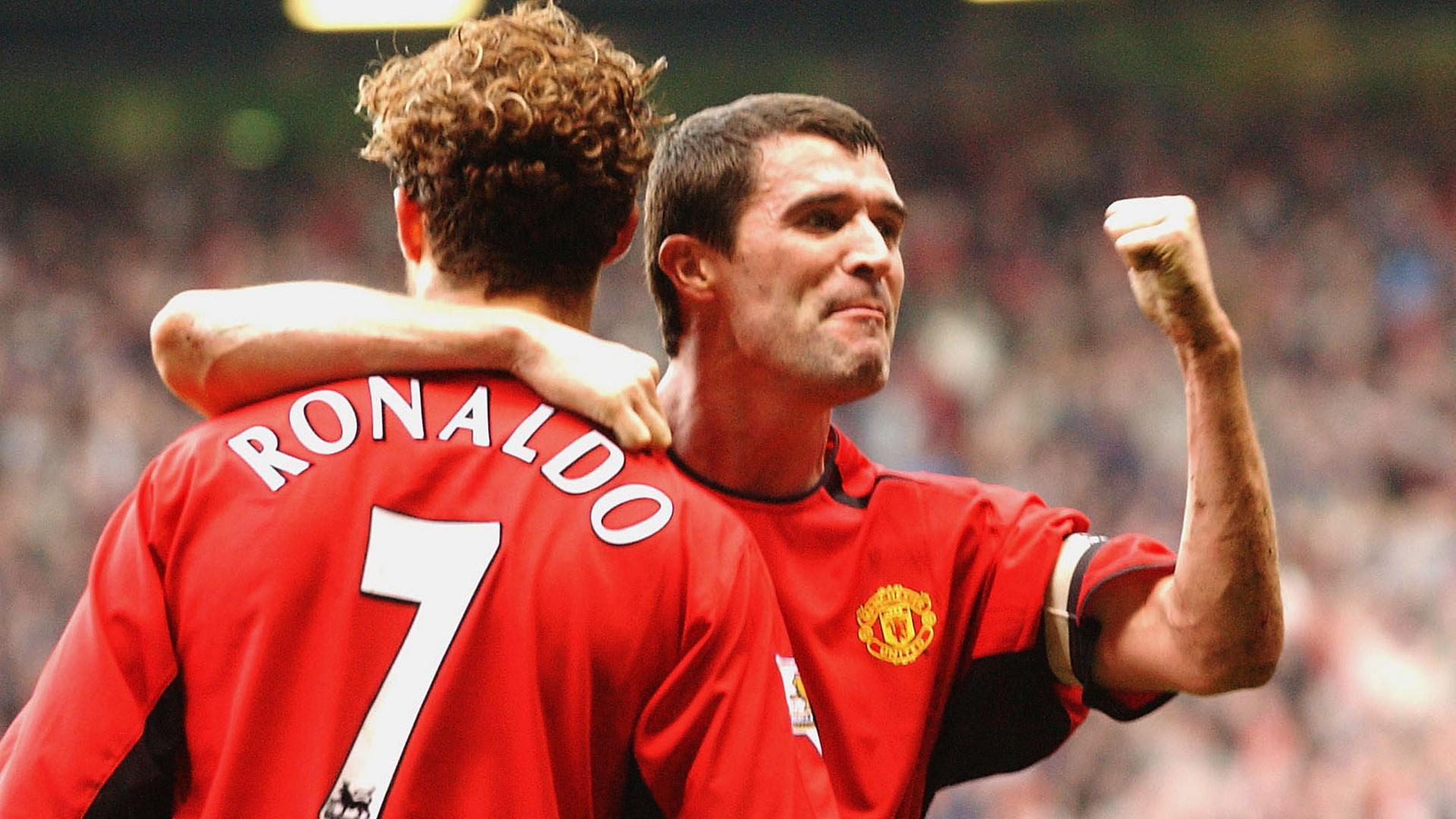 MIDFIELDERS
Becks has got a lot going for him – talent, looks, fame and fortune – so we don’t feel too sorry him, but it’s surprising to see the Treble winner losing so clearly to Ronaldo in the battle for right-wing.

Team 2000s is dominating the rest of the midfield, too, with Roy Keane, Paul Scholes and Ryan Giggs all favoured over Bryan Robson, Paul Ince and Lee Sharpe. Of course, those lads obviously played in the ‘90s throughout their iconic careers, so there’s a kind of moral victory there for Team 1990s.