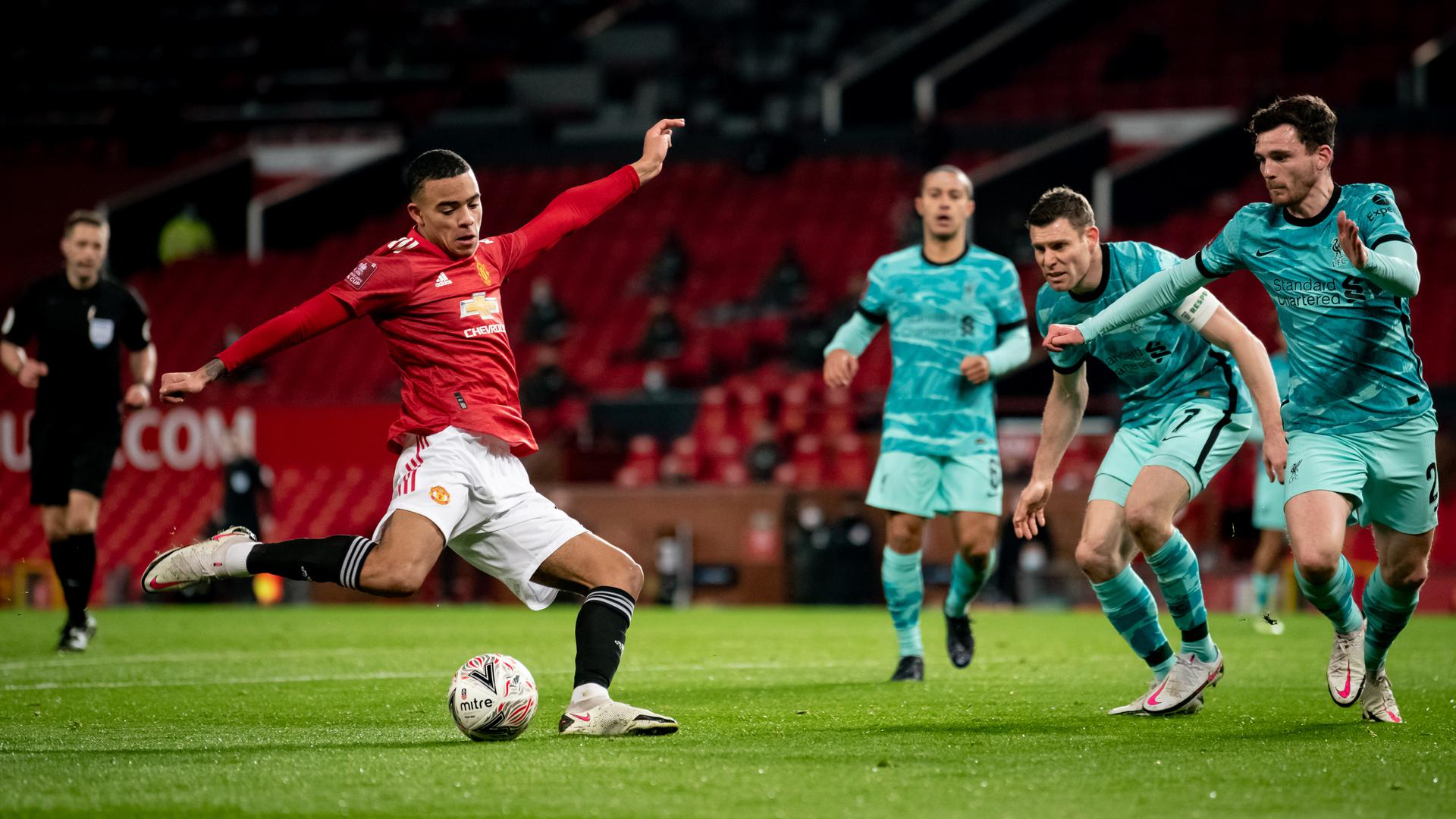 Shortly after the interval, it was Mason sending Marcus through on goal with a precise through-ball. One-on-one with Allison, Rashford made no mistake and sent United ahead with his 15th strike of the campaign.

Like Ole Gunnar Solskjaer in 1999, Bruno Fernandes came off the bench to send United through against Liverpool in the FA Cup fourth round. With Donny van de Beek starting in the no.10 role, Bruno got a rare rest from the off. This was only the third time this season he has started as a sub for the Reds. However, when the Portuguese magnifico eventually came on, it did not take long for the midfielder to make another crucial impact. A free-kick from just outside the box was smashed into the far corner to send us 3-2 ahead with just over ten minutes to go and it turned out to be the winner – Bruno’s 26th goal contribution in 29 appearances this term.