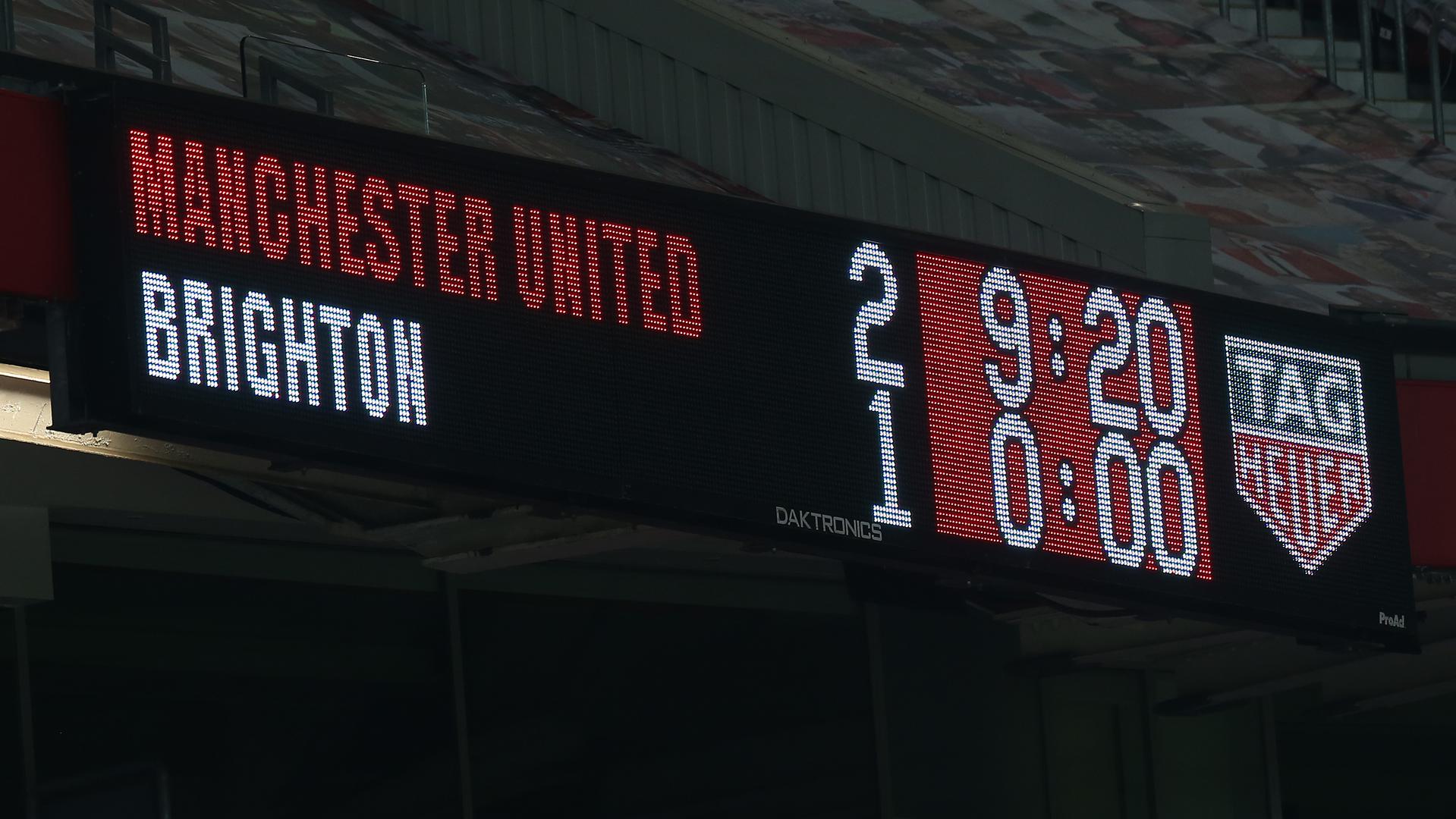 Sunday’s victory means Ole Gunnar Solskjaer’s men now have a mini gap in second place from those teams chasing us. Leicester City lost to Manchester City at the King Power Stadium on Saturday and with eight games to go in the league, the Reds are now four points ahead of the Foxes and eleven points above Tottenham Hotspur, who sit fifth just outside the Champions League spots and are our next opponents in the league a week today.

Our no.10 had recovered from the injury preventing him from playing for England during the international break and was straight back on the scoresheet for United against the Seagulls. His 62nd-minute equaliser was his 50th goal under Ole and no player has scored more during the Norwegian’s reign. The composed finish was also his 10th goal in the Premier League this campaign and his 31st direct goal involvement in all competitions. The Wythenshawe man’s strike was his fourth against Brighton and Marcus has only scored more league goals against Leicester City, with five.

Mason Greenwood netted the winner for the Reds with a header from close range. The 19-year-old reacted brilliantly to a Paul Pogba ball to nod the Reds in front inside the final ten minutes. The goal has been coming for Mason, who has put in some brilliant performances this season, particularly of late. The header was his second league strike of the season and his seventh of the campaign in all competitiouns. The match-winning goal was the first he has scored with his head for the senior team and his 12th Premier League goal in total. Only Wayne Rooney (15) and Marcus Rashford (13) have scored more Premier League goals as a teenager for United.