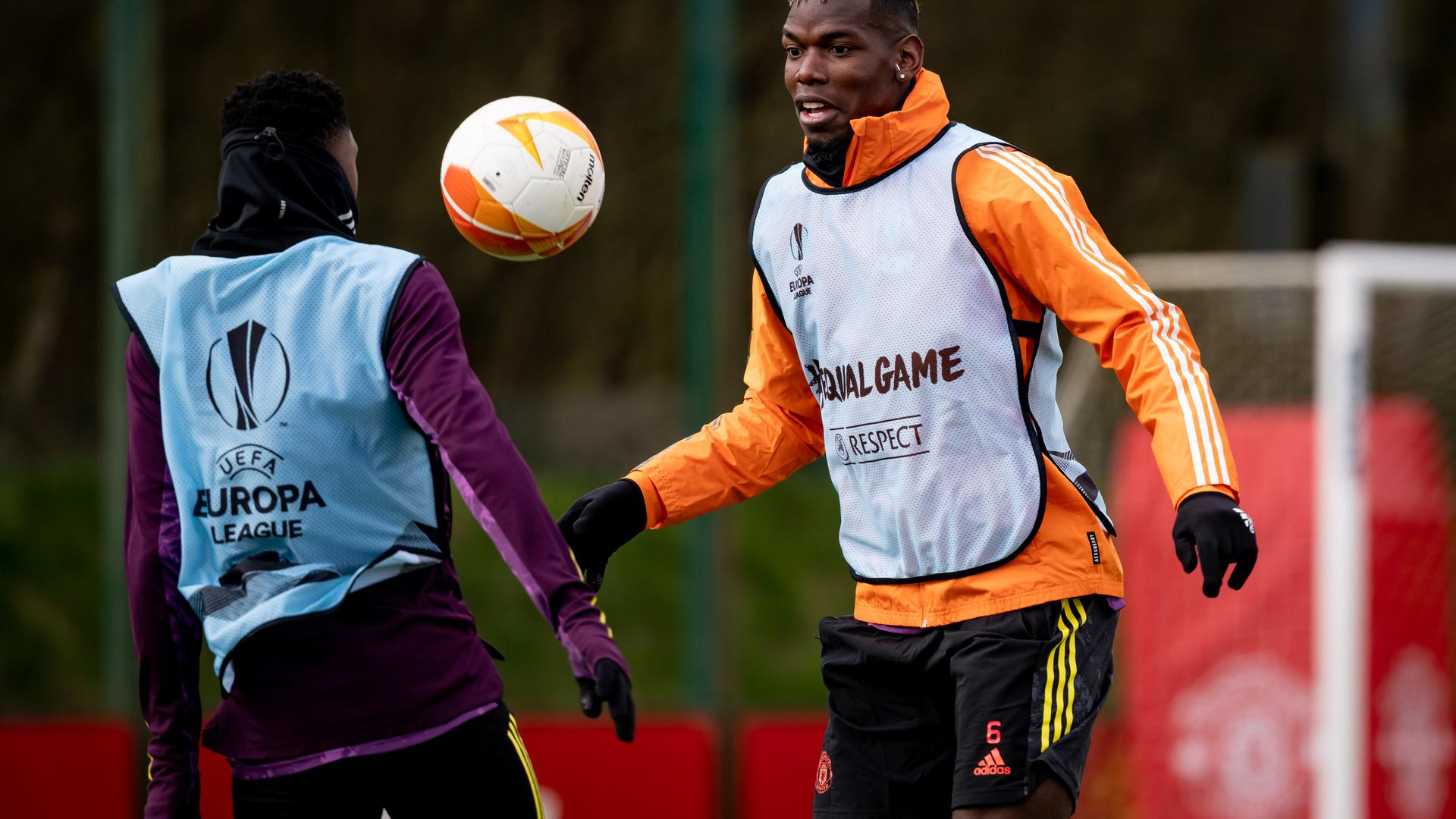 The one downside from the win in Andalusia is that Scott McTominay, Luke Shaw and Harry Maguire will all miss the return leg at Old Trafford through suspension. The trio received their third yellow cards apiece in European competitions this season, resulting in a one-match ban that they will serve during next week’s clash.

Before that second leg in M16 next Thursday, attentions will turn to Sunday’s Premier League clash with Tottenham Hotspur in the capital. The Reds will be hoping to maintain an unbeaten record in the league on the road this season.