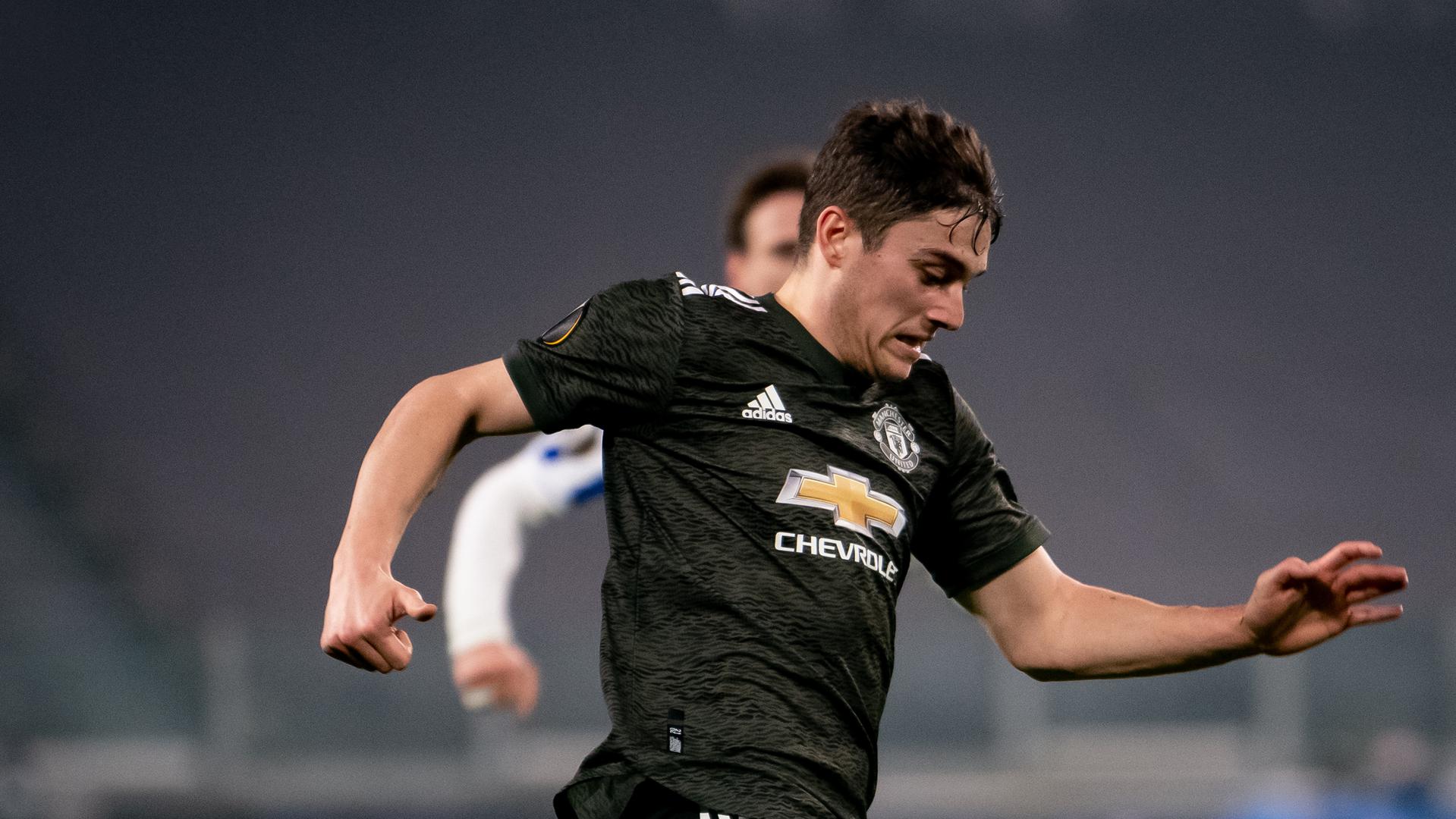 BRUNO BREAKS THROUGH 20-GOALS MARK
He’s actually on 21 now too! Our Portuguese magnifico scored his 20th goal of the campaign when he put United in front after 27 minutes in Turin. Bruno pounced on a long ball from Marcus Rashford and tucked it home after Real Sociedad keeper Alex Remiro collided with two team-mates, leaving the goal open for our no.18 to score. In the second half, the 26-year-old added his and United’s second with a composed finish into the bottom corner, after a nice combination with Daniel James. The goal was his 32nd goal contribution this campaign and his ninth goal across all European competitions for United. Since his European debut for the club in February 2020, only ex-Red Romelu Lukaku, with 11, has scored more in European competition in that time.

MARCUS X BRUNO
Like the statistics show, Marcus Rashford and Bruno Fernandes are top of United’s charts in terms of goal involvements this season. The duo also took centre stage as the Reds went in front in Turin. The opener was the 12th time Rashford and Fernandes have combined directly for a goal. Our no.10 has assisted the Portuguese magnifico on seven occasions, meanwhile Bruno has set up Marcus to score five times.