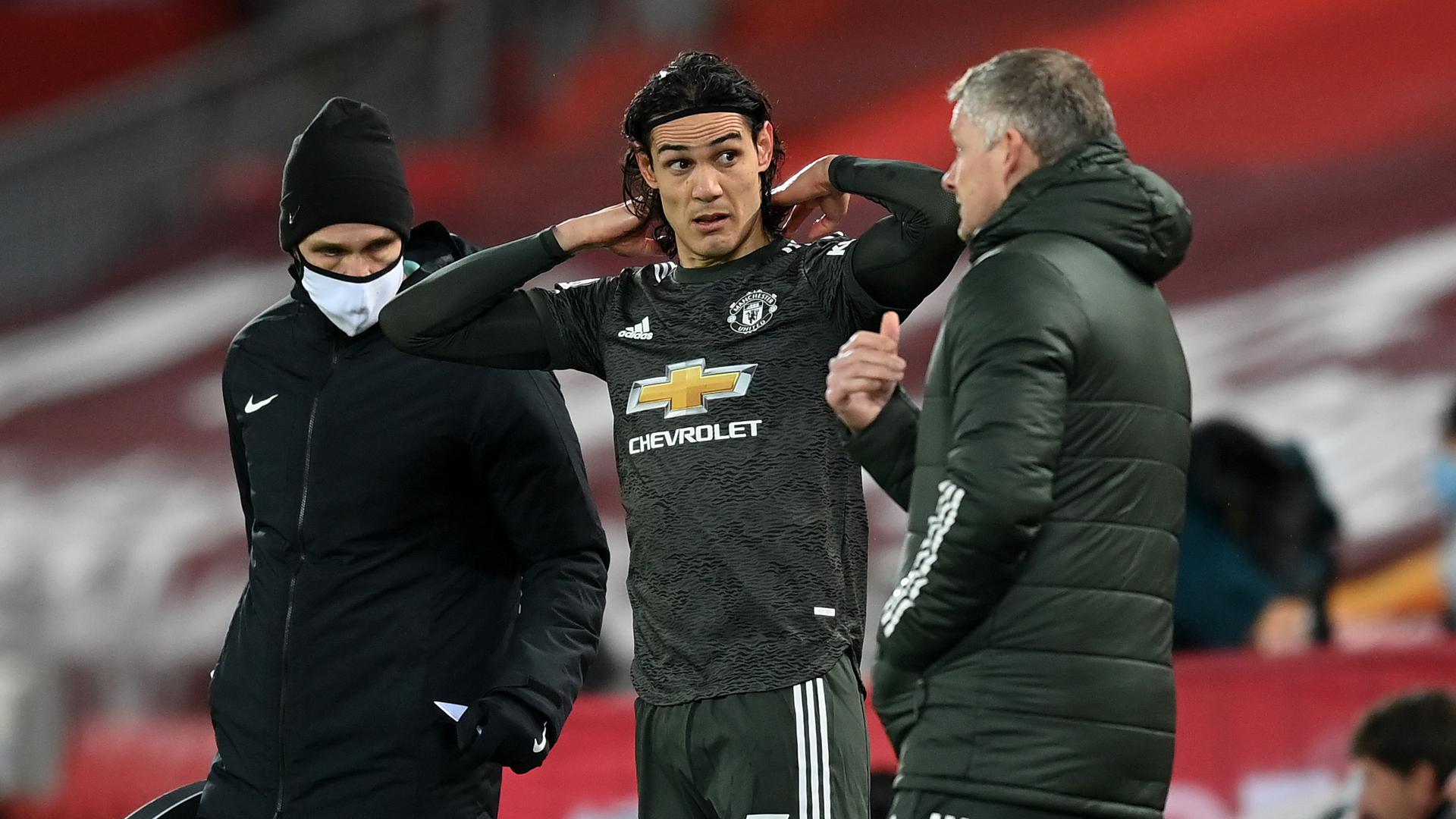 The Norwegian scored 17 of his 91 top-flight goals after coming off the bench and found the net at a rate of one every 92.9 minutes as a sub.

That tally is bolstered by the astonishing four he managed at Nottingham Forest in February 1999, despite only playing 12 minutes, while Ole, of course, would go on to score one of the most famous goals in United’s history having been introduced late on in that year’s Champions League final.

While Ole hung up his boots long ago, it appears that his knack for impacting the game from the bench lives on in his current United side.

That’s because new stats have revealed that the Reds lead the Premier League when it comes to goal involvements from substitutes in 2020/21.