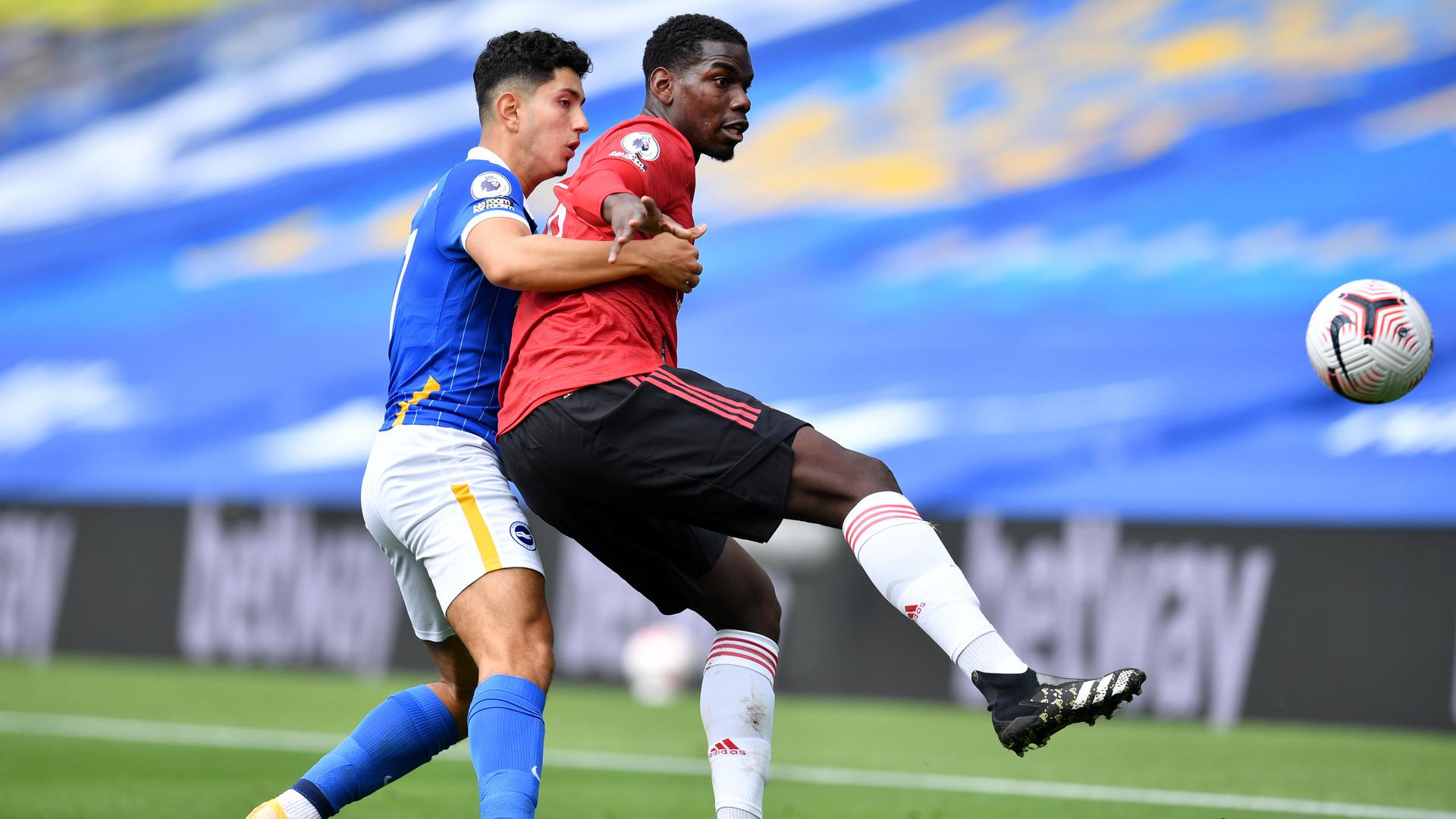 The 27-year-old tested positive for COVID-19 in late August and was forced to self-isolate for two weeks, meaning he was forced to drop out of the France squad for the UEFA Nations League games against Sweden and Croatia.

Our no.6 only returned to first-team training a week before our opening match against Crystal Palace – meaning he also missed out on the Reds’ only pre-season friendly, against Aston Villa on 12 September.

Pogba has started both of our two Premier League games so far, completing around 65 minutes in each, and Solskjaer believes we’ll see the midfielder continue to improve as he gets more game-time in his legs.