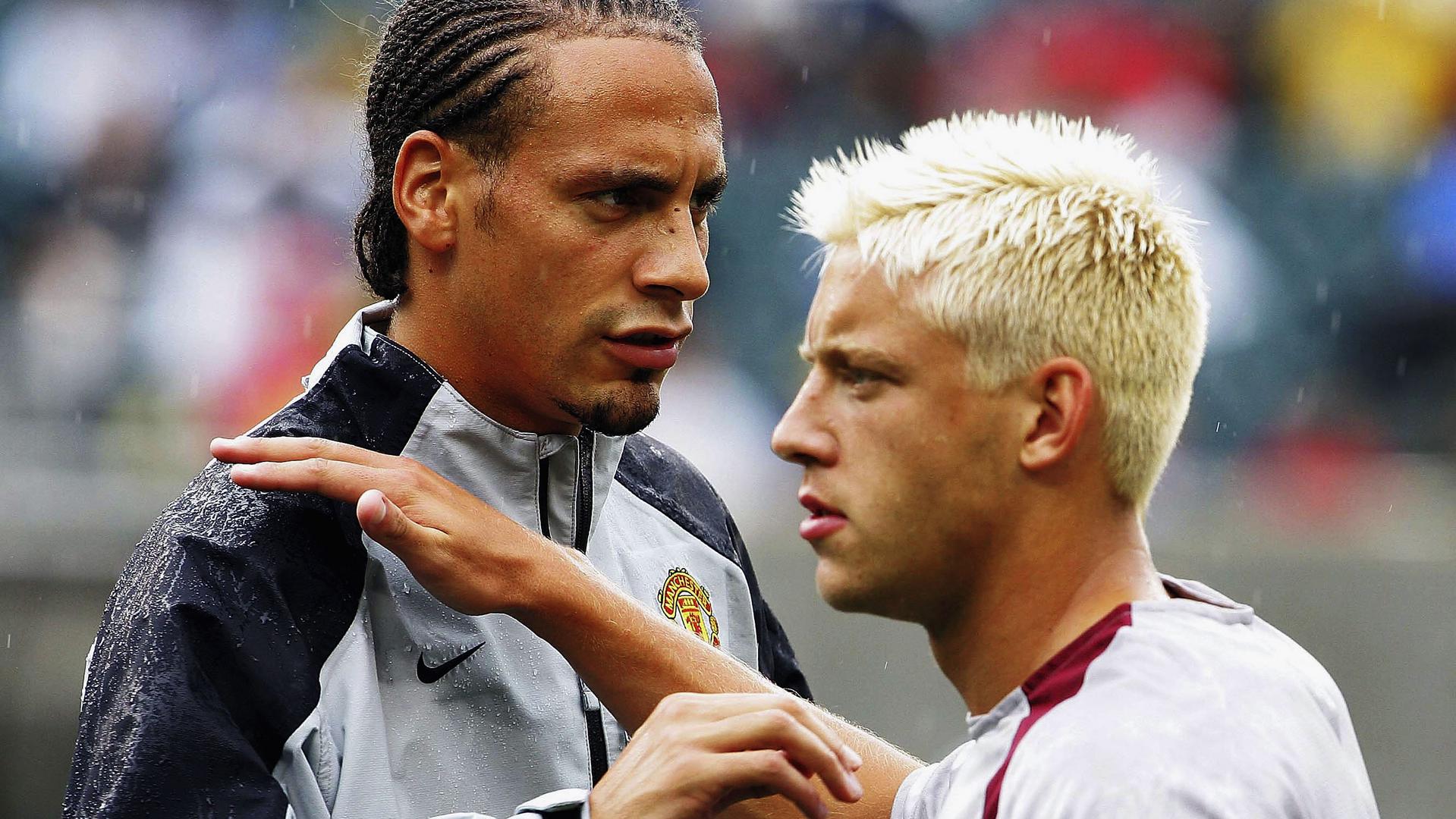 In July 2002, Ferdinand’s £33m move to United again set the record for the highest fee ever paid for a defender and for a British player in any position. He enjoyed 12 trophy-laden seasons at Old Trafford with numerous high points and heroic performances. Rio’s partnership with Nemanja Vidic for several years in the mid-2000s was perhaps the pinnacle; the two kept out Barcelona over two legs of the Champions League semi-final in 2008, on the way to overcoming Chelsea in the Moscow final. Ferdinand left United for QPR in 2014 with 455 appearances, eight goals, six Premier League titles, two League Cups, four Community Shields, a Champions League and a FIFA Club World Cup to his name.

The striker was just 18 when he made his first appearance in a Leeds shirt in 1998. Like Ferdinand, he was also part of the memorable squad in 2000/01 that reached the Champions League semi-finals. Throughout his time at Elland Road, Smith often featured alongside other memorable centre forwards, such as Mark Viduka, Harry Kewell, Robbie Keane and Jimmy-Floyd Hasselbaink, and he was considered one of England’s finest emerging talents by the time he arrived in Manchester in 2004.

Sir Alex Ferguson tried him in a number of different roles at Old Trafford, including at the base of midfield at certain points of the 2005/06 season. Fierce competition for squad places and a series of gruelling injuries limited Smith’s minutes throughout the first and second of his three years at Old Trafford, although towards the end of the 2006/07 campaign, Smith scored and played the full 90 minutes during our famous 7-1 thrashing of AS Roma in the Champions League. He also went on to feature in that season’s FA Cup final and received a winner’s medal for the 2006/07 Premier League title.