Sir Alex Ferguson has justified his claim of having only four world-class players during his 27 years at Manchester United by insisting that he was only referring to “creative players who win games”.

The 73-year-old has been criticised over a passage in his new book ‘Leading’ which stated that only Eric Cantona, Ryan Giggs, Paul Scholes and Cristiano Ronaldo could be defined as world-class during his reign at Old Trafford.

But Ferguson has now hit out the way his words have been interpreted by the media but maintains that his criteria was solely based on attacking players who “made a difference”.

“We’ll that’s the area in which the press have not given it the proper publication, the proper reason for saying this,” the former United manager said in an interview with SiriusXM FC.

“If you look at the time I was at for United for 27 years, I had some fantastic players, some great players. I never said those players were not great, they were fantastic.

“But in the context in my opinion, it was a qualified opinion, that some players make a difference, and that’s what I judged. 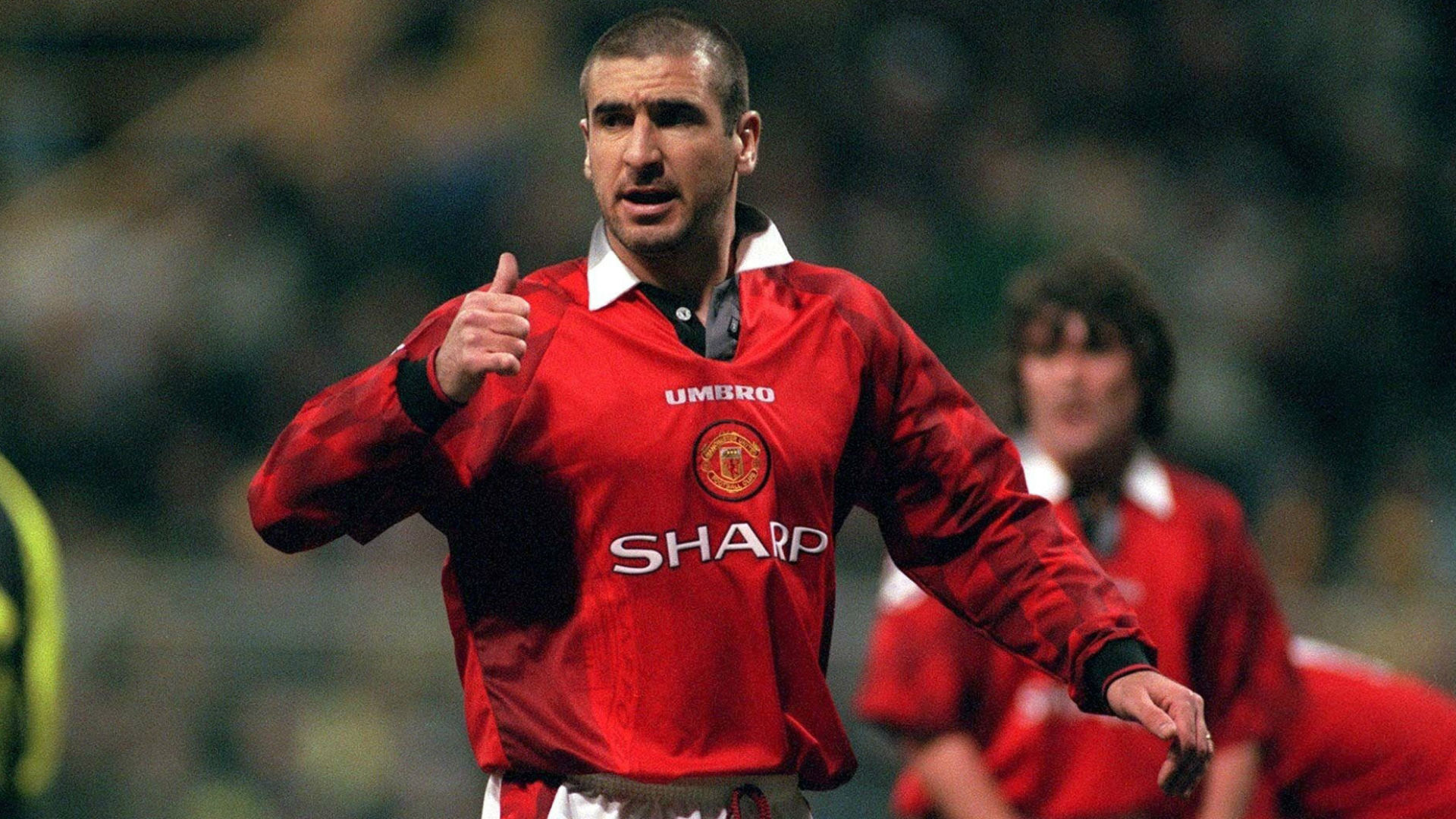 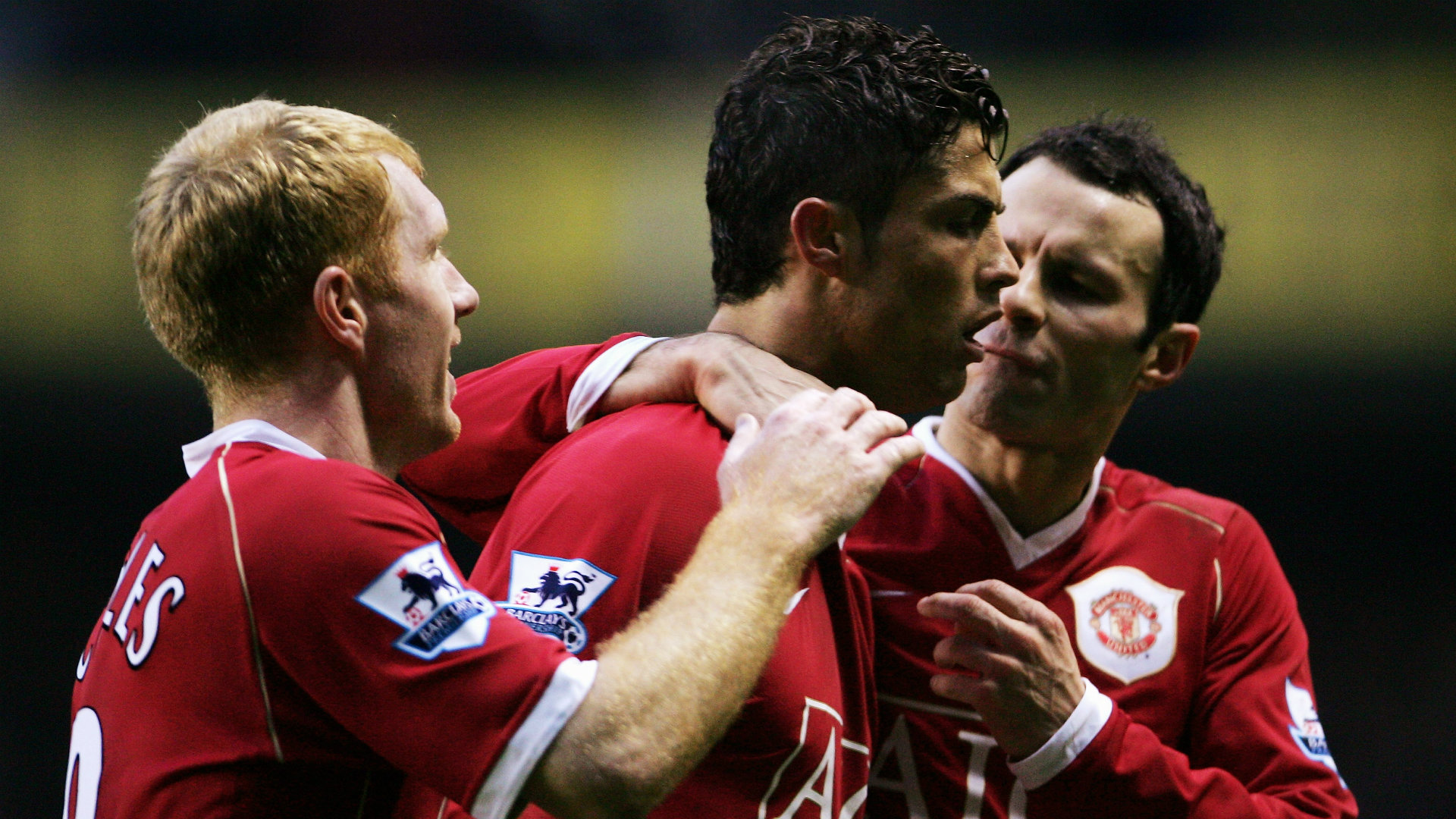 “So I never said any player was rubbish. I said they were all great players. And most importantly, those four players didn’t win the leagues alone, or the cups alone, It was the squad who won the cups, all the teams, they did that perfectly, and I was so proud of them.

“The thing about my own take on players, ever since I was a little kid, I was always attracted by the attacking players, centre-forwards, wingers and creative players in the game. And that’s why in the book, I’ve stressed the importance of creative players.

“If you look at the Ballon d’Or winners for the last 50 years, only two defensive players have won it. And I question one of those because one was Franz Beckenbauer, I’m not sure he was a defensive player, I think he was more of a creative player. The other was an Italian, [Fabio] Cannavaro, in 2006.

“So, I think the general consensus of what great players are, usually falls on the mantle of the creative players who win games. And that’s where the take on those four players come into it, no criticism of any of my players, because you couldn’t criticise those players, they were fantastic.”