Bastian Schweinsteiger believes Memphis Depay and Anthony Martial have a bright future ahead of them at Manchester United and is ready to take both youngsters under his wing.

Depay joined United from PSV for £25 million at the start of the summer, while the club spent £35m to bring Martial to Old Trafford at the end of the transfer window.

Both players have made their mark since signing for the Premier League leaders, with Schweinsteiger keen to give them the best possible advice to help them flourish.

“Memphis and Martial can achieve a lot. They are both very young, but both very talented,” Schweinsteiger told United’s matchday programme for Wednesday’s Champions League game with Wolfsburg at Old Trafford.

“If they make the right decisions and take the right steps in the future, then they can give a lot of power to Manchester United.

“For me, the most important thing is that they have a good personality and a good character, and they do! That is what’s most important, and with the quality they can achieve a lot.

“I will try to guide them, of course.” 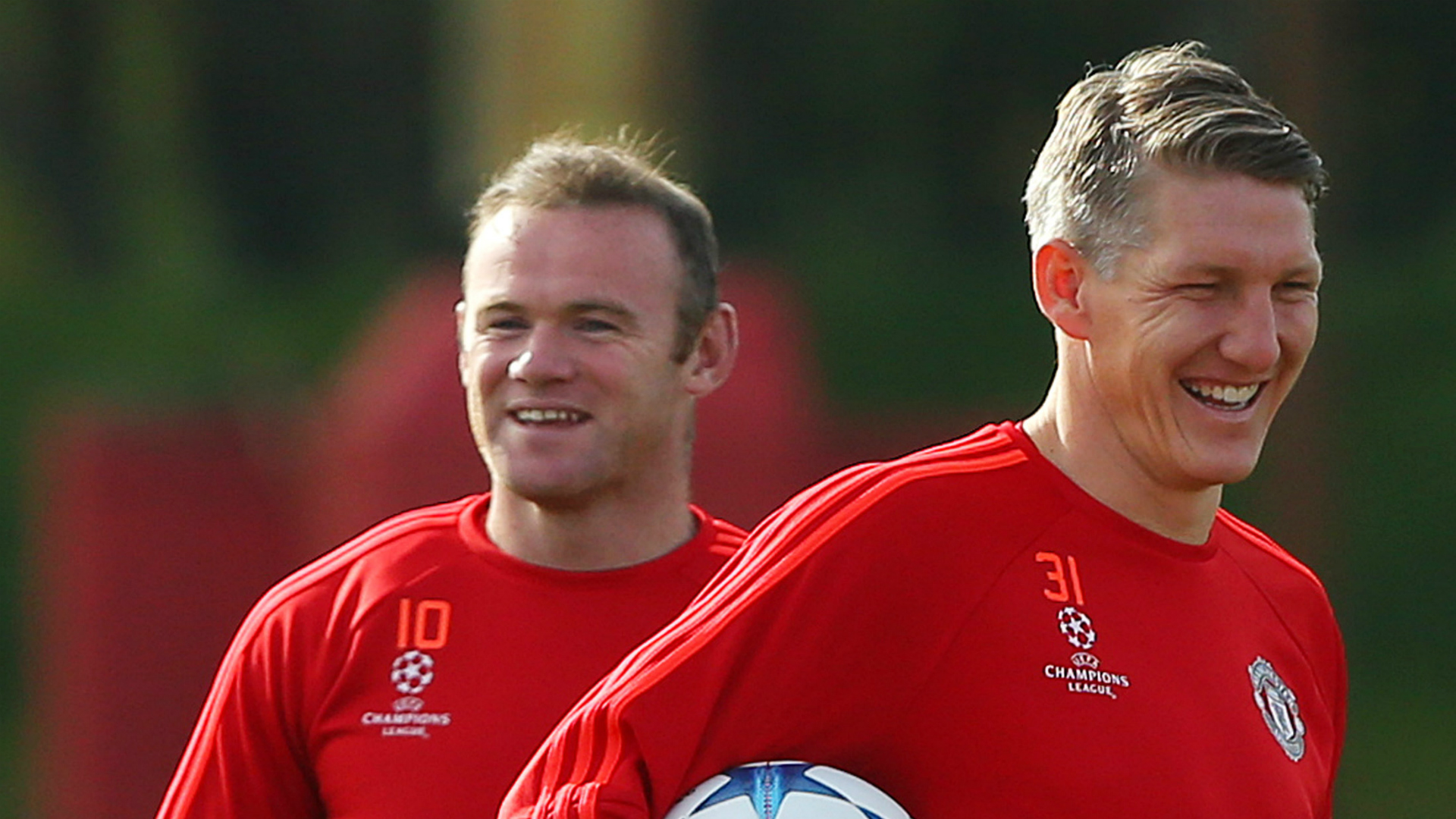 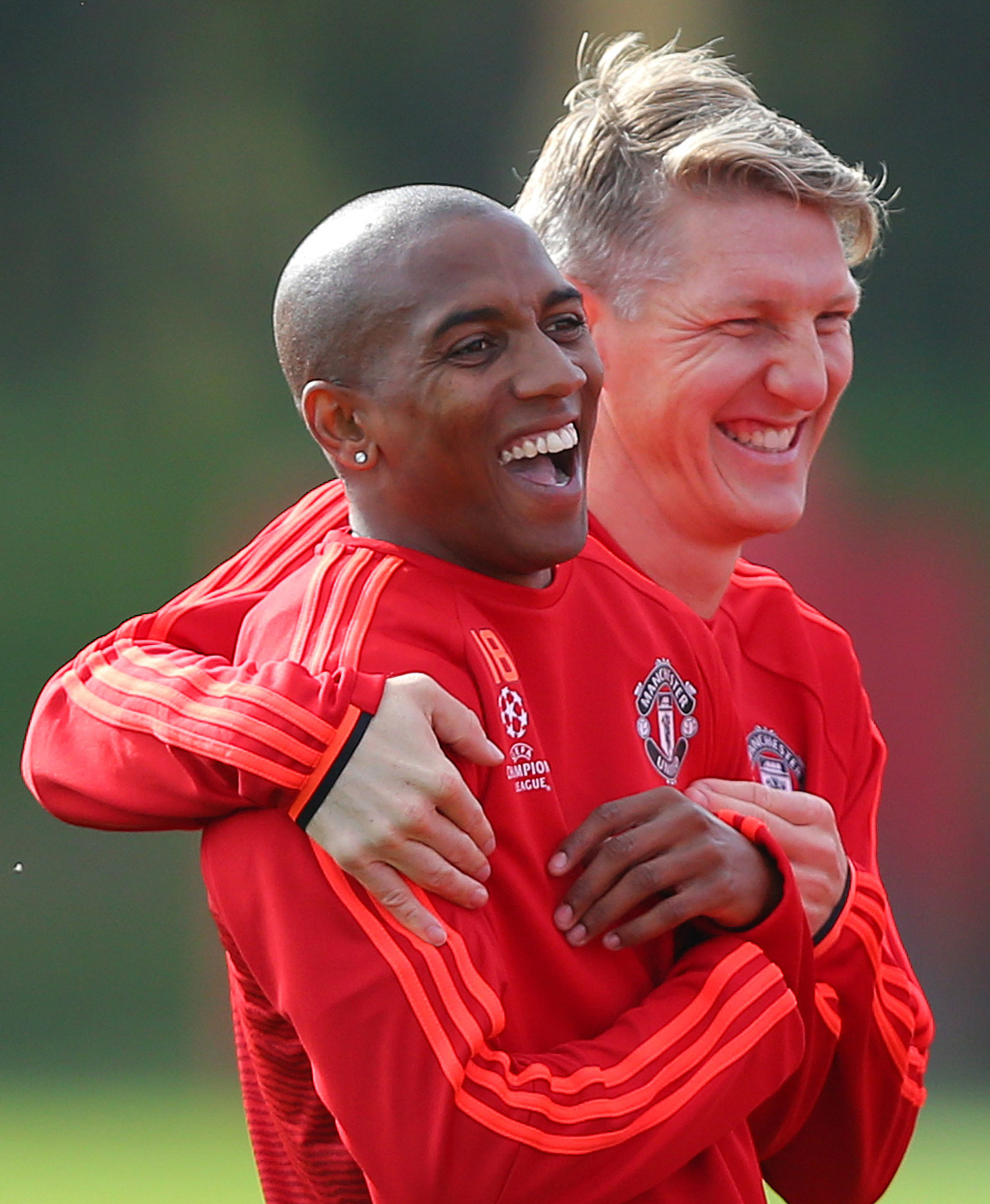 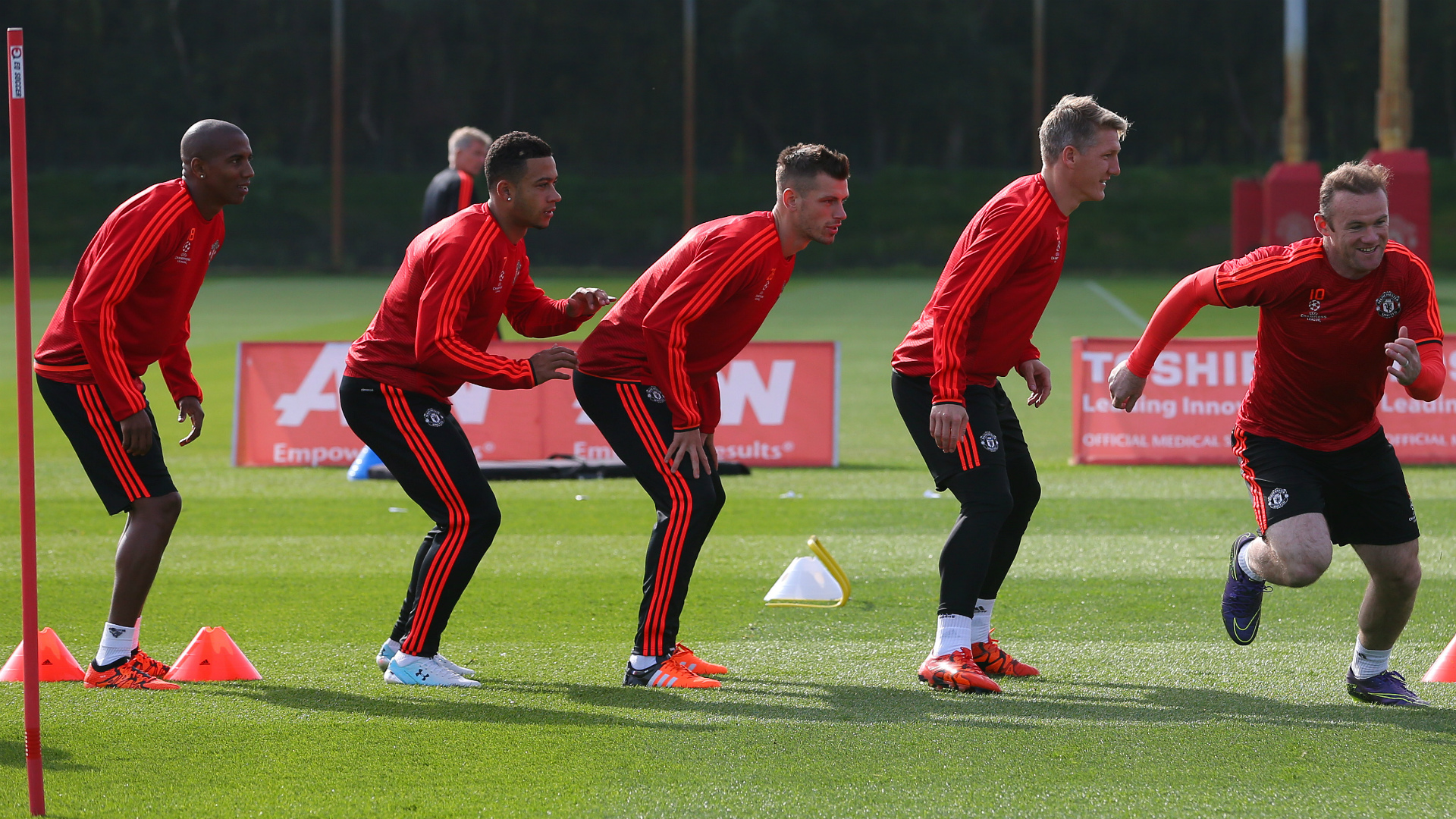 United will be looking to bounce back from their loss to PSV on matchday one and Schweinsteiger hopes his experience at the highest level will prove to be beneficial for his younger team-mates.

“I have played a lot of matches at Champions League level and it is always a little bit different to Premier League and Bundesliga games,” he said.

“It is always a special night when you walk onto the field and the anthem comes on. It is a big honour to play Champions League games, so I will try to give my best and try to help my younger team-mates.”