The first of the Champions League quarter-finals got off to an edgy start with two one-all draws, with Manchester United holding Bayern and Atletico nullifying Barcelona

Tuesday saw the return of the Champions League, with the first pair of quarter-finals offering mouth-watering ties between Manchester United and Bayern Munich, and Barcelona and La Liga rivals Atletico Madrid.

Both first legs turned out to be closer than expected, with out-of-form United holding reigning champions Bayern to a 1-1 draw at Old Trafford and Atleti coming away from Camp Nou with the same scoreline.

Goal selects the best imagery from the evening’s fixtures … 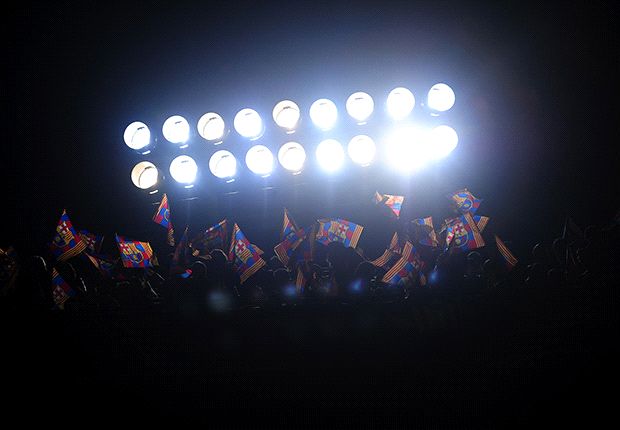 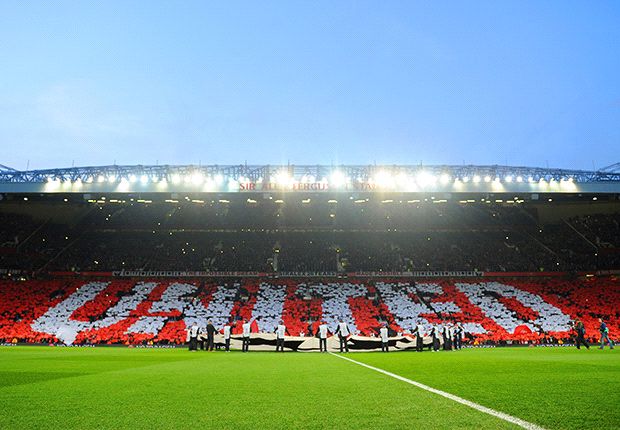 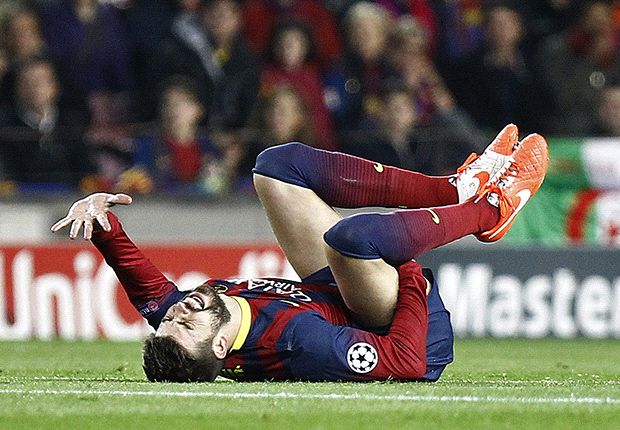 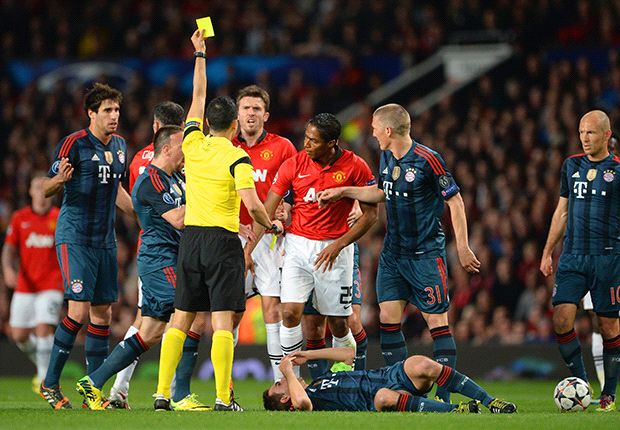 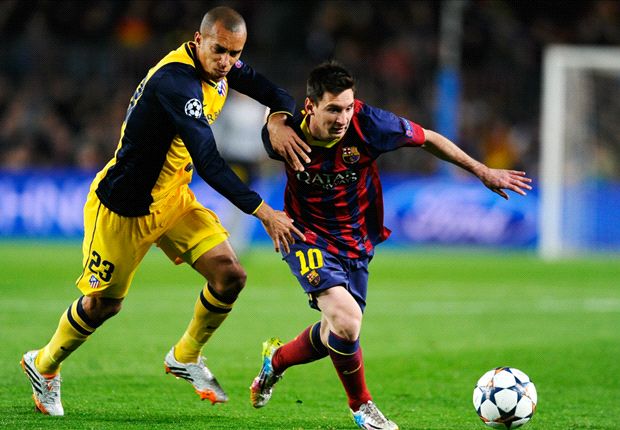 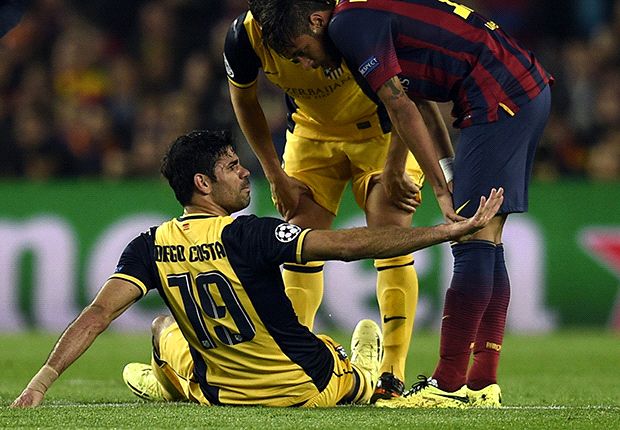 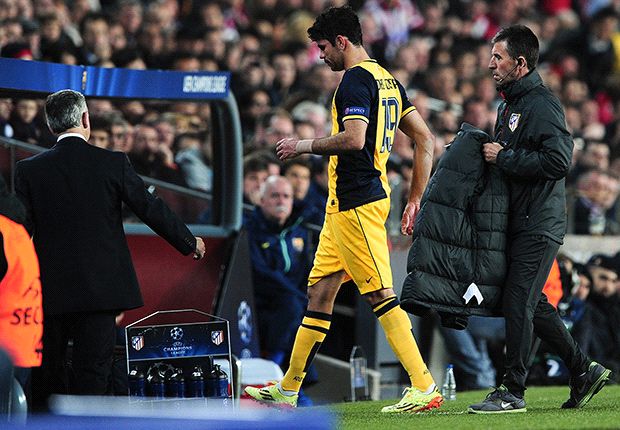 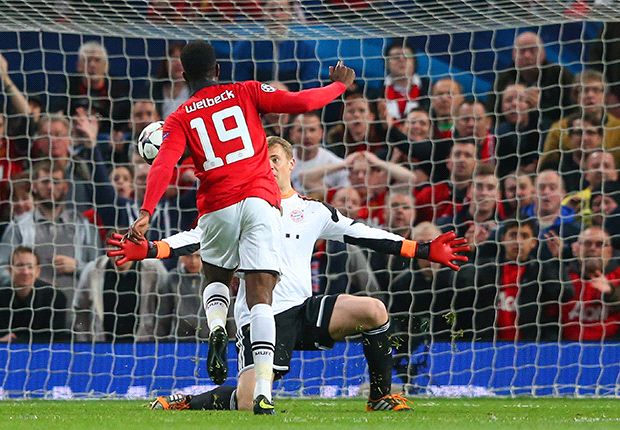 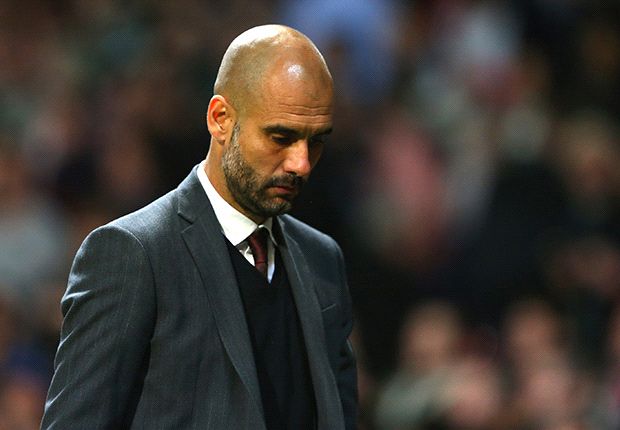 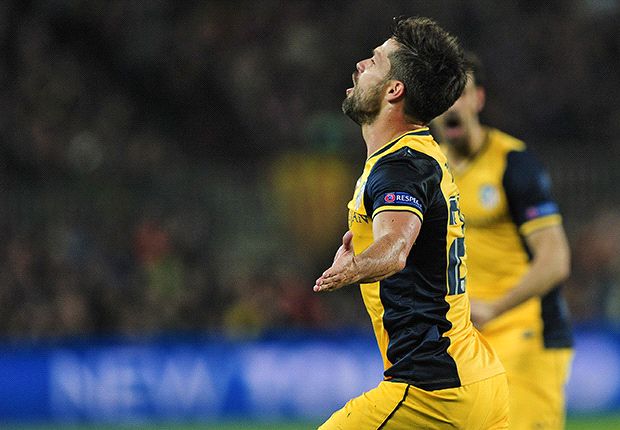 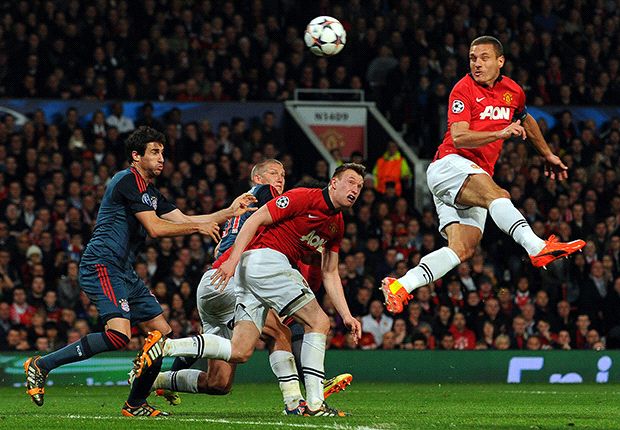 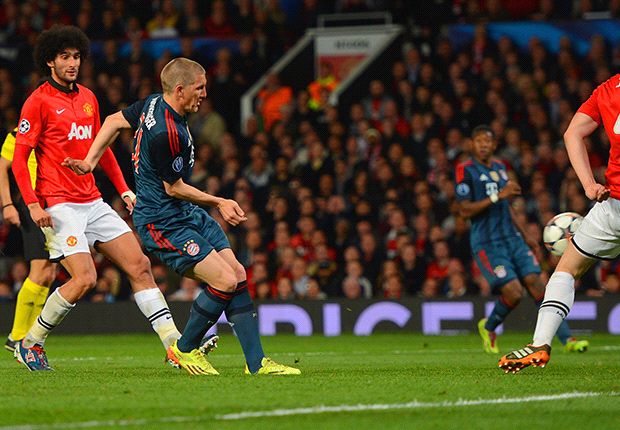 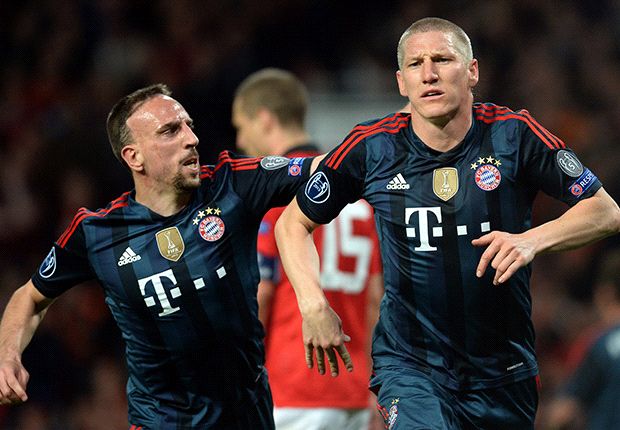 The midfielder wheeled away to celebrate with the away supporters 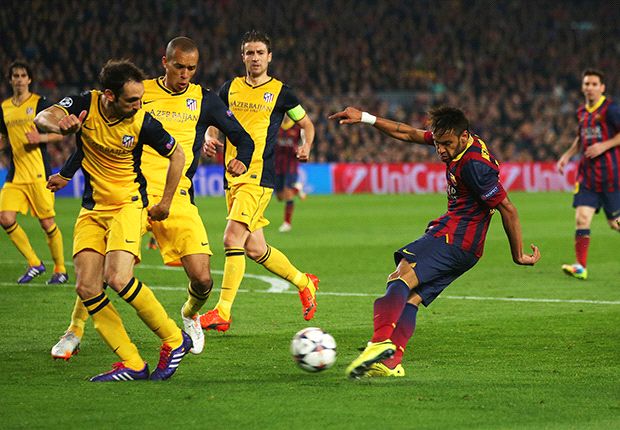 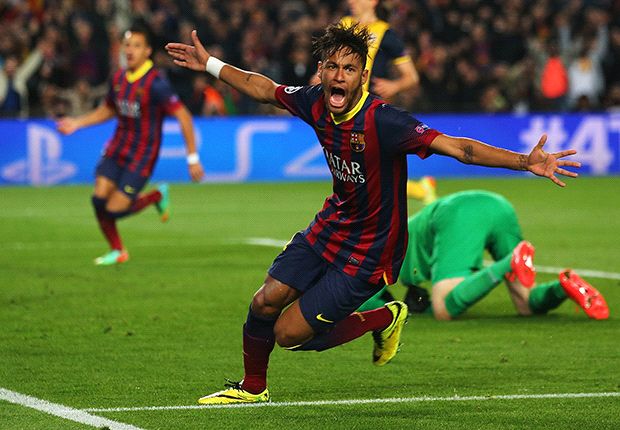 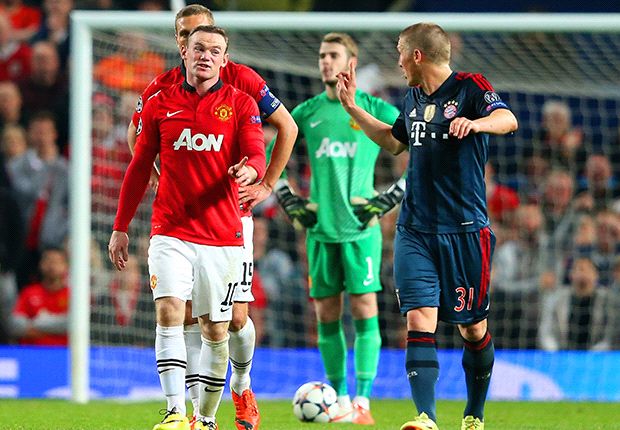