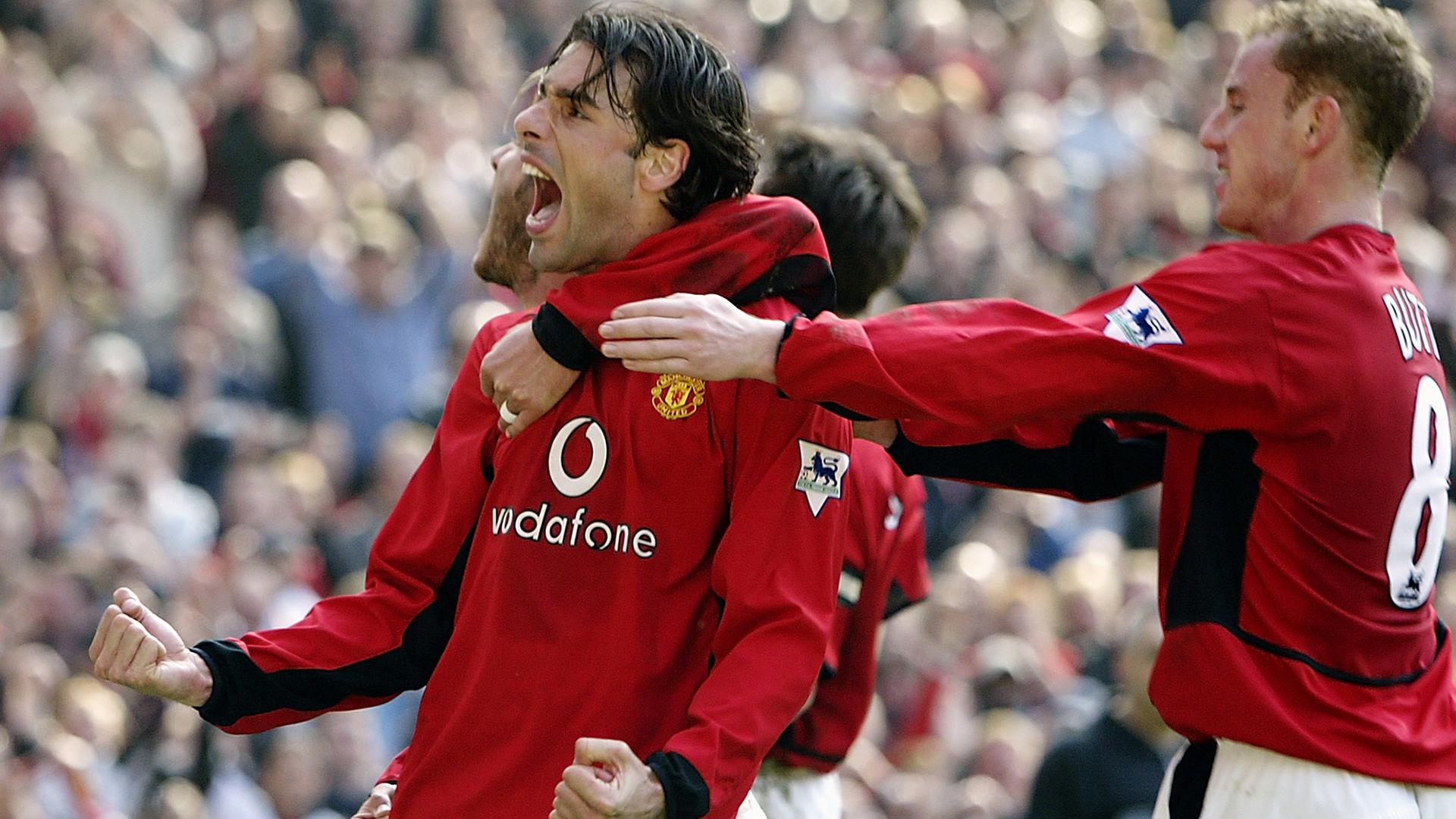 “Then came the celebrations. Whenever I scored and I had the United fans shouting, ‘Ruud! Ruud! Ruud!’ at me, it was an amazing feeling. From day one, before I even touched the first ball, the crowd was already singing my name.

“That feeling was a long time coming for me. I injured my knee badly in 2000, the day after I was originally supposed to sign for United. I eventually joined a year later, so it was already special just to be a United player, but then things started amazingly for me.