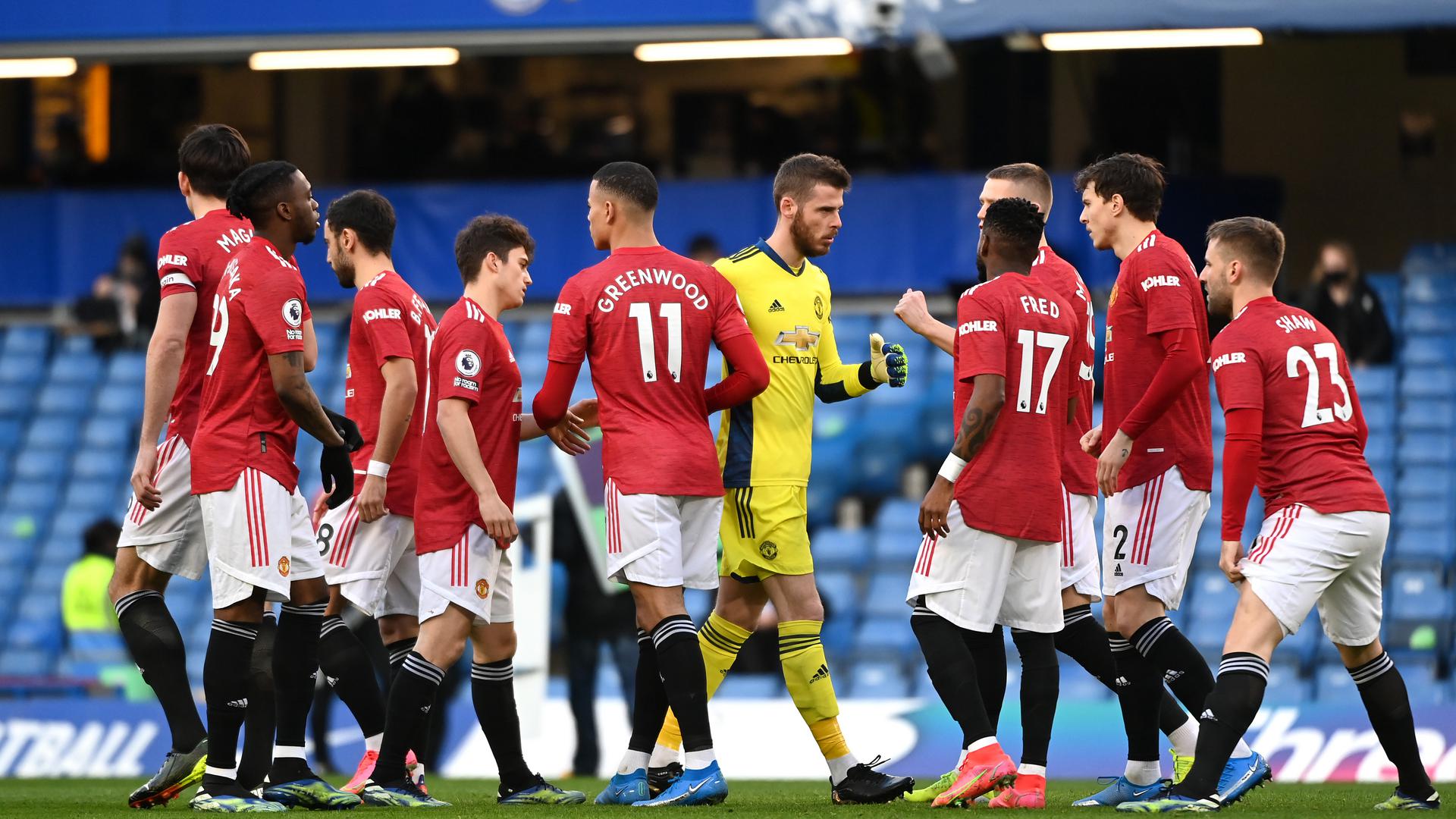 De Gea put in an excellent display in the capital, and made a fine stop from Hakim Ziyech just after the interval to keep the hosts out.

He also made stops to deny Mateo Kovacic and several others during the game, and impressed after being rested in midweek against Real Sociedad.

As for Fred, he put in an industrious shift in the centre of the park and helped United progress with the ball, while snuffing out several potential Chelsea attacks.

Our no.17 also came close to grabbing a goal in the second period when his right-footed shot sailed just wide of the far post.