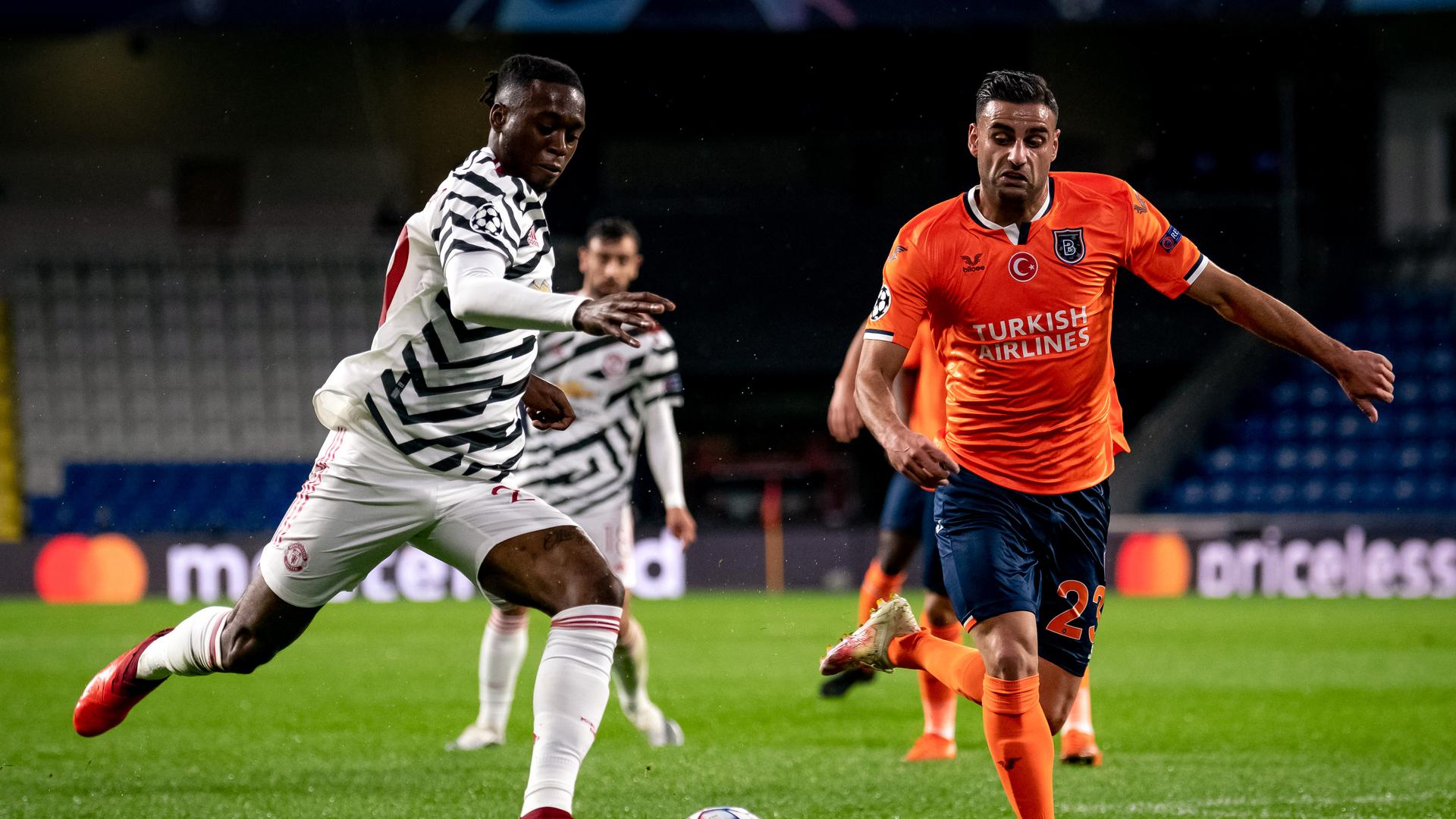 Ole Gunnar Solskjaer made six changes to the side that lost to Arsenal, with a Champions League debut for Dean Henderson in the United goal. It was a big night for the Turkish side, who named former Reds defender Rafael da Silva in their XI.

Istanbul Basaksehir had got off to the worst possible start to Group H with two defeats from two, but the hosts enjoyed the best possible start when Ba struck. It was a somewhat bizarre goal, coming seconds after a United corner. Basaksehir regained possession from the set-piece and sent a long ball forward and with only Nemanja Matic back, Ba, running from his own half, powered forward to slot past Henderson.

United were a little shell-shocked and sought to level up proceedings, but the home side stood firm thereafter. One opening appeared on the half-hour mark when Aaron Wan-Bissaka found space down the right. He fed Anthony Martial in the box but his effort on goal was well blocked by Rafael.

The Reds continued to be frustrated by Basaksehir who also continued to look dangerous whenever they went forward. Two minutes after Martial’s chance, Danijel Aleksic met Bolingoli’s left-wing cross but Henderson claimed well.

Five minutes from the break, Visca doubled the advantage. The Reds got caught in possession allowing Deniz Turuc to break down the left. His cross was dummied by Ba and Visca was at the back post to finish with aplomb.

The Reds had given themselves a real uphill battle, but, three minutes later ,we were given a lifeline when Luke Shaw’s excellent cross was expertly headed into the far corner by Martial.