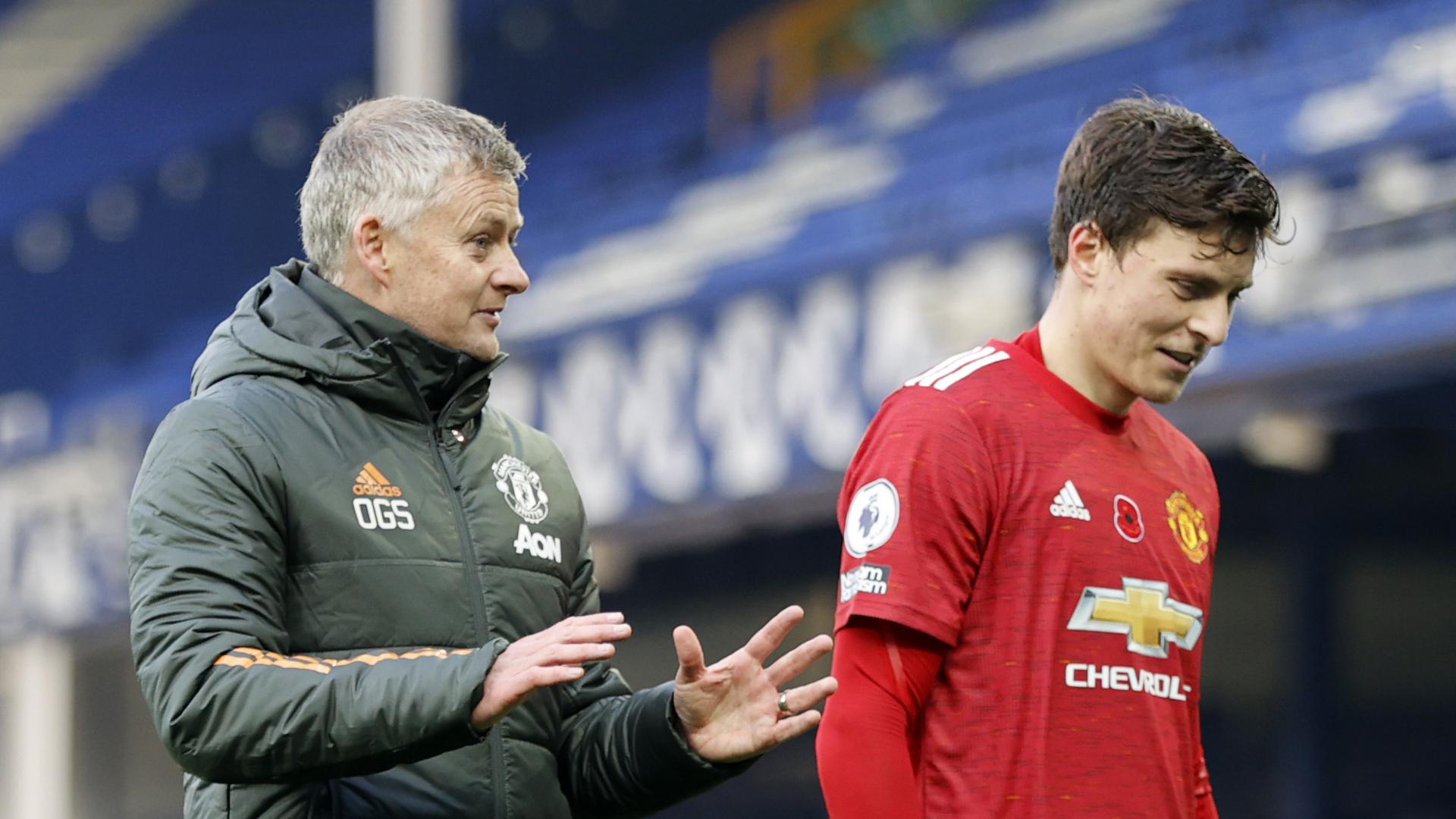 When you come up against a side like Granada in the Europa League that you might not know as much about as the teams you play in the Premier League week-in-week-out, is it quite a fun challenge for the coach?
“You watch Premier League games every weekend and you sit and enjoy it. You watch Match of the Day and you sit back and relax and you get a picture of the opposition and you only analyse really tight when you’re going to play against them. I have to say I hadn’t seen Granada too many times before Molde played them. But when Molde played them, I got interested because we might meet them. I watched them against Real Madrid and Barcelona – the big games – and I’ve been impressed by everything about them. They got promoted, had a fantastic season last season and this season you see they’re up there – they beat Napoli. You start to open your eyes a bit and you think you have an idea of what you might meet, but then you analyse them and it might be a little bit different. They’ve got some strengths that other teams don’t have; they’ve got an X-factor in many ways that you wouldn’t expect.”

With your two goalkeepers do you see a healthy dynamic and relationship in training, pushing each other? Is it a slightly different dynamic to say, Peter Schmeichel, who was always no.1?
“When you’re a part of Man United, players are always going to come in and they don’t just come to fill the bench or the squad. Everyone has ambition to take your shirt. I was there myself as a striker. We signed [Wayne] Rooney, Diego Forlan, Louis Saha, Dwight Yorke, Teddy Sheringham. The aim for me is to say to the manager, ‘I don’t mind you signing these, but I’m still important for you. I’m still gonna give everything I can to play’. It’s the same at right-back, left-back, centre-forward or goalkeeper. David has had 10 fantastic years at Man United, of course he has, and he’s had challenges. Sergio [Romero], he probably played less games than he deserved. Dean comes in and he also gives it his all and best because everybody wants that place in the team. David does as well. It’s a healthy competition, of course it is. The nature of football and the small goalkeeping departments [means] they’re a very tight-knit group. They work together in prep, they have different gym sessions, and so naturally they create a bond and the spirit of the goalkeeping department is top. But, as you say, it’s a healthy competition. All of them want to play, that’s the same with Lee Grant, Nathan Bishop, Sergio Romero – they want to play. So that’s a competition I like.”

Rashford looks like he’s played through pain sometimes this season and so, with his injury record and his back problem last season, are you worried about over-playing him?
“I don’t pick players when we know there’s a risk. Of course, there’s always a risk when you step onto the pitch when you play football. But if the physios and the medic advises that this is too much risk to play him, I would never, ever play a player if it’s gonna make it worse or if it’s a serious one. Marcus joined in training this morning so let’s see how he reacts. If there’s any risk of making it worse, I’m not going to overplay him. His back has recovered. He’s a tough one and he wants to play; he wants to give it his all for Manchester United. It’s also a responsibility for the player to tell us, as he did on Sunday, he said ‘well, it’s too sore, I’ve got to come off’.”