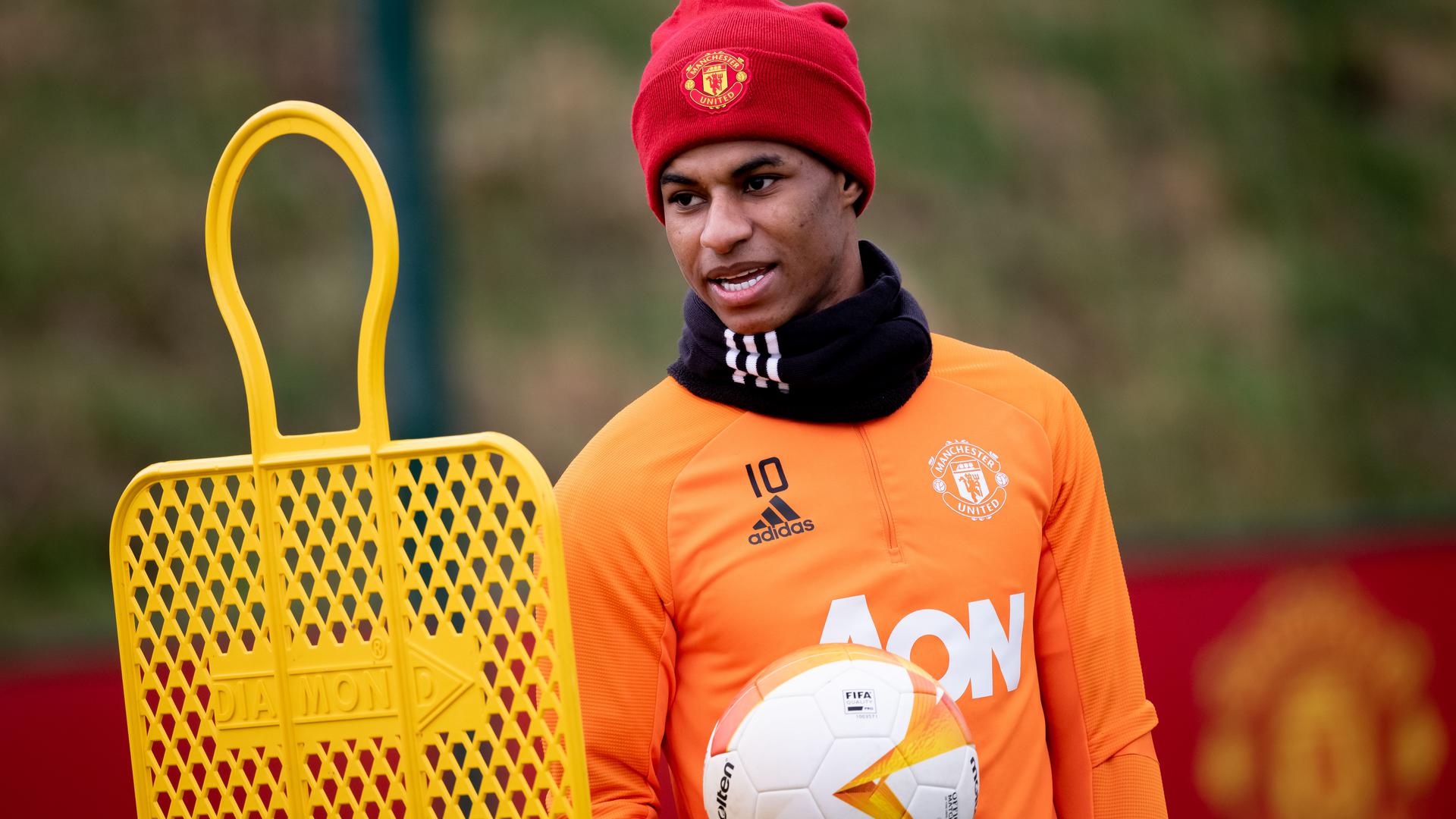 Rashford moved on to 17 goals and 10 assists for the campaign on Thursday, as he played a key role in United’s scintillating dismantling of Real Sociedad in Turin.

It was the latest in a series of impressive away performances from the 23-year-old in 2020/21 – 16 of Marcus’s 27 goal involvements have come on the road.

Included in those figures are the three – one goal and two assist – he managed at St James’ Park in October, as the Reds came from behind to defeat Sunday’s opposition Newcastle 4-1.

“It was a good game but the most pleasing thing was that everyone forgets that we went a goal down in the first 30 seconds or something,” Rashford remembered about that night.

“We had to show that we’re strong and relentless to come back at a difficult place to play football, really.

“We expect it’s going to be a tough game [on Sunday] and hopefully we can find a way to win the game and get the three points.”